by Trish K
21
SHARES
Share on FacebookShare on TwitterSend

Naragasooran is directed by Karthick Naren, who previously helmed the critically acclaimed neo-noir thriller, Dhuruvangal Pathinaaru. At the time only 22 years of age, Naren was praised by critics and others working in the industry for his intricate thriller filled with twists and turns. Now, two years after his first feature, Karthick Naren is back with another psychological thriller (as seen in the trailer above). 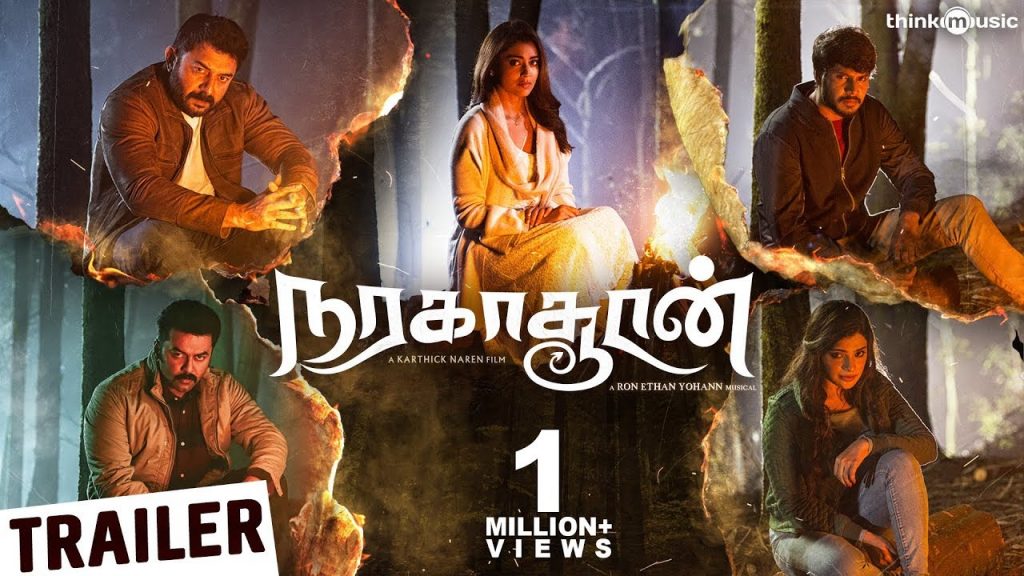 While the director hasn’t revealed much about the plot of the film, he did provide some vague details. In an interview with firstpost, he had this to say:

“Naragasooran is a case-study about civilised humans. The audience will get to know the reason behind the title after watching the first 5-10 minutes.” 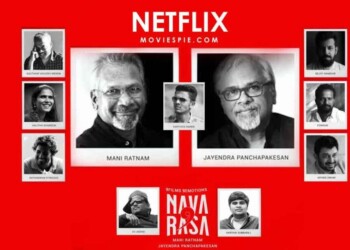 Director Mani Ratnam and Jayendra Panchapakesan have come up with an innovative approach in order to offer financial assistance to Kollywood... 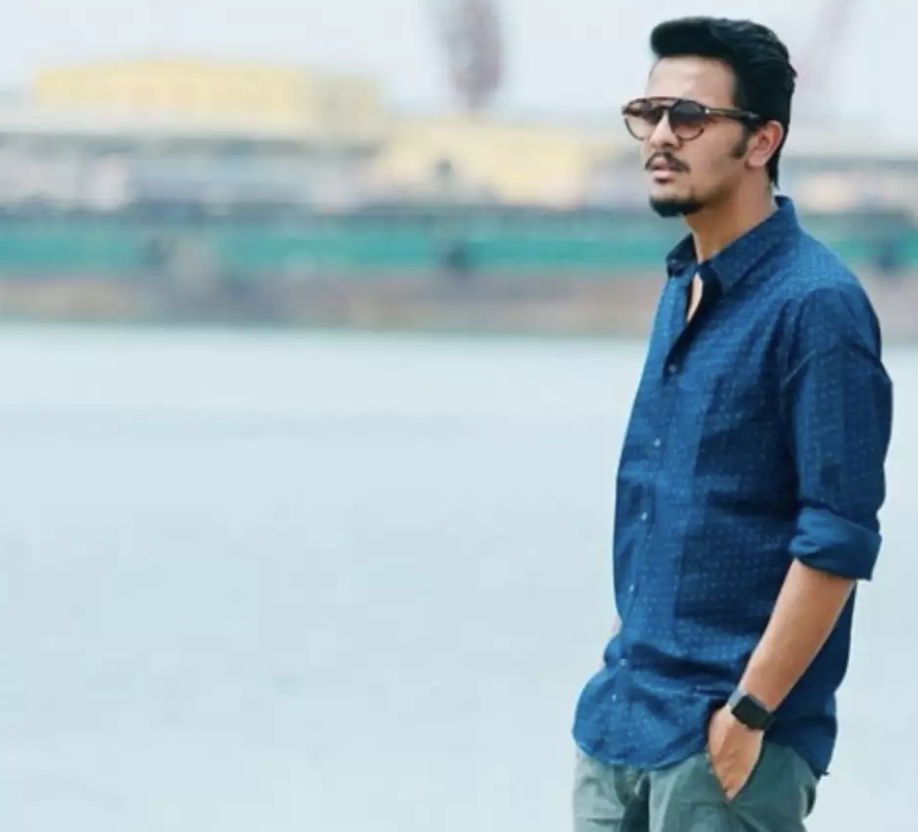 Filmmaker Karthick Naren’s sophomore Tamil film Naragasooran, which has been stuck in limbo for nearly two years, might have a direct digital... 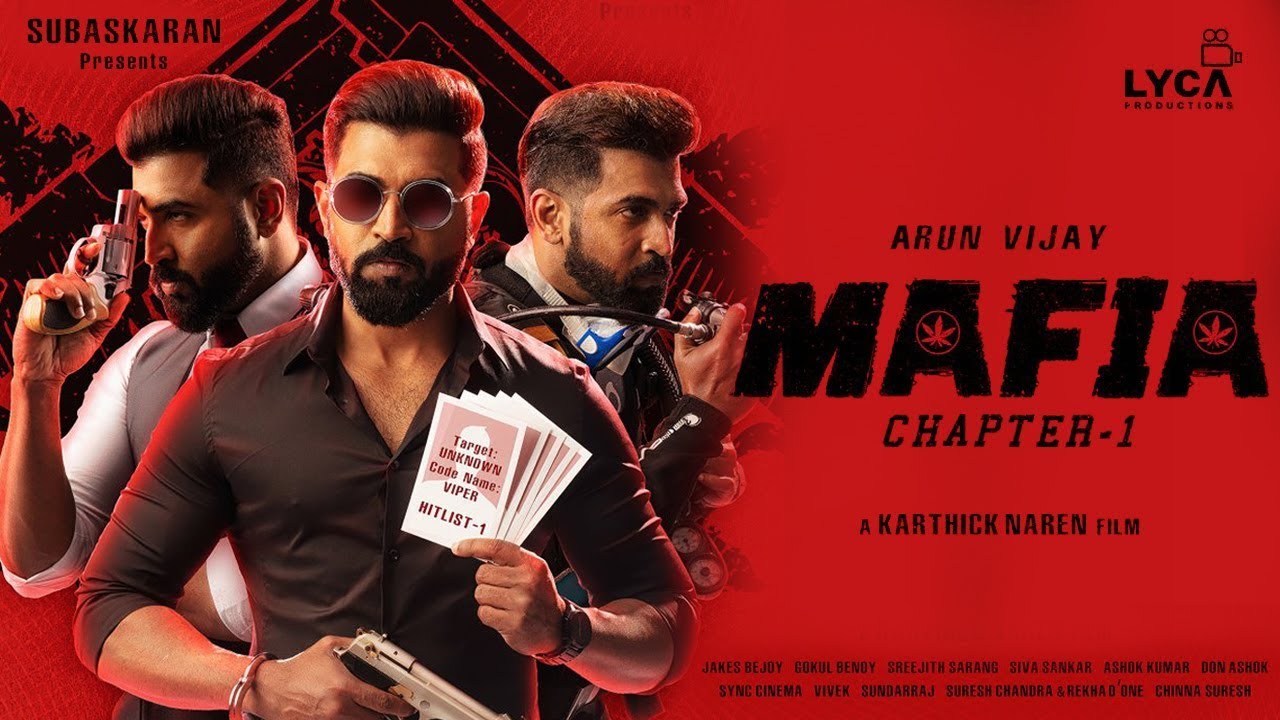 Ever since the announcement of Mafia, there has been expectations around the project. Particularly because the film is directed by Karthick Naren of... 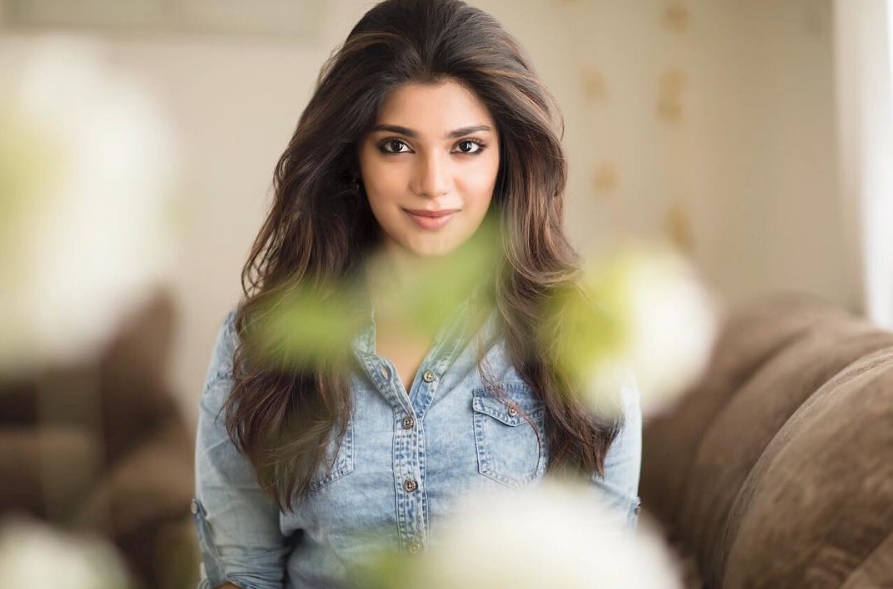 Aathmika Responds To Troll Who Compared Her To Transwomen

Actress Aathmika came down hard on a troll who created a meme with her image in it, alongside three male...