C. Kumaresan or CK, as he is popularly known, has directed many Malaysian series over the past 15. He has starred in the highly popular Malay series, Gerak Khas, that has been on air since 1999. It is the longest serial aired in that country till now.

After taking a break in Malaysian film industry, Kumaresan makes a comeback by directing a film titled Odirvoma. Co-produced by himself, the film features talented cast that includes Havoc Naveen, Havoc Mathan, Varshana Devi, Kabil Ganesan and Yuvaraj. The film has garnered much attention since the release of its teaser. If you haven’t watched the teaser, check it out: 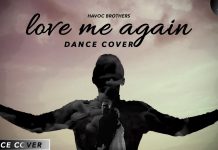 Baharudin & Laavanya Nair Move To The Beat Of Love Me Again! 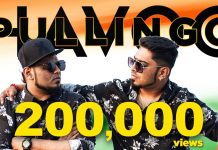 WATCH: Havoc Pulinggo Is Out Now! 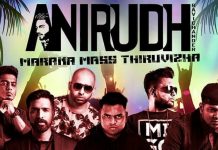 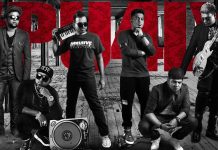