Singer turned actor Teejay Arunasalam made an impressive debut with Dhanush and Vetrimaaran’s Asuran. His strong portrayal of the character Murugan has earned him an even wider fan-base, apart from his music videos. Next, he will be seen in an action thriller film Thatrom Thookurom under Arul’s direction. 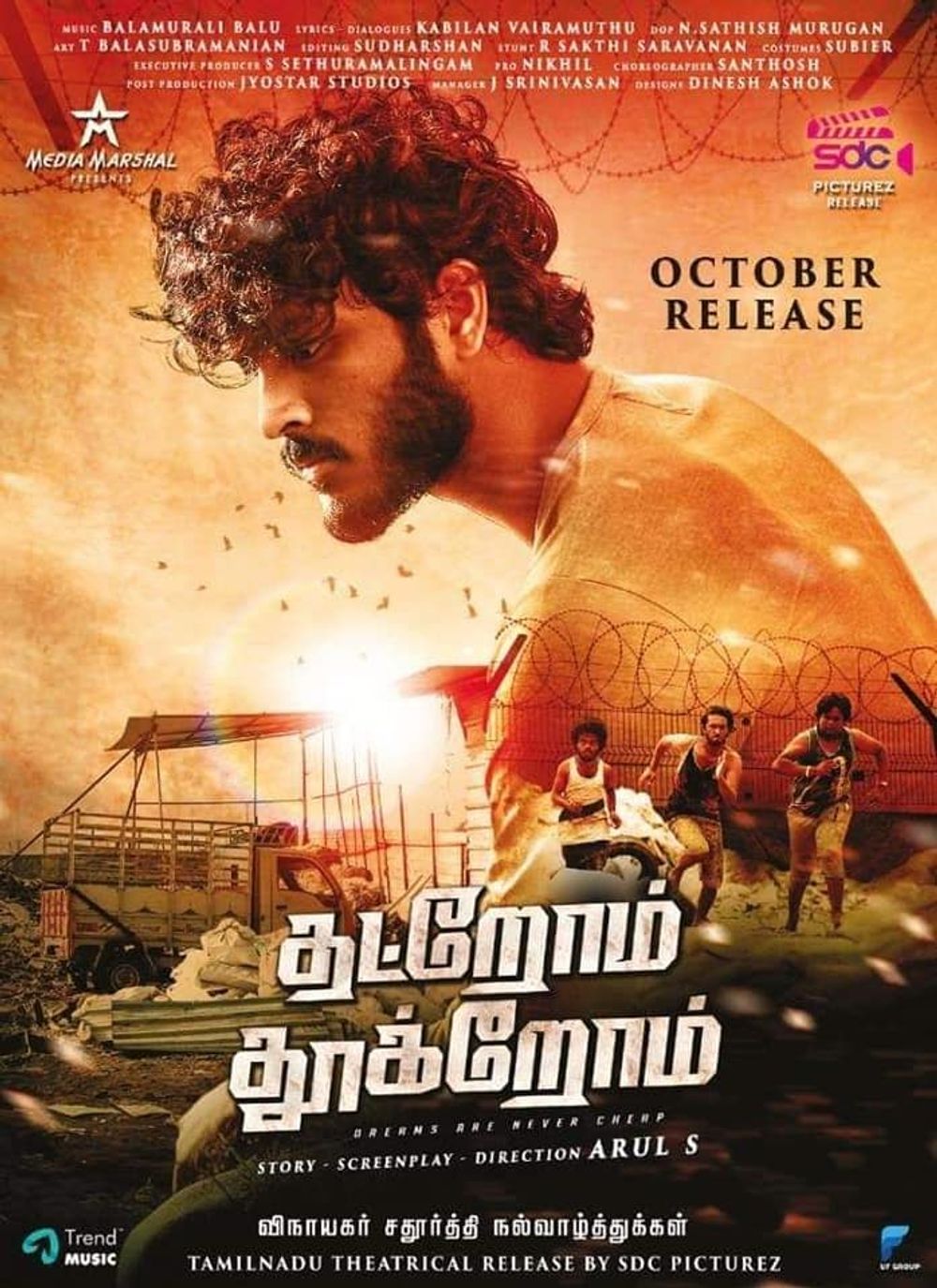 Teejay will be playing the lead role in the movie and had started working in this project before his on-screen debut Asuran. Featuring Cheenu Mohan, Kaali Venkat and Marimuthu in key roles, this film is said to be themed around demonetization and its effects. Media Marshal has bankrolled the film and Balamurali Balu has scored the music.

The story which revolves around three smart boys who are determined to outwit a smart and powerful politician and achieve their dreams of becoming rich.

Check out the trailer, below:

Long-awaited sequels, fresh adaptations and even some originals one can expect in the summer of 2021.  Maddy fans were treated...