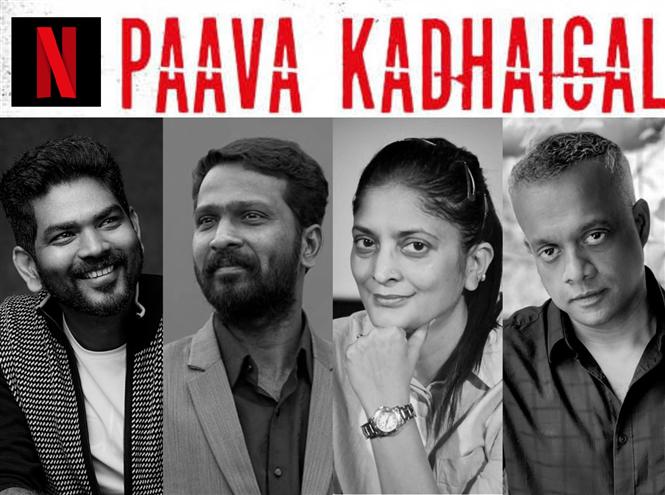 Netflix is heavily embarking on producing originals featuring Indian movies in the variety of Indian languages. 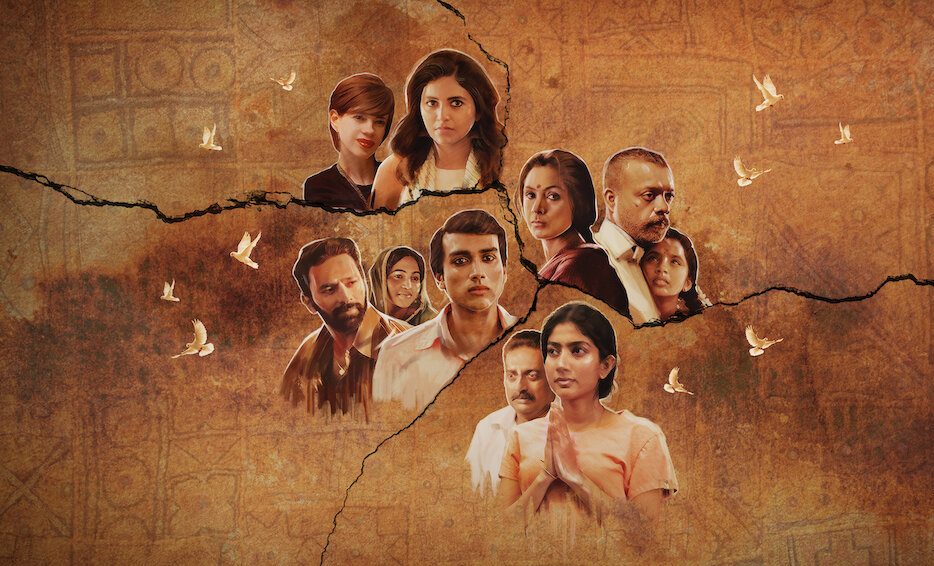 Adding to its list of Indian films, Netflix has launched its first Tamil film, ‘Paava Kadhaigal’.

Good news y’all, the trailer has been released on Netflix. Don’t forget to bring out your phones and watch the trailer now! It only takes a few seconds..

Ever since the announcement, fans have been buzzing about the teaser released on 27th  November. And now, watching the trailer is even more intense and it is definitely going to be a thrilling eye-opening encounter for you.

Paava Kadhaigal Features An Anthology of the works from prominent actors And leading directors in four separate episodes.