Update (05/03/19): A representative from Astro has confirmed with us that Zee Tamil HD (CH232) was removed from the Astro platform by their channel partner, Zee TV effective 1st March 2019. Samrat Pack customers were informed of the cessation via on-air messages, email and SMS updates. 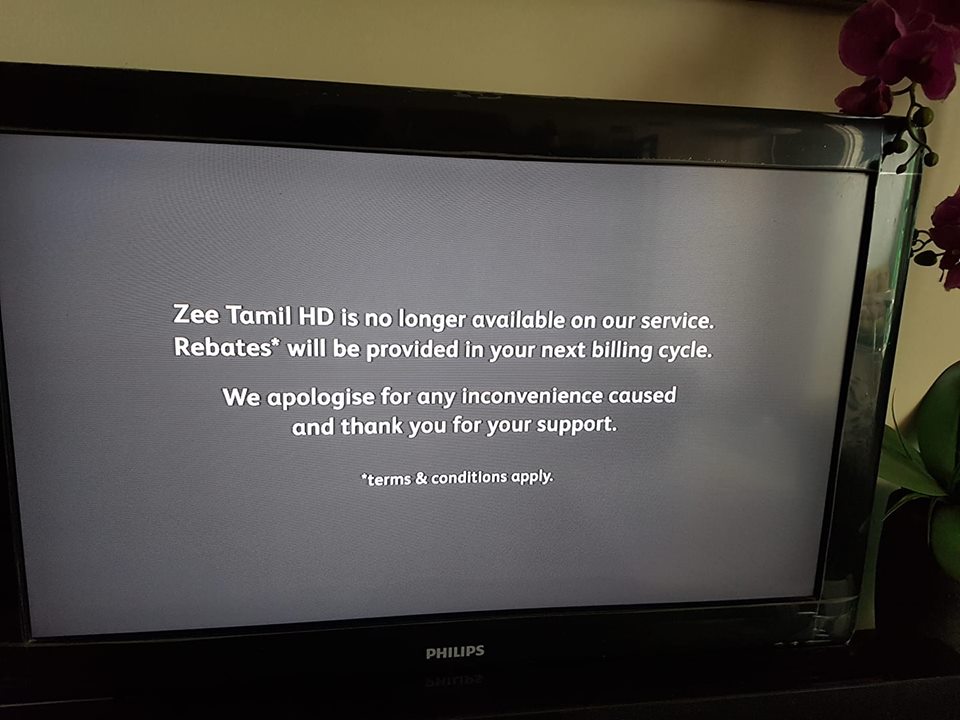 Samrat Pack customers will also be rebated in full for the period of 1st March 2019 until 30th April 2019 for the current subscription period. The rebates will be reflected in the next billing cycle. Customers who wish to unsubscribe from the Samrat Pack will be able to do so without any penalty charges up till 30th of April.

We also queried Astro with regards to the validity of the Samrat Pack as the pack itself is left with a single channel, Colors Tamil HD (CH233). The representative has confirmed that Samrat Pack subscribers will not be charged any subscription fees for the package up to 30th of April 2019. They also confirm that at this point in time, there are still no conclusive plans for a replacement channel for Zee Tamil HD, but assured us that Astro is continuously reviewing their content proposition and will be keeping their customers updated with any upcoming content offerings.

Pay TV operator Astro has mysteriously shut down Zee Tamil HD (CH232) from the 1st of March 2019 without any prior notice to its subscribers. The channel currently displays a ‘Cessation of Transmission’ notice.

Zee Tamil HD was introduced alongside Colors Tamil HD (CH233) as part of the Samrat pack on 19th September 2018 – with a one month free preview that ended on the 18th of October. Samrat pack subscription after the initial preview cost RM10 a month for Family, Value and Starter pack customers, while Super Pack and Super Pack Lite customers would need to fork out RM6 a month for the additional channels. 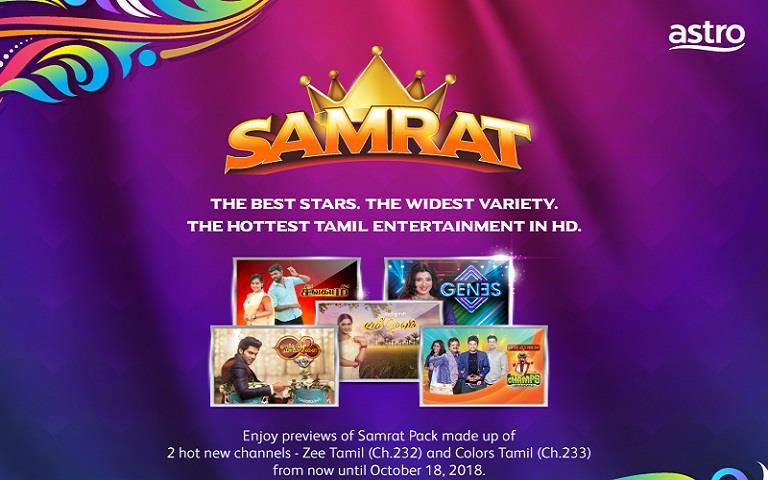 Astro has not released any official statement with regards to the abrupt cessation, but their customer service channels have confirmed that the channel is no longer available. We can also confirm that the Samrat package has also been removed from Astro’s list of available packages. While Colors Tamil HD is still an active channel, you will not be able to subscribe to it if you have not already done so before 1st of March. 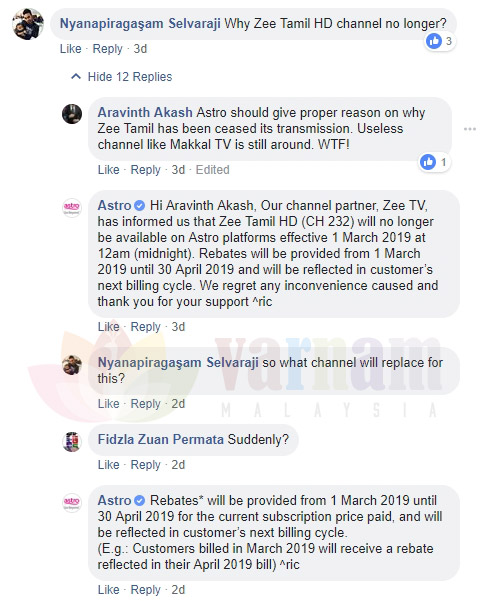 Astro’s customer service have also confirmed that customers on the Samrat package will be given rebates due to the cessation of the channel – but stopped short of confirming whether customers will be rebated in full or in part. Customers who have signed up for the Samrat pack are also not able to remove the pack at this point in time.

We have reached out to Astro for an official statement on the issue, and will update this article when we get a response. 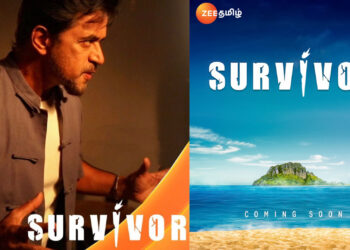 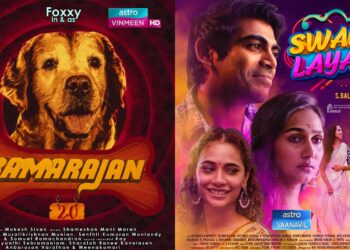 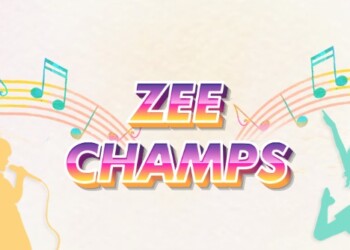 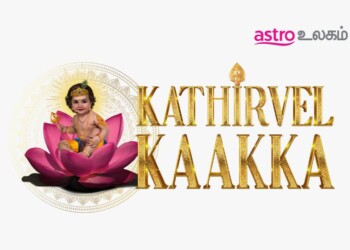