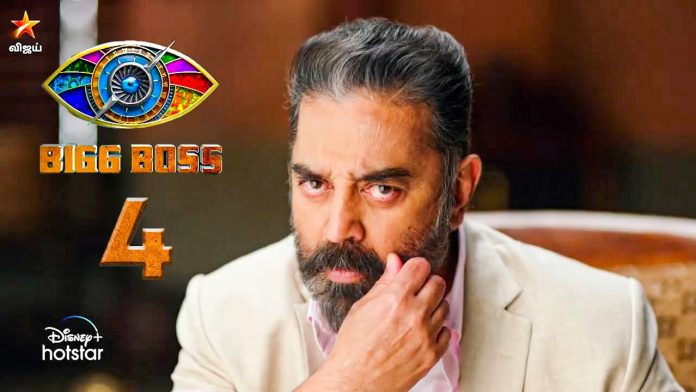 Bigg Boss Tamil season 4 is a household name that lingers everywhere, as the popular south indian reality show is expected to be released in the first week of October. This show has left an enormous impact among the hearts of fans worldwide, never failing to deliver full on entertainment packed content.

Just as the anticipation grows to when the show will be aired, Vijaytelevision have taken to their own personal Instagram account, releasing the second promo with Kamal Hassan dressed sleek in a suit styled by eminent stylist Amritha Ram.

The promo is intended to send a social message across to people to get them to listen and behave due to the strict rules brought about by the COVID-19 pandemic to ensure the safety of all. The video is choreographed by a Bigg Boss ex-contestant, Sandy Master whom always amazes fans with his brilliant and addictive choreography.

Crew members present on the set are seen well equipped with face masks and are adhering to strict safety measures due to the global deadly pandemic, as India holds the highest COVID-19 cases currently.

Amritha Ram, the official stylist of Kamal Sir in the show Bigg Boss for all seasons is a well known figure gifted with a luxurious sense of style. She is known to rub shoulders with many acclaimed artists of the industry, such as Shruthi Hassan, Dhanush, Dulquer Salman and others from the Kollywood movie scene.

She has also made an announcement detailing on the outfit to be worn by the legendary actor On Her Twitter Page, To which she describes him as “Every designer’s Dream Canvas”

#The Boss is back with a bang Styled him in thiscustimised layered tweed jacket complete with suede trousers n three tone brogues!!In a world full of trends , he forever remains a classic making him every designer's dream canvas !! @ikamalhaasan #stylist #costumedesigner pic.twitter.com/B5YrASSCBM

Bigg Boss not only rose to fame brought by the participants and gripping contents but Kamal sir’s style in hosting this show with his own flair, getting the audiences hooked to the screen for the entire period of the programme.

Bigg Boss season 4 is confirmed to have 30 contestants and all of them would have to undergo a mental health check-up by a professional psychiatrist to certify if they are mentally fit to enter the house.

Only Contestants whom are approved to be mentally fit will be allowed to participate in BiggBoss Season 4!

After finalising, a COVID-19 test will be conducted on the contestants prior to ensuring their safety before entering the house.

Strict social distancing Rules will be implemented to all the entrants and technical crews of the show. If contestants were to fail to follow and are caught breaching the rules, they would face immediate elimination!

This will surely be a distinct show due to the new normal practices. It would be interesting to watch the contestants adhere to the new SOP.

The show is planned to release during the holiday season, promising to deliver great entertainment to its audiences. The house is being built in the suburbs of Chennai and work progress in completing the house by the given time is being done vigorously.

It excites us, as we wait in anticipation on who will be the next occupants of the home alongside what surprises that might spring forth from the show. 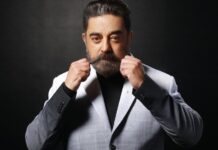 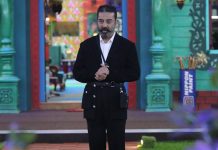 The Bigg Boss House Is Now Officially Open For Season 4, With Confirmed 16 Contestants!