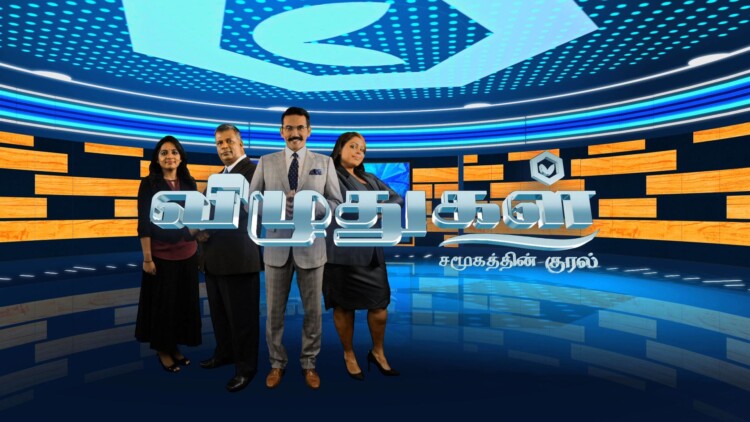 Are you keen to indulge, gain knowledge and insights into what’s trending? Are you curious on current happenings and enjoy debates and talk shows focusing on what’s newsy? Well, satisfy your inquisitiveness with a new talk show in town!

Vizhuthugal: Samugathin Kural, an engaging and lively talk show awaits its premiere on 5th October 2020 at 9pm on Astro Vaanavil HD (CH 201). It is set to air, every Monday to Friday on Vaanavil and Astro GO at the slated time with an encore at 9.30am the following morning.

All Astro customers can enjoy an exciting selection of topics and forums on various issues such as matters pertaining to human interest narratives, small and medium enterprises (SMEs), entertainment amongst others. This show is also expected to touch on current affairs as well as facts and discussions on a wide variety of topics.

Here are some interesting facts about the moderators:

Selvamalar Selvaraju is a well-established educator, trainer and renowned communicator. She is a qualified HRDF trainer with nearly 15 years of work experience in various fields, including main roles in the Human Resources Executive under the Executive Director of the MySkills Foundation for Planning and Growth, and was the youngest Director (Social Progress) in the Prime Minister’s Department.

The next moderator is Yiswaree Palansamy who presents 13 years of industry experience as a media professional and has published a wide variety of articles. She was also highly involved in the coverage of the 14th general election and collaborated with The Malaysian Insider and The Rakyat Post before entering the Malay Mail. She’s also a seasoned parliament correspondent.

Last but not least, we have C.M. Elanttamil, who is currently a lecturer at the University of Malaya. In addition, he also serves as Chairman of the International Forum for Information Technology in Tamil (Malaysian Chapter). He has been involved in Tamil computing since 2000 and played an instrumental position in localising Libre Office and Mozilla to the Tamil language, and is one of the creators of ‘Tamizha’ (1st Tamil open source software).

So, don’t forget to catch this whole new episode of Vizhuthugal: Samugathin Kural, every Monday to Friday, 9pm from 5th October onwards.

The show will be aired only on Astro Vaanavil HD (Ch 201) or on Astro GO and also stream selected segments anytime via on demand. 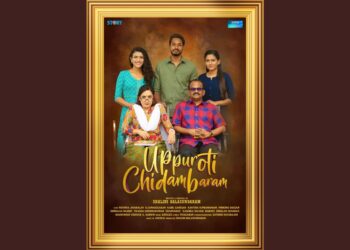 If you're a family oriented person and would like to watch more series based on this genre, then you are... 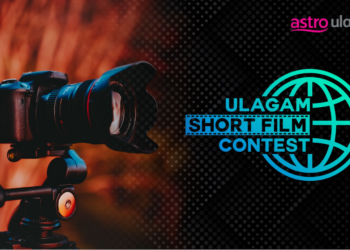 We've some exciting news for all the upcoming filmmakers out there! A brand new short film competition is coming to... 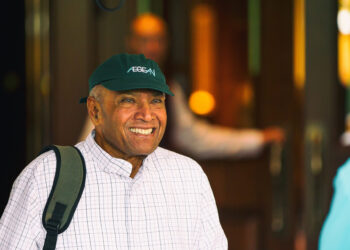 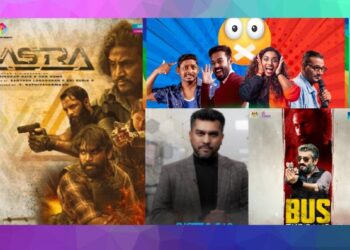