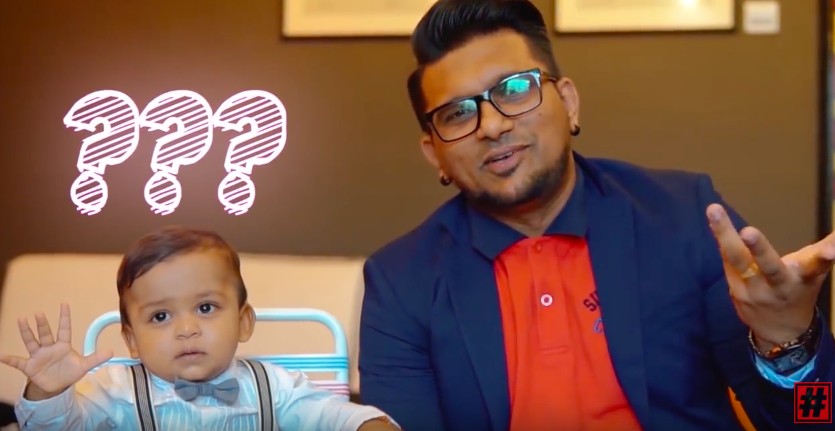 You have to agree with us when we say we can’t never get enough of the cutie pie that is Troyce Mac.

Son of renowned rapper, Rabbit Mac, Troyce is the centre of attention wherever he shows up – be it at movie premieres or during Facebook and Instagram live sessions. At only 2 years old, Troyce also has over 33 thousand followers on Instagram. It only goes to show that we’re all fans of his adorable smile and cheeky behaviour. 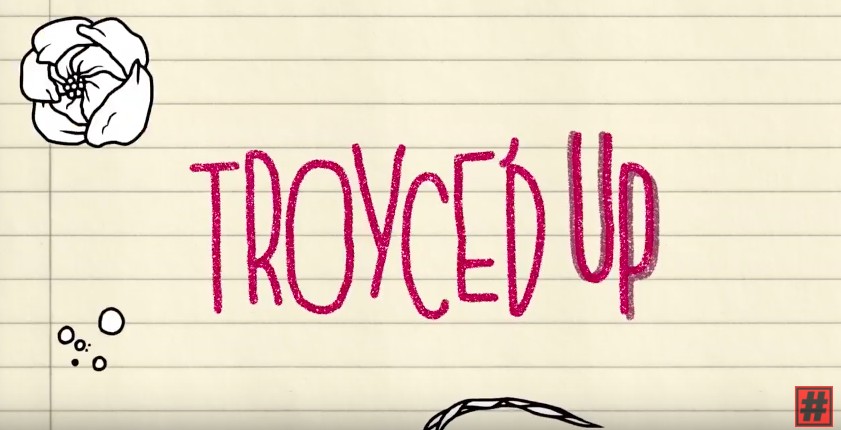 If Instagram was never enough for you, Troyce now has his own Youtube talk show – Troyced Up – which he co-hosts with his father.

According to Rabbit Mac, this hilarious and impromptu talk show will revolve around the audience, where Troyce and Rabbit will attempt to answer or address any questions that viewers might have.