The song, entitled ‘Amalina’, revolves around the love of two people from different race and religion. The hilarious music video features a multi-racial casts and talents. In the video, Santesh is seen trying to impress a girl he just met, and the song tells their love story.

‘Amalina’ is written by Room None and composed by Harry Khalifah. What do you think of the song? 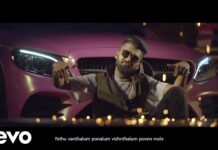 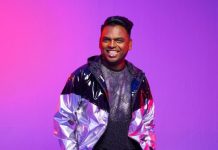 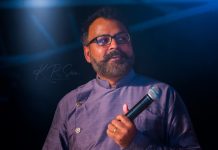 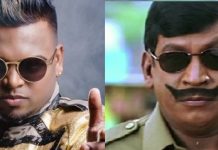