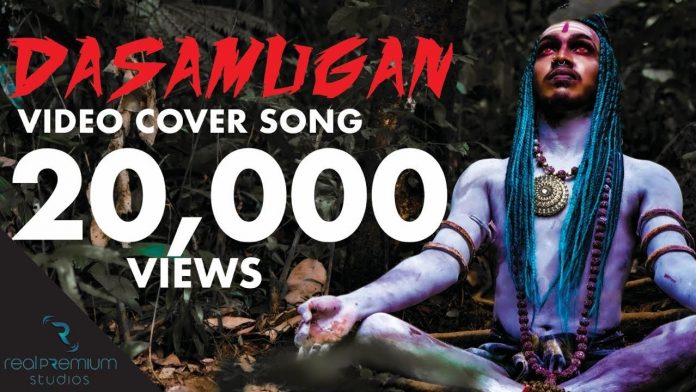 Eashwar Nadarajoo, the talent in the video has completely transformed himself into an Aghori and he was surprisingly great at playing the role. The concept of Aghori has been used for the entire video and the team behind the masterpiece nailed it!

The video song has been released under Real Premium Studios YouTube channel and in just a few days it has successfully garnered more than 20, 000 views and 2,200 likes.

Dasamugan will definitely blow your mind!