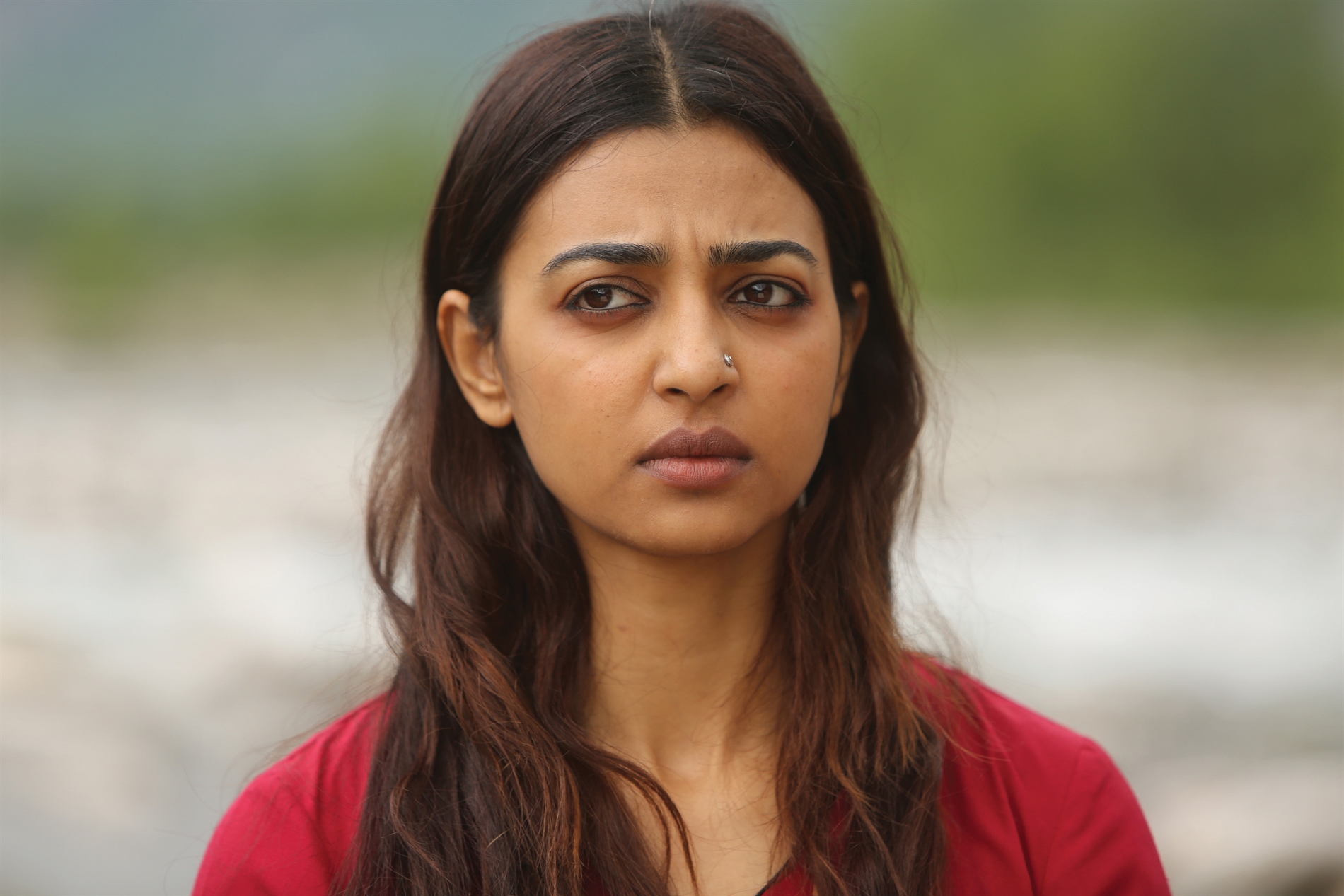 Radhika Apte shares the first look of her upcoming international project, Liberte: A Call to Spy as the film premieres at the Edinburg Film Festival in the UK.

Radhika Apte has bagged the role of World War II heroine, a British spy, in her forthcoming Hollywood film Liberte: A Call to Spy . The actor headed to the UK on Friday for the premiere of her film at the Edinburg Film Festival. 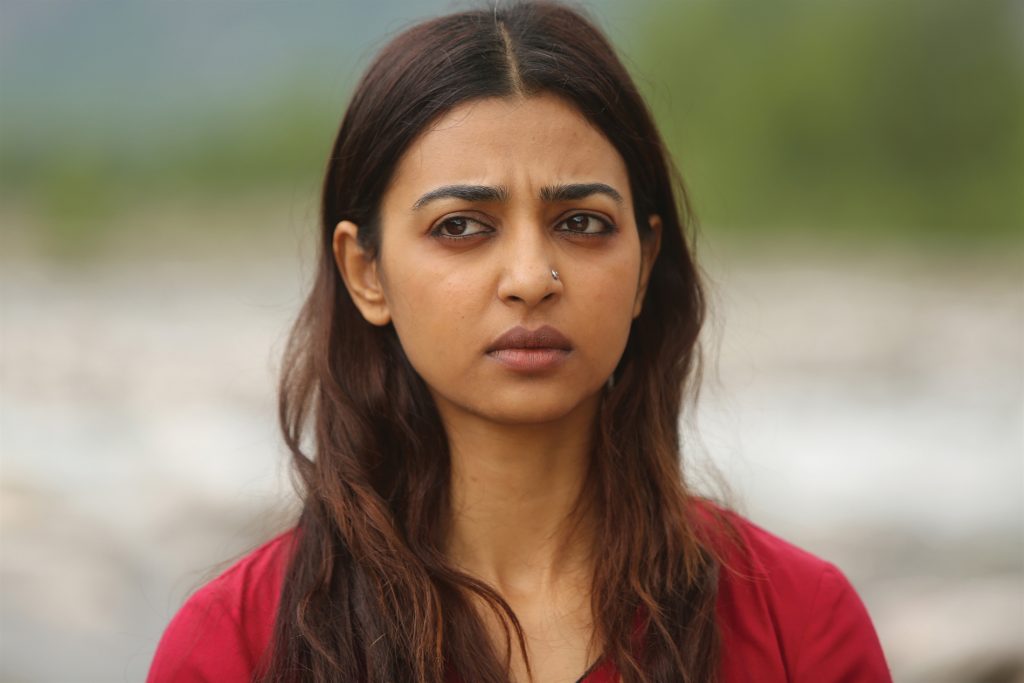 She also unveiled her first look from the film a day ago on Instagram. She shared a collage of her alongside a picture of the real Noor Inayat Khan, a spy during the World War II. Also known as Nora Baker, she was the first female wireless operator and British spy who parachuted into Nazi-occupied France to aid the French Resistance.

Radhika will also be seen alongside Nawazuddin Siddiqui in Raat Akeli Hai. The shooting for the film wrapped up in April. The Honey Trehan directorial is a crime thriller set in rural Indian and also stars Shweta Tripathi.