Atharvaa Is Going To Debut In Tollywood In This Famous Tamil Film Remake! 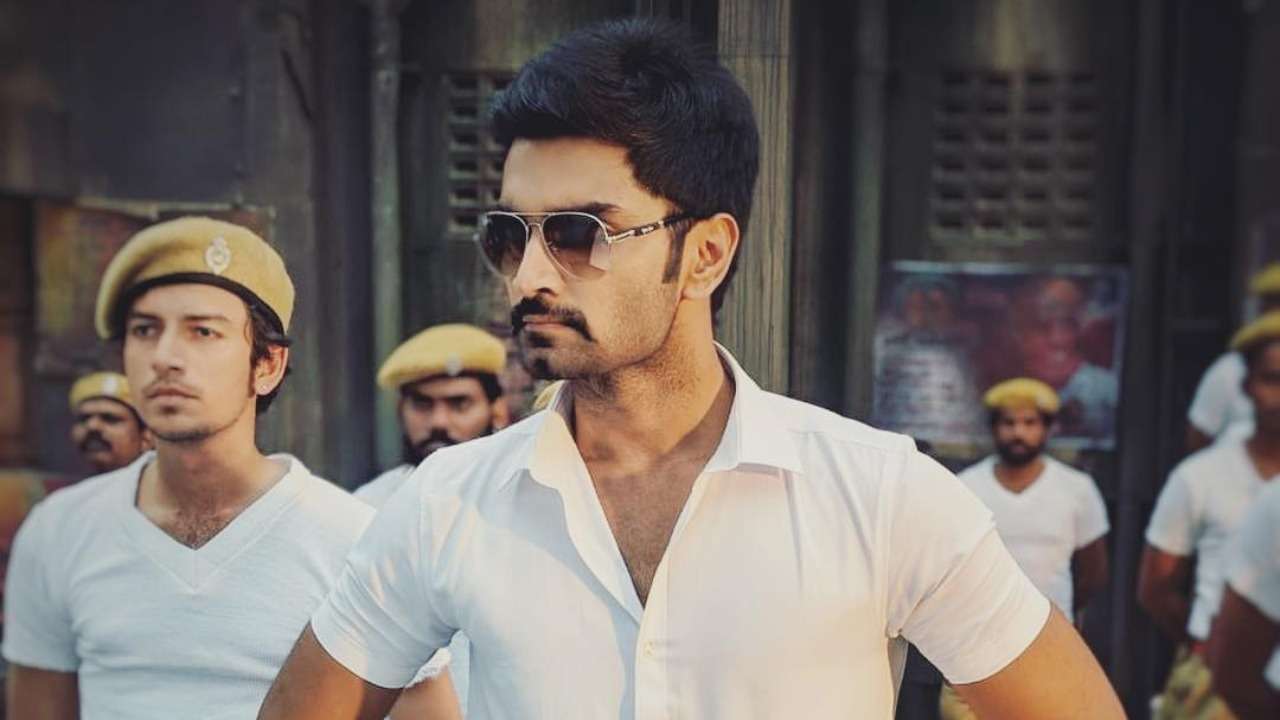 Actor Atharvaa was last seen on screen in the action film ‘100’ that also featured Hansika Motwani in the lead.

The film was written and directed by Sam Anton, the film also has Yogi Babu, Radha Ravi, VTV Ganesh amongst others in the supporting roles.

The actor will be next seen making his acting debut in Tollywood with his upcoming film, Valmiki that will feature Varun Tej and Pooja Hegde.

The music for the film will be scored by Mickey J Meyer.

Valmiki is the remake of the 2014 hit Tamil film, Jigarthanda that had featured Siddharth, Bobby Simha and Lakshmi Menon in the lead roles. While Karunakaran and Guru Somasundaram will be seen in supporting roles, Vijay Sethupathy had made a cameo appearance in the film.

Valmiki will see Varun Tej reprising Bobby Simha’s role while Atharvaa Murali will be seen in Siddharth’s role of a young filmmaker and Mirnalini Ravi will be seen reprising Laxmi Menon’s role in the film.

Check out the new teaser!

Atharvaa Is Going To Debut In Tollywood In This Famous Tamil Film Remake!