Tamannaah Pairs Up With Nawazuddin In Her Next Hindi Film! 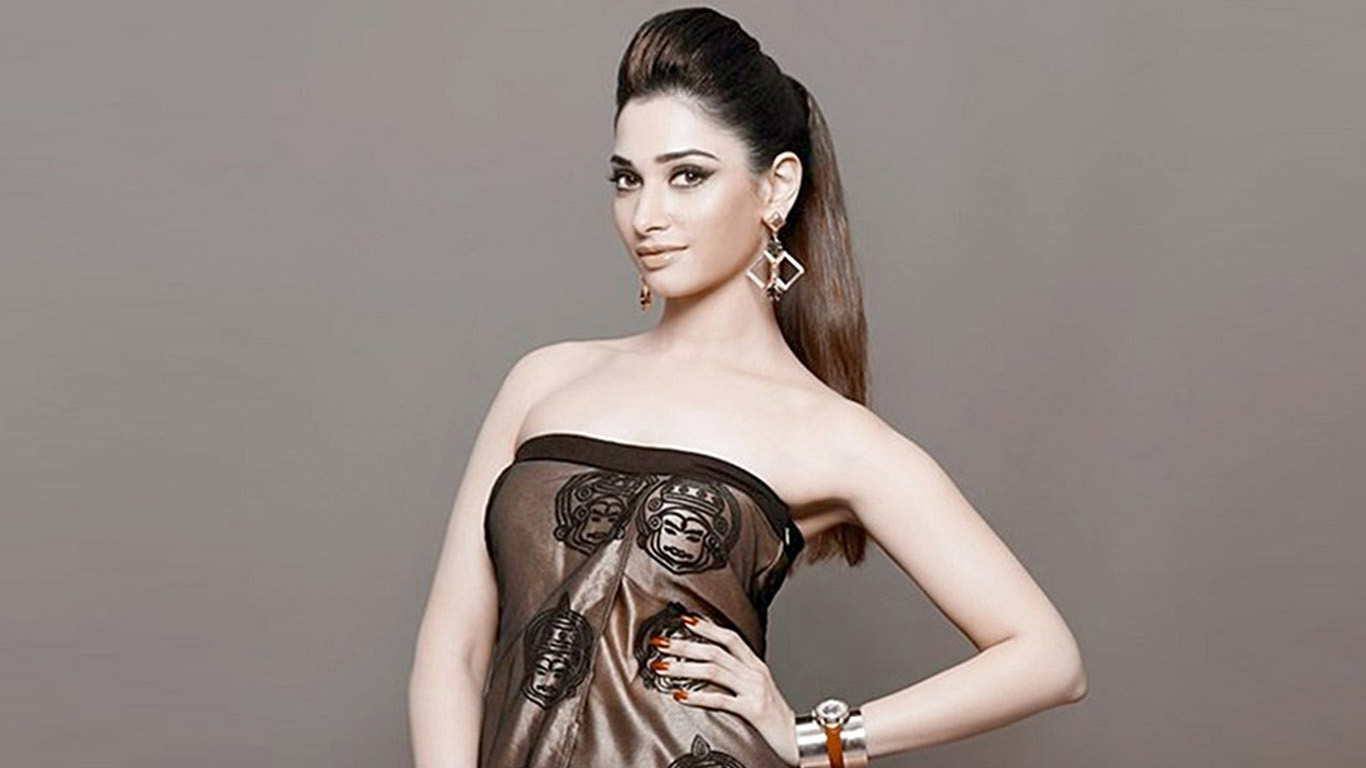 Tamannaah, who is currently part of Sundar C’s untitled film with Vishal, and also an untitled horror comedy which is the remake of the Telugu hit Anando Brahma, has been roped in to play the female lead opposite Nawazuddin Siddiqui in the Bollywood romantic drama Bole Chudiyan. 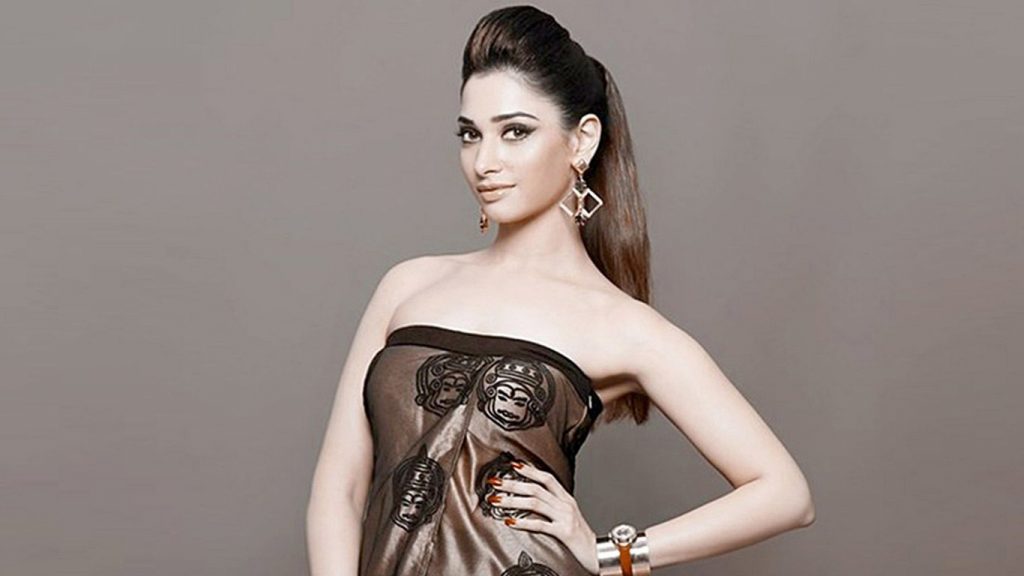 The film will mark the directorial debut of Nawazuddin’s brother, Shamas Nawab Siddiqui, goes on floors in July and will be shot in 45 days.

Anurag Kashyap, who also played the villain in Immaika Nodigal, plays a key role in this film.

Tamannaah says, “This will be the very first time I will be attempting such a multi-layered character in a mainstream Bollywood film. What really caught my attention was the storyline, which is on an issue that grips society at large even today.”

The actress has already had a handful of releases this year, including Kanne Kalaimaane and Devi 2 in Tamil, F2: Fun & Frustration in Telugu and Khamoshi in Hindi.

Tamannaah Pairs Up With Nawazuddin In Her Next Hindi Film!