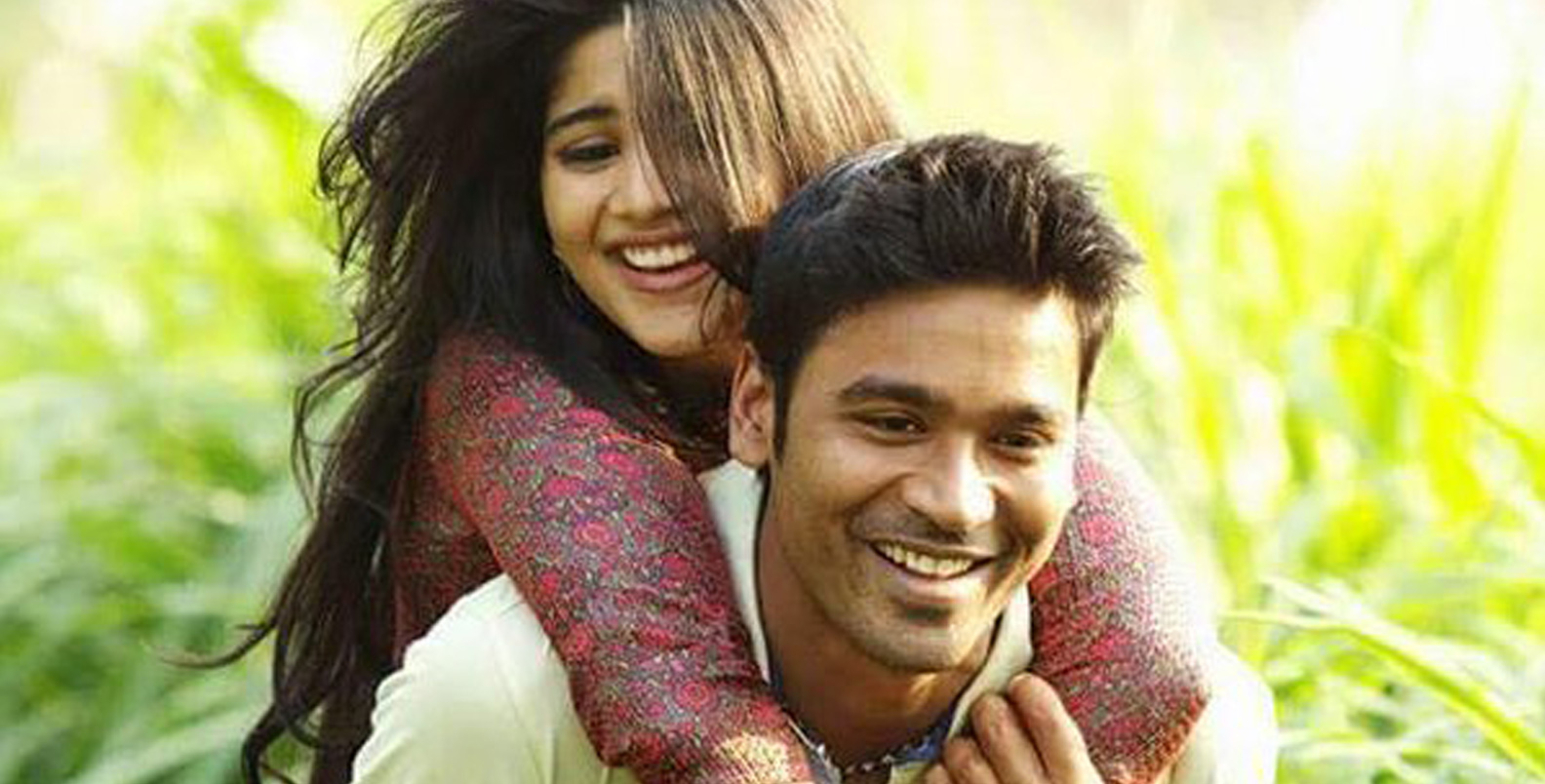 Actor Dhanush’s much-delayed ‘Enai Nokki Paayum Thotta’ directed by Gautham Menon might which was likely to hit screens in April got delayed.

But it looks like the film will release in August this year.

‘Enai Nokki Paayum Thotta’ is a romantic action thriller, written, directed and produced by Gautham Menon. The shoot for the film began in 2016 and was wrapped up in September 2018.

The star cast for the film includes Dhanush, Megha Akash, Sunainaa, Sasikumar and Rana Daggubati to name a few.

The film is touted to be a romantic action thriller, Megha Akash plays Dhanush’s pair and it was supposed to be her debut film.

But due the release delays, she has had multiple releases including Boomerang, Petta, and she is currently busy shooting for Vijay Sethupathi’s next.

Music for the film is by Darbuka Siva, whose name was kept under wraps for a long time. The song Maruvaarthai Pesaathey sung by Sid Sriram is still a rage among music lovers.

The film has been cleared with a ‘UA’ certificate from the Central Board of Film Certification.

Hopefully it gets released in August! GVM, we miss you!