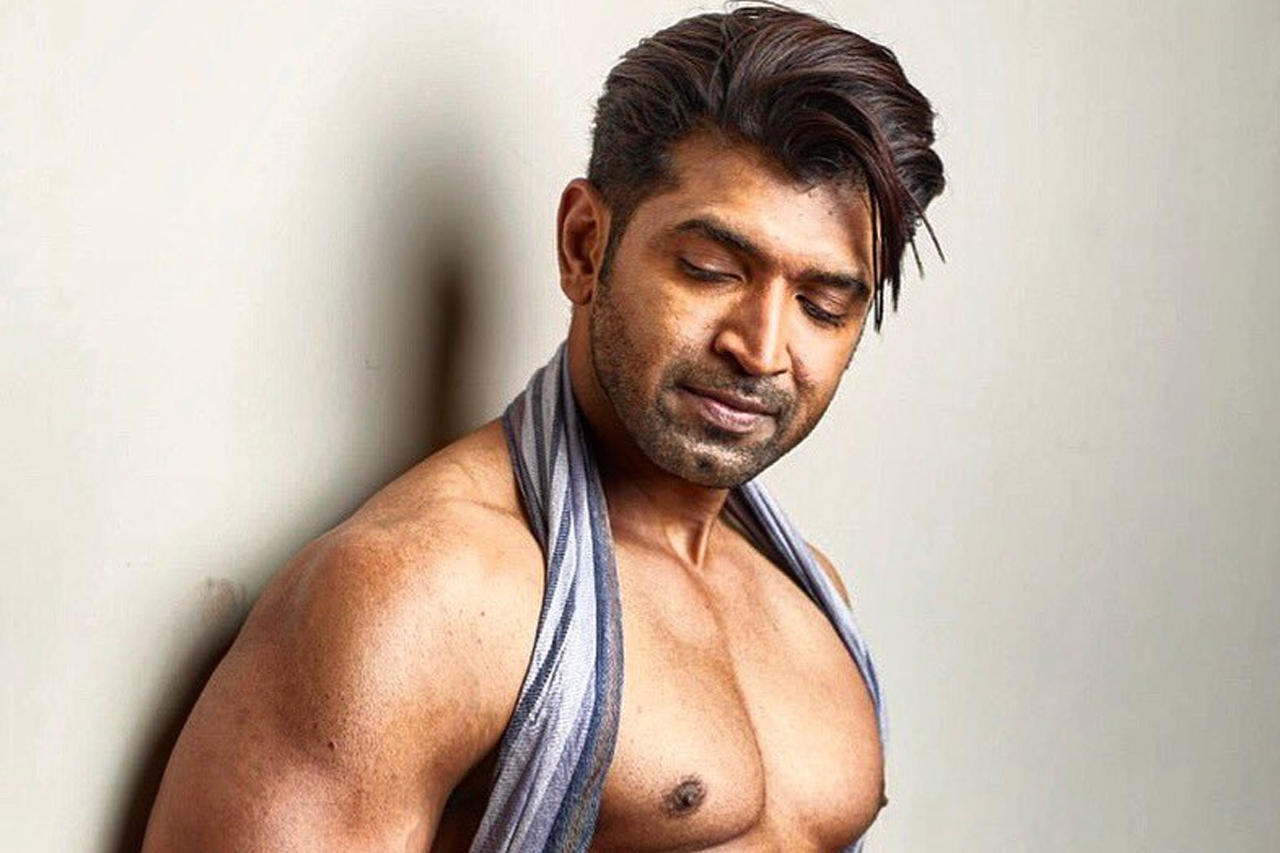 The actor is rigorously working out for this film. He is taking MMA training in Lienphong training centre, Vietnam.

The makers took to Twitter to unveil the first look.

The film is touted to be a sports entertainer speckled with patriotism, the film is written and directed by Vivek and produced by Mathiyalagan of Etcetera Entertainment. Actor Arun Vijay has released a video on the reason behind the release.

The first look of the film which looks Raw, bloody and brutal. There were two posters one with lead pair with cuts and bruises and another in which Arun Vijay looks fired up in the middle of the ring.

The film will have music composed by Leon James, while Markus A. Ljunberg, a London based Cinematographer will be the man behind the lens and editing will be done by Madan.

Ritika Singh of ‘Irudhi Suttru’ fame plays the female lead in the film and will be seen playing a sports journalist in the film.

Meanwhile, director Vivek is busy with another film titled ‘Kuttrapayirchi’ starring Trisha in the lead. Also, Arun Vijay has signed a slew of films like ‘Agni Siragugal’ and ‘Mafia’ apart from ‘Boxer’.