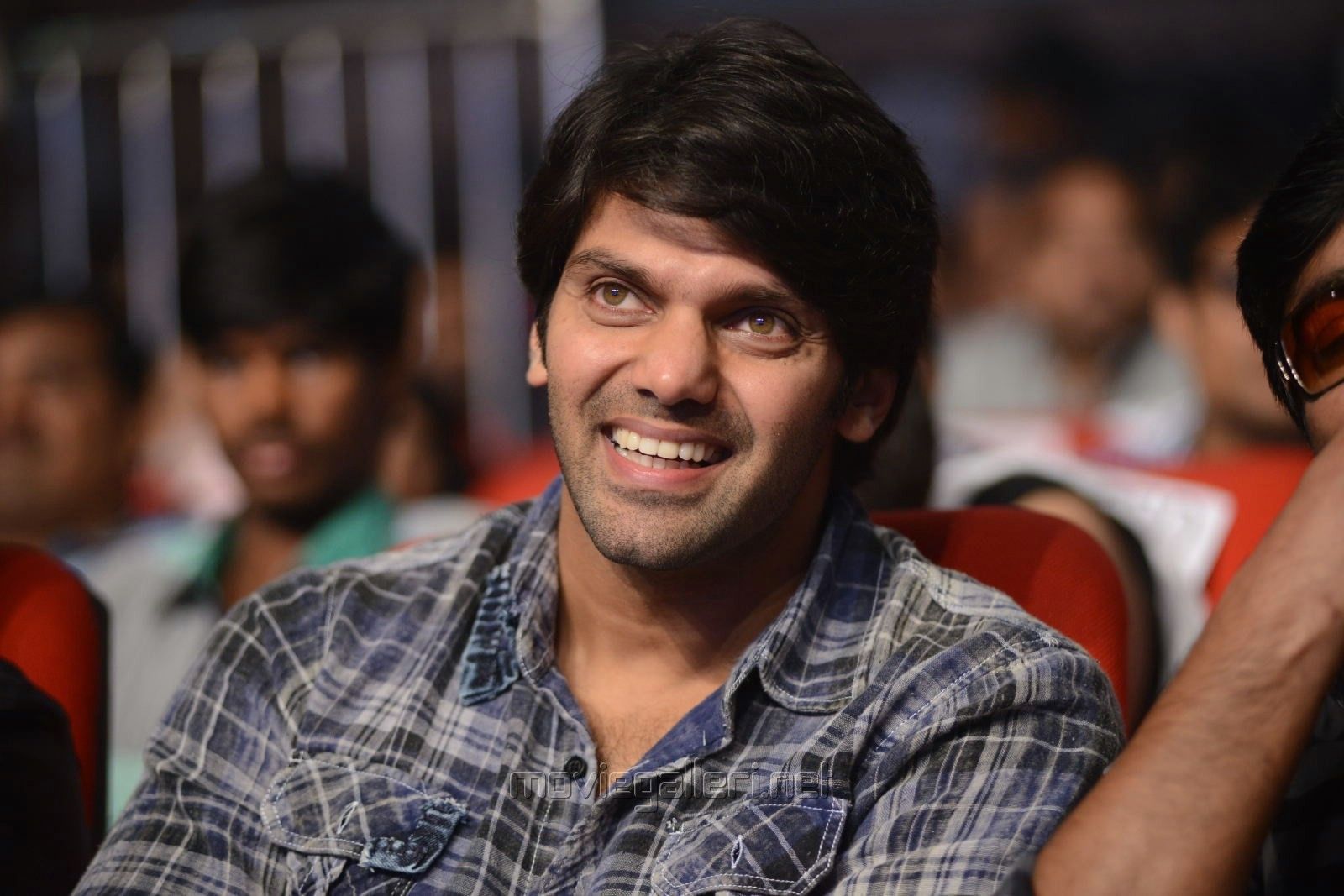 Director Pa Ranjith’s next project is a biopic in Hindi on freedom fighter Birsa Munda. The film marks the director’s first non-Tamil project. 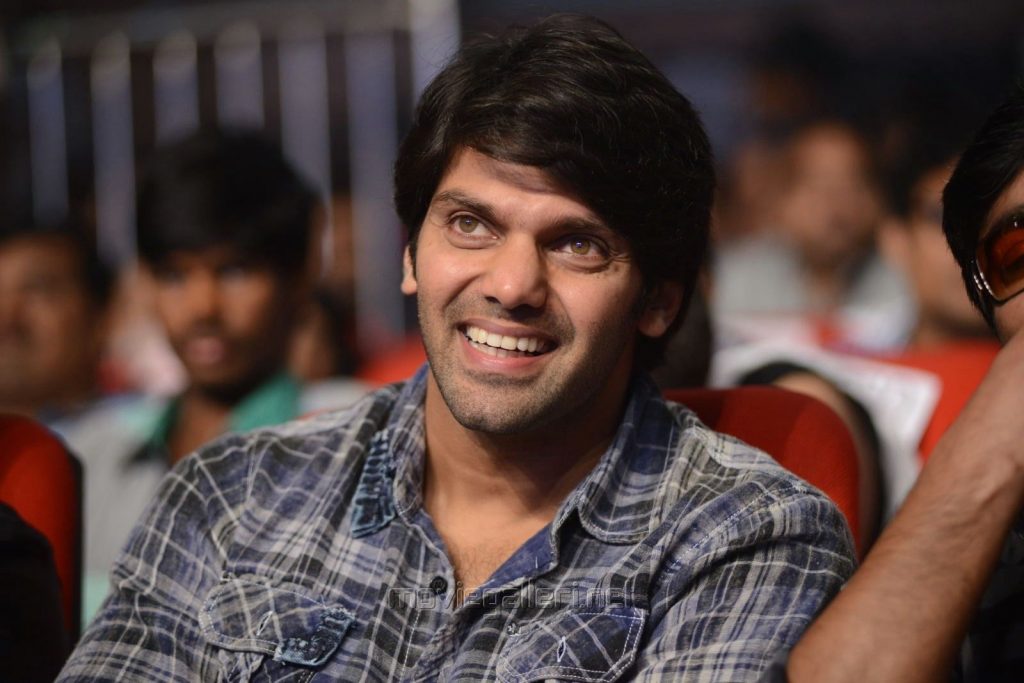 Namah Pictures will be bankrolling the project in association with Iranian filmmaker Majid Majidi.

While the the cast and crew of the film is yet to be announced, there are reports that Ranjith will make a Tamil film before moving to his Bollywood film.

The latest buzz is that he will be working Arya in the Tamil film and the shooting is expected to begin soon.

There were reports that Ranjith’s first choice was Karthi but as the actor was busy with multiple commitments. So the film which is touted to be an action entertainer with boxing as the main element will have Arya playing the lead role.

The yet untitled film is said to be a multi-starrer and actor like Sathyaraj and Rana Daggubati are being approached for the film.