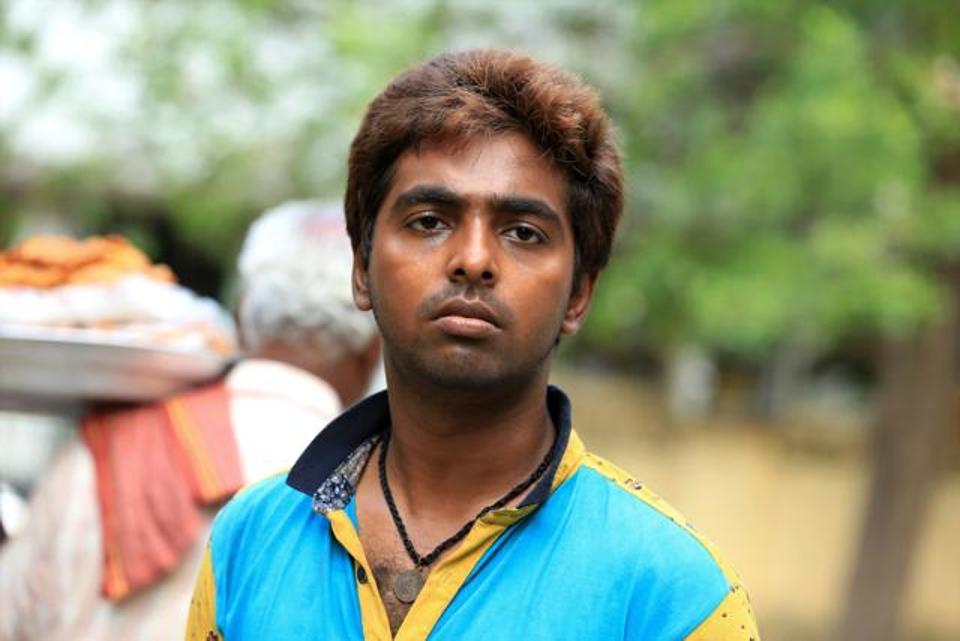 The 30-year-old actor has been receiving a lot of positive response for his role as a slum dog in Bala’s Naachiyaar. The composer-turned-actor starred alongside mega star Jyothika and still managed to steal the spotlight.

Rumour has it that GV Prakash has been earmarked for director Gopi Nainar’s next venture. Gopi Nainar is best known for making Aramm, and his next movie will allegedly revolve around football and the politics surrounding the sport. The film will be based in North Chennai.

The film will start shooting as soon as Gopi Nainar is done with another movie that he is currently directing with Siddharth.

Aside from this venture with Gopi Nainar, GV Prakash has a host of other projects lined up; Semma, 4G, Ayngaran, Adangathey, Kuppathu Raja, 100% Kadhal, and Sarvam Thaala Mayam.