We previously featured an exclusive interview on Jasmine Khar‘s breakthrough role in Vikram’s Kadaram Kondan. The Sarawak-born actor landed the role of ‘Annie’ in the film that is bankrolled by Kamal Hassan’s Raaj Kamal Films International.

Jasmine is all geared up to attend the premiere of the film in Chennai and has been sharing her journey on social media. 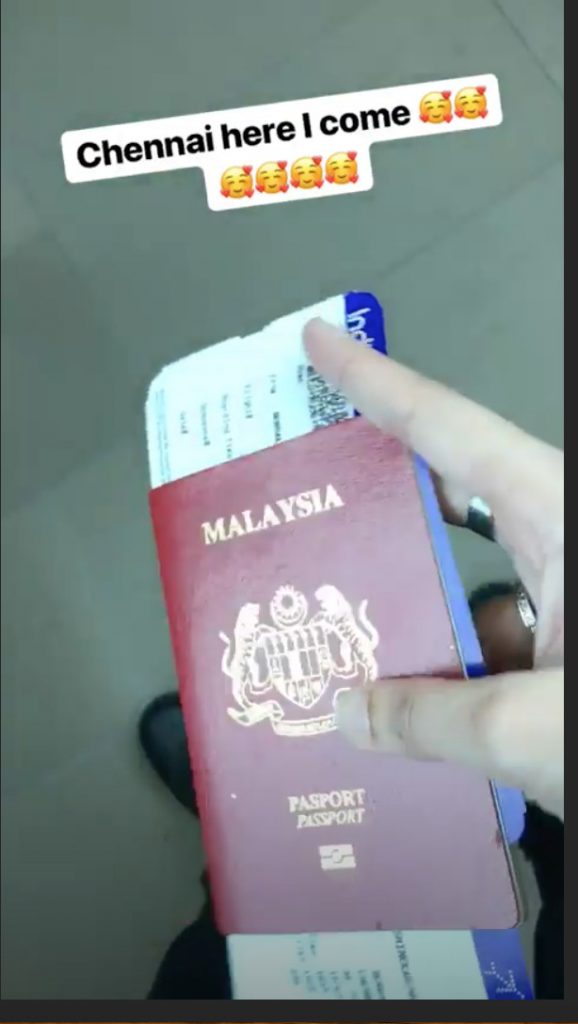 She has indicated that she will be wearing a clothing piece from a local designer for her appearance at the premiere. Jasmine has chosen to wear a leather jacket from Tarik Jeans, a local brand she walked for at the Kuala Lumpur Fashion Week (KLFW) 2018. 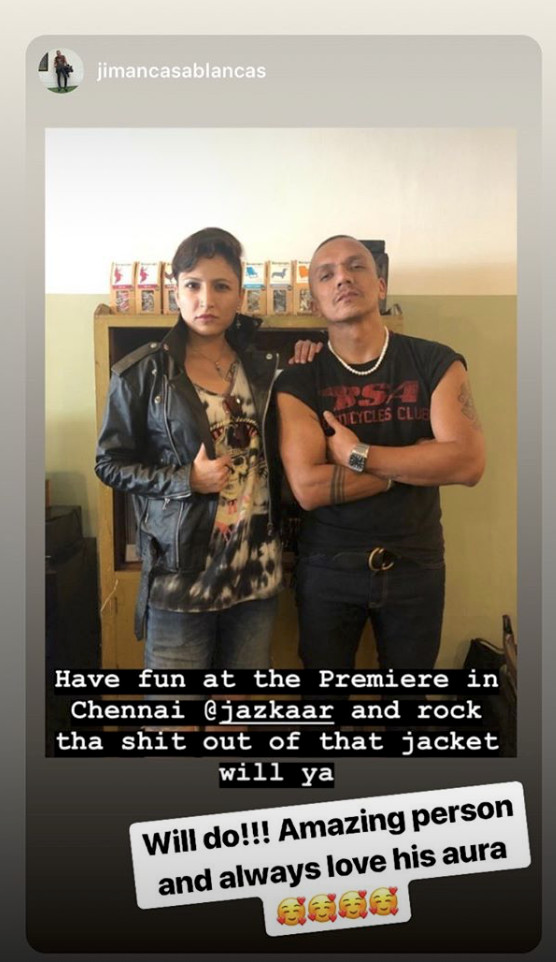 Even though Jasmine has had ample of time mingling with the other members of the cast, she will be meeting Kamal Haasan for the first time at the premiere. Kadaram Kondan which was released today worldwide has been receiving great reviews. The Hindu wrote, “Vikram cakewalks through this quite engaging thriller”.