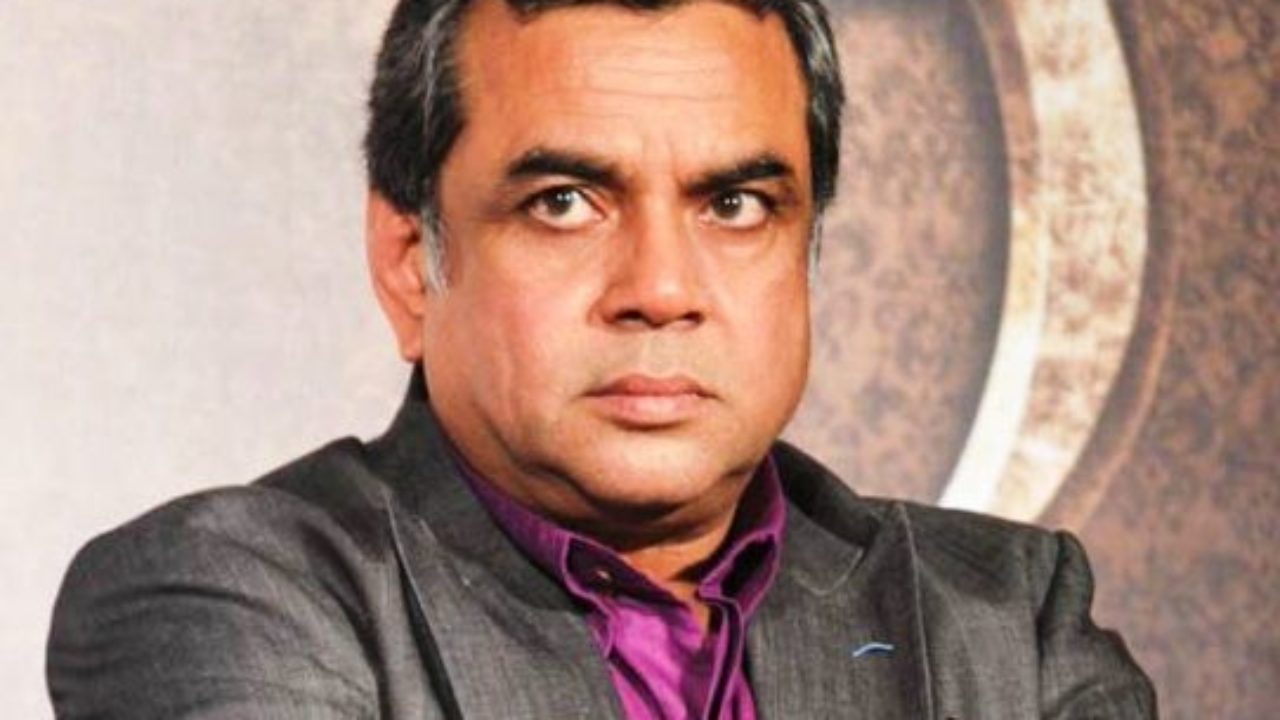 Paresh Rawal is one of those rare actors who can play the role of a comedian and a villain. That takes some serious talent. 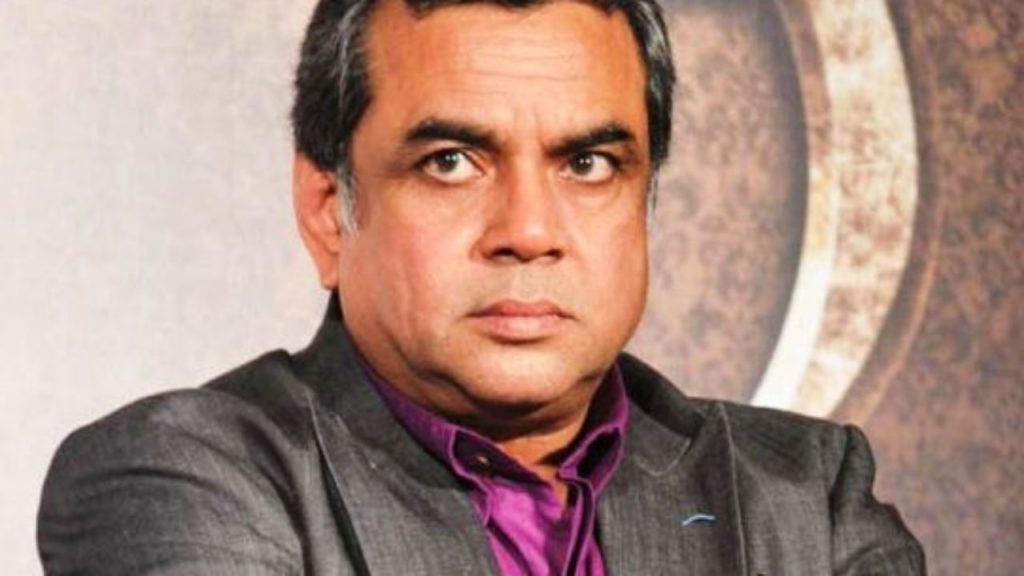 Tollywood actor Mohan Babu was roped in to play crucial role in Suriya’s Soorarai Pottru. Sudha Kongara, who did Irudhi Suttru, will be directing this film.

The latest news is that Bollywood actor Paresh Rawal has been cast in the film, which will mark his debut in Tamil cinema.

Paresh Rawal plays the antagonist in the film and will be seen as a business airline’s Chief Executive Officer. The film is reported to be a biopic based on the life of Indian entrepreneur GR Gopinath – a retired Indian army captain and founder of Air Deccan.

However, an official announcement on the same is yet to be made.

Produced by Suriya’s 2D Entertainment and co-produced by Guneet Monga, Soorarai Pottru has music by GV Prakash Kumar.
Aparna Balamurali, who was last seen in Rajiv Menon’s film Sarvam Thaala Mayam, is paired opposite Suriya. I
nterestingly, stunt choreographer Greg Powell of Skyfall, Fast And Furious and Bourne Ultimatum fame has worked on the action sequences of the film.