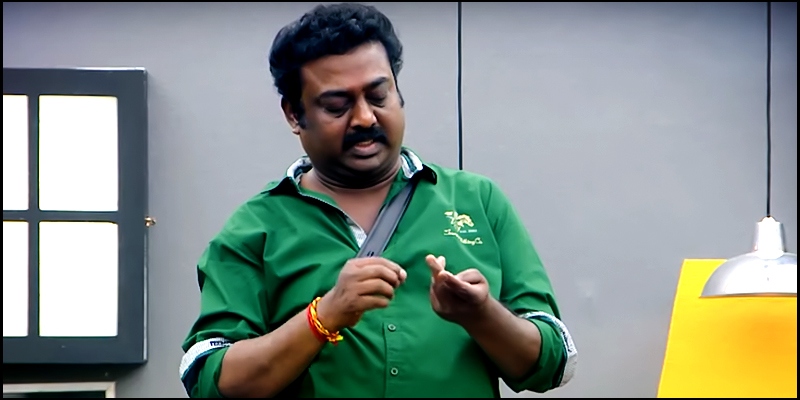 The Me Too movement in India has held space for victims to step with your their sexual harassment encounters but it seems like there still needs to be a lot of work done with the way society perceives this abuse. 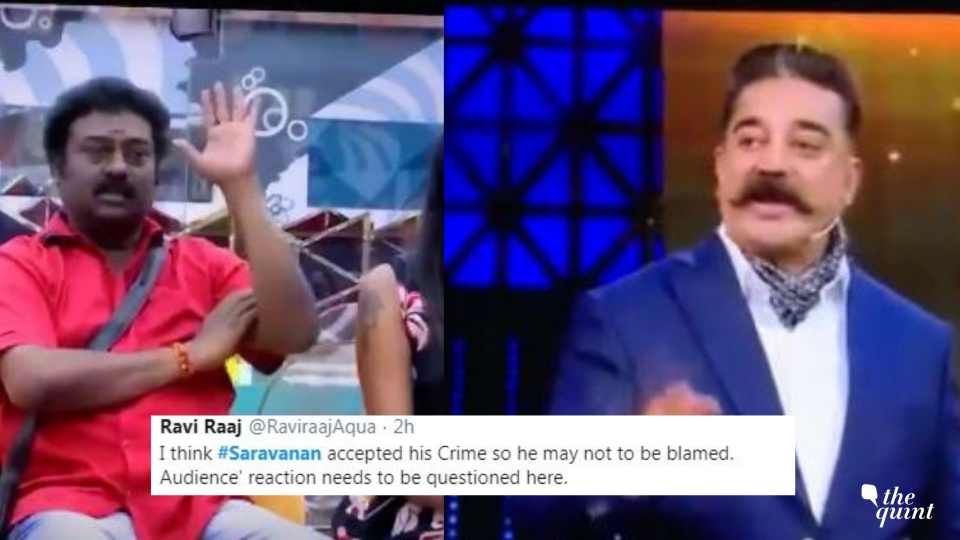 In a recent Bigg Boss Tamil Season 3 episode, actor Saravanan revealed that he used to ride on buses to grope women during his college days. The host, actor-politician, Kamal Hassan was discussing the difficulties of travelling by bus with Saravanan, Meera Mithun and Cheran. Saravanan interrupted the conversation to say that he has done it before.

A seemingly confused Kamal Hassan jumped into the conclusion that Saravanan had in fact jumped to the rescue of these poor victims. Instead, Saravanan took pride in his inappropriate behaviour which was met by claps and cheers from the studio audience members. 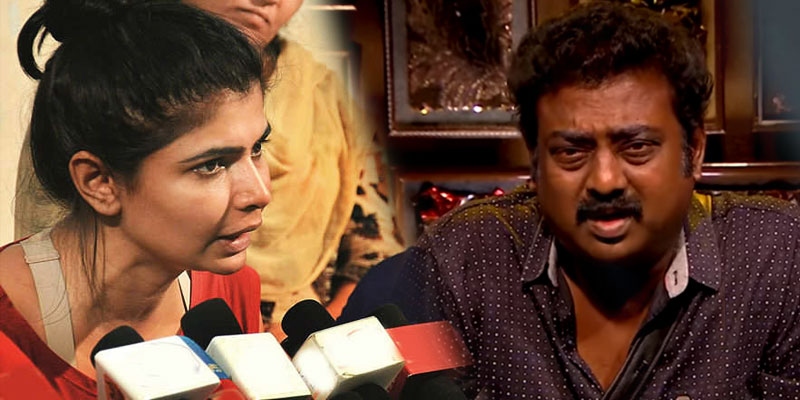 Singer Chinmayi Sripaada took it to social media to slam the incident by posting the video of the incident with a caption that read, “A Tamil channel aired a man proudly proclaiming he used the Public Bus Transport system to molest/grope women – to cheers from the audience. And this is a joke. To the audience. To the women clapping. To the molester. Damn.”