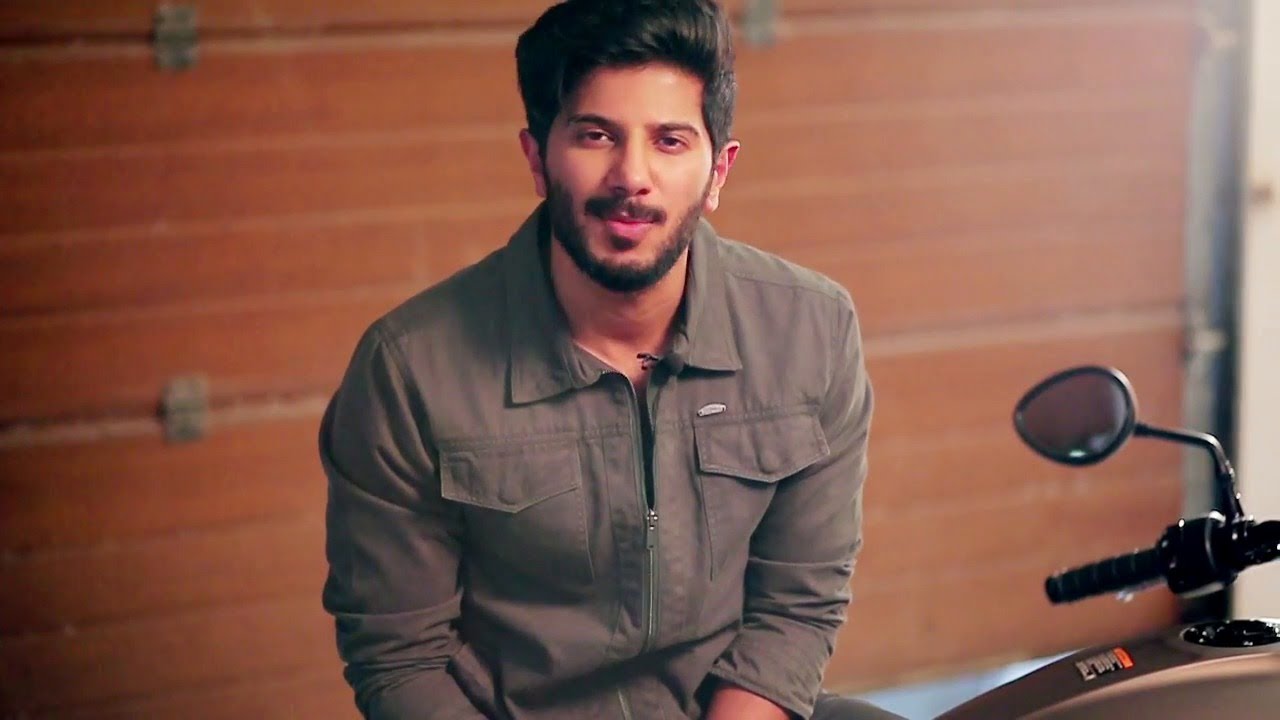 This will be his 25th film.

The trailer of Kannum Kannum Kollaiyadithaal, Dulquer’s upcoming Tamil film, was released on Sunday to mark his birthday. The film that has been directed by debut director Desingh Periyasamy will be Dulquer Salmaan’s 25th film.

Dulquer and VJ Rakshan play friends who are carefree and party often. Ritu Varma plays the female lead in this film. Gautham Menon too makes an appearance, his entry led by a menacing background score.

The trailer has plenty of scenic shots of the group partying in Goa.

The film’s trailer hints at equal amounts of romance and action and its release date is yet to be announced. The film’s first look poster was released for Valentine’s Day last year.

Kannum Kannum will be her big launch in the Tamil industry. She’s also acting in Dhruva Natchathiram with Vikram.

Dulquer was last seen in the bilingual Nadigayar Thilagam in Tamil. He also has Vaan up for release. Directed by RA Karthik, the film also stars Kalyani Priyadarshan and Priya Bhavani Shankar. Dulquer enjoys a wide fanbase in Tamil Nadu, thanks to the hit film OK Kanmani. Dulquer’s Malayalam films are also well-known in Tamil Nadu and it helps that the actor grew up in Chennai city.