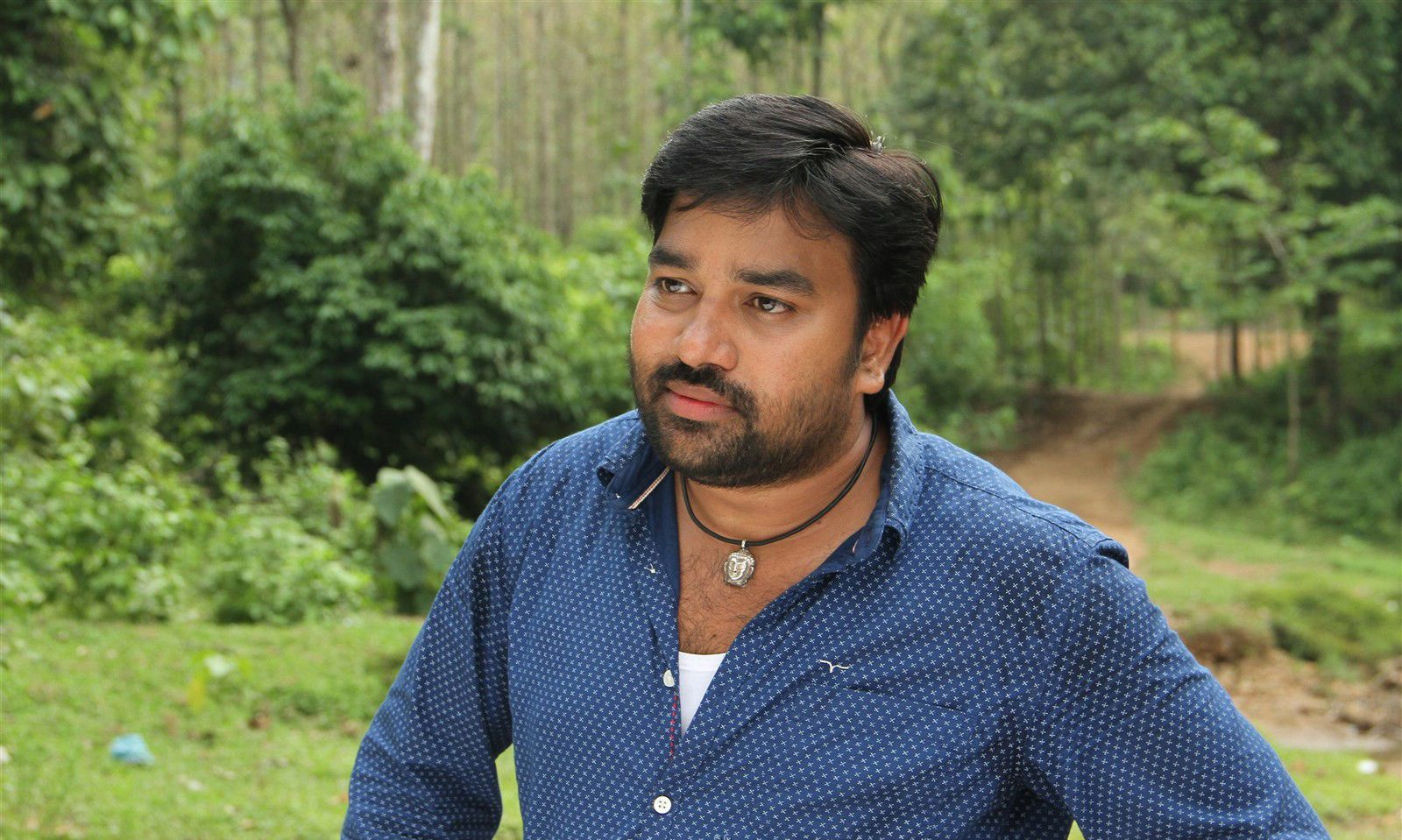 18 sumo wrestlers have been roped in to be a part of the star cast.

‘Mirchi’ Shiva, a well-known RJ turned actor, will soon be venturing into a new role. The actor is penning the screenplay for the upcoming film Sumo in which he plays the lead role.

The film’s first look was released by actor, producer and director Venkat Prabhu in his official Twitter account, in which he remarked about the interesting ‘fruit Ninja’ concept in the poster.

Here is the Wacky #SumoFirstLook with a Fruit Ninja Abstract 😝

Sharing the screen space with Shiva as his love interest is Priya Anand. They had paired up onscreen for Vanakkam Chennai a few years ago and Sumo will be their second outing together.

The film also has VTV Ganesh and Yogi Babu in a prominent role. Also, 18 sumo wrestlers have been roped in to be a part of the star cast. The film is directed by Hosimin, an erstwhile associate of Shankar.

Touted to be a comical emotional film, a major portion of Sumo has been shot in Japan where the story is set. Shiva for the first time will be writing the screenplay and dialogues for the film. Ace cinematographer Rajiv Menon who got impressed with the story and immediately gave his nod.

Recently, a song for the film, featuring Shiva, was shot at the AVM Studios in Chennai.

“The sumo in the film has an incredible appetite and we are forced to come up with unique ideas to feed him every day, like making him participate in an idly eating competition. During one such attempt, we dress him up as pillaiyar to get free food and sweets from our neighbors and this song gets played during that sequence. We want this song to be an integral part of Vinayagar Chathurthi every year. I should thank the composer Nivas for delivering such a wonderful number within three days.”

Shiva is expecting the release of the Venkat Prabhu’s long-delayed project Party. Party is touted to be a casino-based comedy film written and directed by Venkat Prabhu and produced by T Siva under his production banner Amma Creations.

The film has a bevy is starring in the cast including Jai, Jayaram, Sathyaraj, Shaam, Ramya Krishnan, Chandran, Nassar, Suresh, Vijay Vasanth, Aravind Akash, Regina Cassandra, Sanchita Shetty, and Nivetha Pethuraj among others.