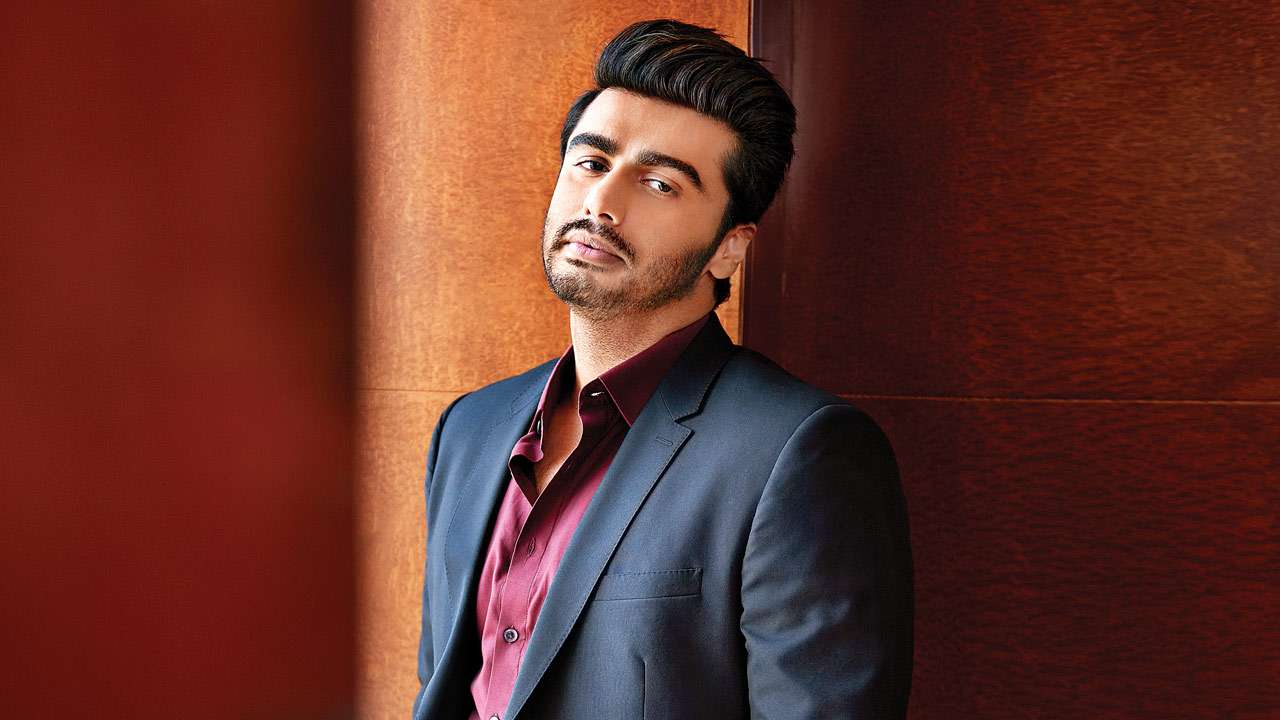 As Boney Kapoor is gearing up for the release of Nerkonda Paarvai’s release on August 8, the producer had a special preview in Chennai yesterday.

His son Arjun Kapoor, daughter Khushi Kapoor were also in Chennai for the preview.

Celebrity photographer Karthik Srinivasan had posted a couple of pictures on his social media account with Arjun Kapoor and Boney Kapoor from the preview show. The actor was in Chennai for a day.

He saw the film and flew back to Mumbai on the same day. Arun Vijay was spotted at the preview show.