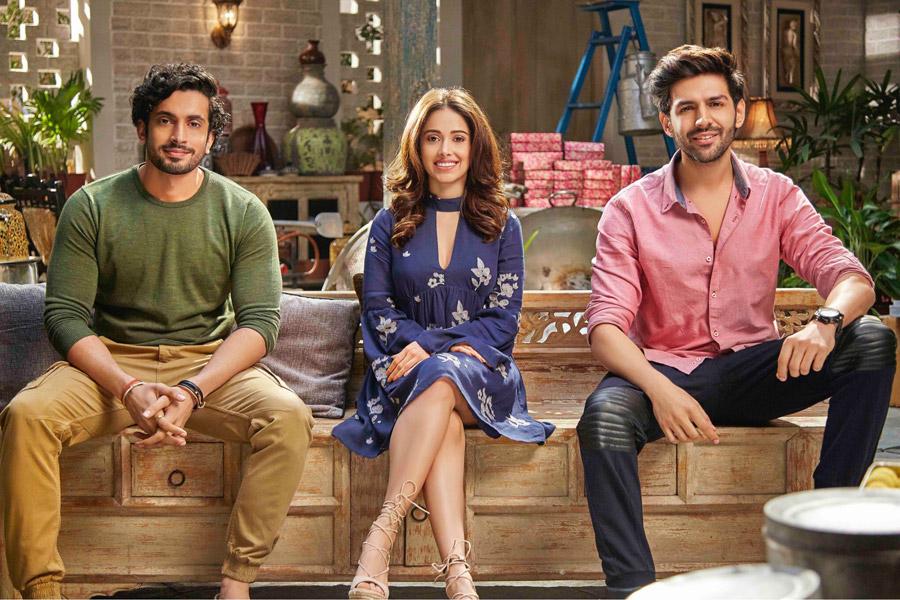 Director Luv Ranjan once said, “The people who call my films sexist or misogynist are the ones who did not see Akaash Vani. If they saw that film, and not the Pyaar Ka Punchnama films, they would call me a feminist.” The fact that Luv Ranjan thinks his movies are feminist is stupid, just like his latest flick Sonu Ke Titu Ki Sweety.

I can literally picture it: Director/writer Luv Ranjan furiously and passionately stringing together words on a paper like it’s fine poetry. He looks at his completed script of Sonu Ke Titu Ki Sweety as the light from the heavens shines on him from above — of course, heavenly choir plays in the background. He thinks to himself, “This is going to be the next big bro-comedy. F*ck you Hangover!!” 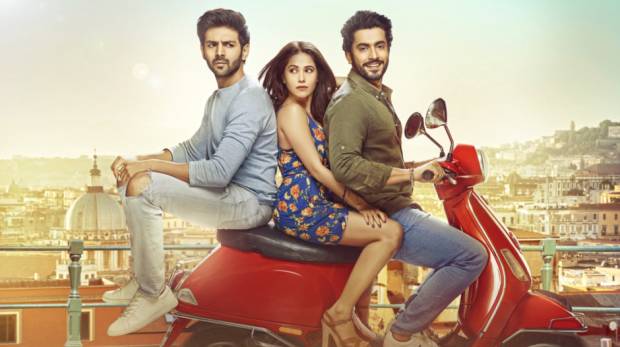 He’s wrong. This movie is sometimes funny, mostly dumber than a dead donkey. Wait, what’s that sound? Oh, it’s Luv Ranjan flushing logic down the toilet. Yes, he took a shit on it first. This entire film revolves around a dude, Sonu, trying to break up his best friend, Titu’s marriage because he (and the other men in the family) is convinced that the woman his friend is marrying, Sweety, is a bitch.

This could have worked as a simplistic, time-killer. Y’know the kind where Sonu and us as an audience sees the girl doing bad things only to pretend to be holier than thou in front of her husband and his family. Hence we root for Sonu as he plays the cat and mouse game with Sweety. Except in this movie, there is no evidence suggesting that Sweety is a bad person. She’s not a materialistic gold-digger, not high-maintenance, not rude and doesn’t cheat. Besides convincing everyone in the family to choose broccoli over fried chicken, which admittedly is a cardinal sin, she LITERALLY does nothing wrong.

One would assume that the natural progression of the film would be Sonu realising that he’s in the wrong, apologizing to Sweety and giving them his blessing… right? But in this Luv Ranjan film, we’re told to root for Sonu REGARDLESS. I kept waiting for the revelation. A phone call perhaps between Sweety and her secret lover, in which she tells him that their plan to swindle money from Titu’s family is chugging along perfectly *evil laugh*. But nothing. The evidence — evidence being whatever we actually see on screen — suggests that Sweety is a good person. Yet, Luv Ranjan frames her as the villain and Sonu as the hero. 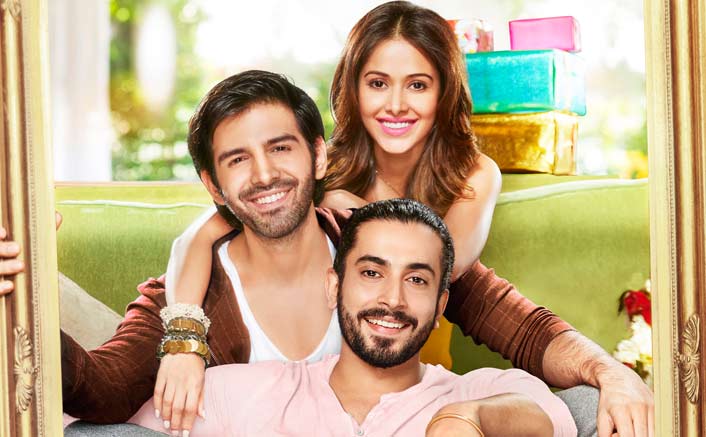 It feels like Luv Ranjan had decided that Sweety is a terrible human being unfit to marry a wonderful man like Titu, but didn’t find it necessary to actually write a character that’s awful. It’s one of the weirdest character writing I’ve seen in a long time. WHY are Sweety and Sonu constantly trying to one-up each other?

Even the bromance in this movie makes no sense. Sonu and Titu constantly look at each other in a way that screams “let’s engage in a swordfight.” There’s one scene where Sonu seductively puts kungkumam on Titu’s face in SLOW MOTION. If you think Frodo and Sam are gay, this is next level. Which would have been fine and in fact, more interesting. But the film repeatedly tries to convince us that they’re straighter than steel ruler. I don’t get it. The actors, Kartik Aaryan (Sonu), Sunny Singh (Titu) and Nushrat Bharucha (Sweety), do their best to make it work. If it wasn’t for their charisma and sexiness, I would have died.

It’s this absurdity and sheer ridiculousness that keeps this movie somewhat entertaining. My exact reaction after each scene concluded alternated between hahahaha stupid and wtf so stupid. I wasn’t bored. At the very least the movie didn’t take itself seriously. God bless my soul if it did.