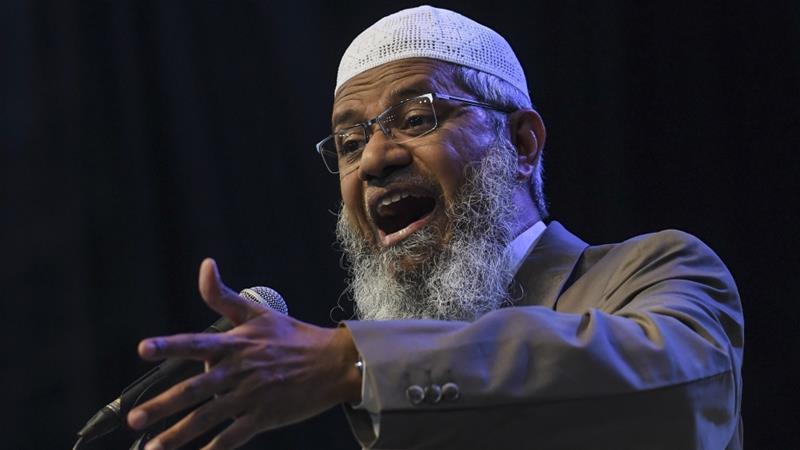 At this point in time, the only person who needs to ‘go back home’ is Zakir Naik.

Controversial religious preacher, Zakir Naik, has been speaking to the public with tones of racism and religious politics. The preacher who is originally from Mumbai has been spending many hours in Bukit Aman for questioning after 115 police reports were lodged against him.

Right now, seven Malaysian states have banned him from giving religious talks. Zakir is not allowed to address the public in Melaka, Johor, Selangor, Penang, Kedah, Perlis and Sarawak. Kedah, Penang and Johor have objected his religious talks that cause racial strains.

Zakir, who was granted permanent resident status in Malaysia, is wanted in his home country, India, for alleged money laundering and inciting extremism.