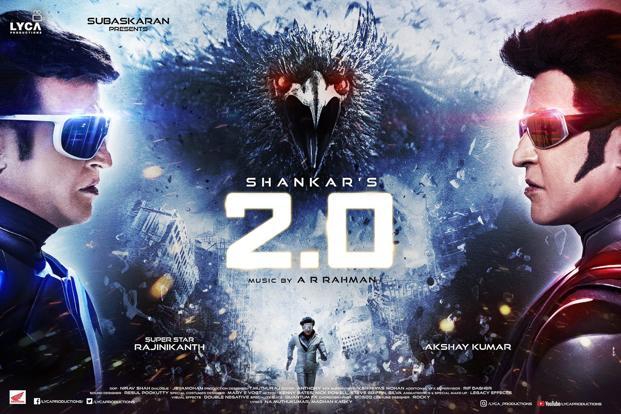 27
SHARES
86
VIEWS
Share on FacebookShare on TwitterSend
Clearly the heat for the futuristic Shankar magnum opus has not died down in some parts of the world. 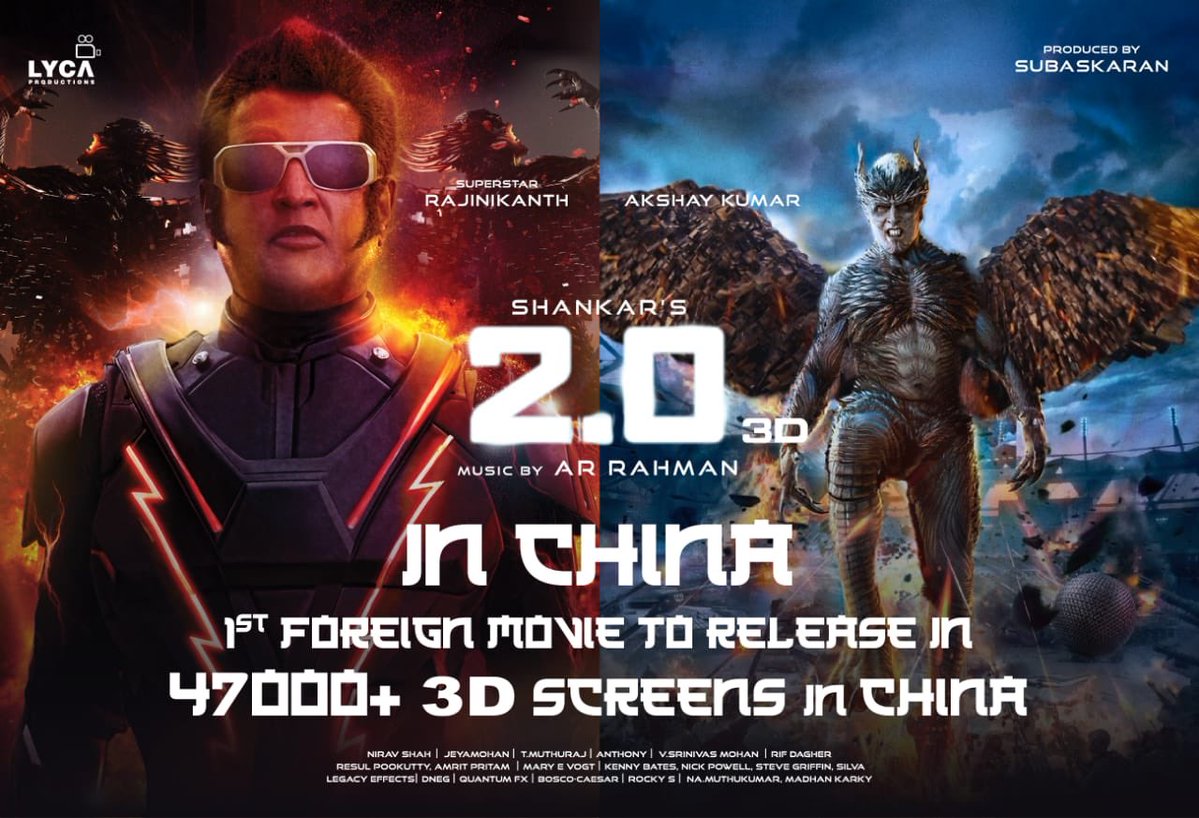 Moving East, Superstar Rajinikanth’s 2.0 is being highly anticipated in China. Initially the film was planned to release in July but has now been rescheduled to September 6. 2.0 was released in India on November 2018 and almost a year later there is still high demand for the screening of this film. The release was delayed to make way for the Disney live action film, ‘The Lion King’ and other big Hollywood summer blockbuster releases. The movie that also stars Akshay Kumar and Amy Jackson will be hitting over 47,000 screens in China among which most of them would be equipped with 3D. The film’s music direction is by AR Rahman, cinematography by Nirav Shah and editing by Anthony.
What’s your Reaction?
+1
0
+1
0
+1
0
+1
0
+1
0
+1
0
+1
0
Filed Under 2.0Akshay KumarAmy JacksonDirector ShankarRajinikanthsuperstar rajinikanth
Share18Tweet4Send