Nayanthara Picks A Thriller For Her Film! 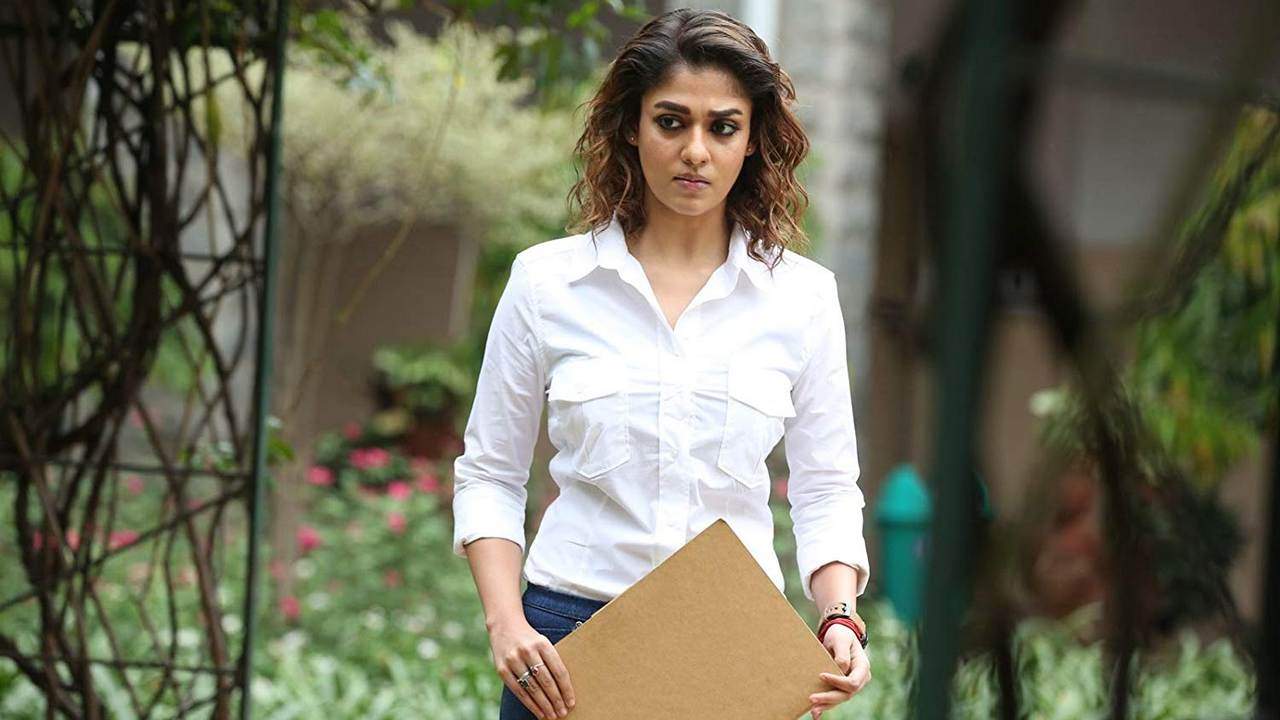 Nayanthara’s film choices have been quite interesting so far, what with the actress choosing engaging as well as commercial scripts. 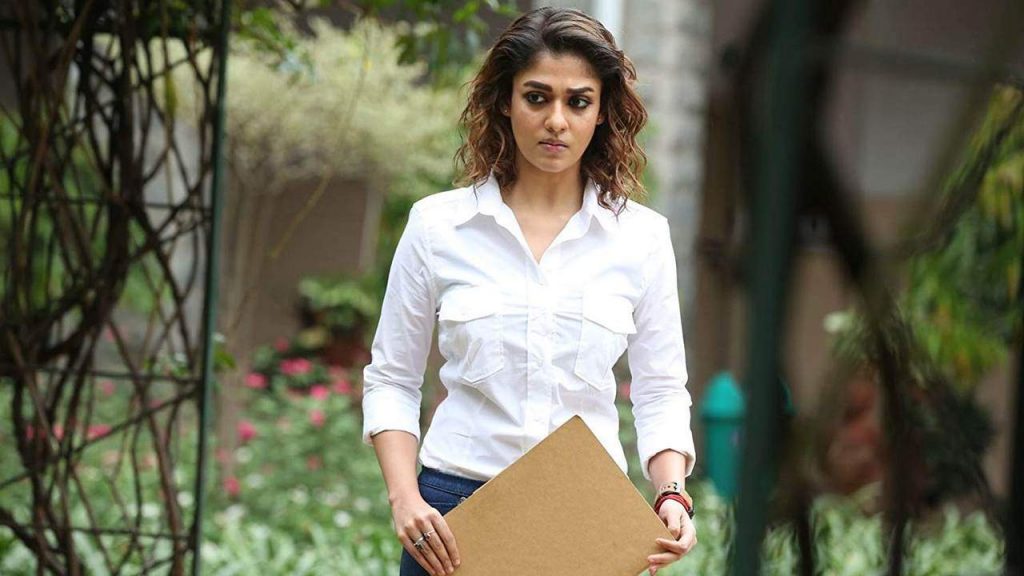 The actress, who is busy shooting for Rajinikanth’s Darbar, has finalised her next. A source in the know reveals,

“The actress will be seen next in Aval fame Milind Rau’s upcoming project. The film is touted to be a thriller and will have the actress playing a challenging role. The team is planning to begin shooting for the movie by end of September or early October.”

Vignesh ShivN will be  the project. “He will be producing the film under his own banner. The team is still finalising the rest of the cast and crew. They will be making an official announcement soon,” adds the source.

Nayanthara Picks A Thriller For Her Film!