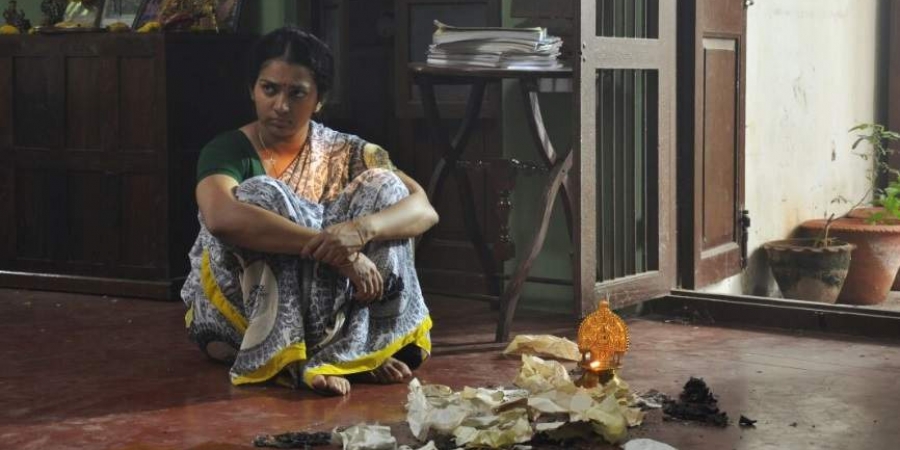 Sivaranjiniyum Innum Sila Pengalum has made its rounds in the indicine circuits and is a critically acclaimed film about the lives of 3 women in a world engulfed by patriarchy.

The film under the direction of Director Vasanth premiered at the MAMI Film Festival in October 2018 and has since been screened in several film festivals across the world. The movie boasts a star-studded cast with Parvathy Menon, Lakshmipriya and Kalieaswari in lead roles. Ironically, the women-centric film is written by 3 men named Jeyamohan, Adhavan and Ashoka Mithran. 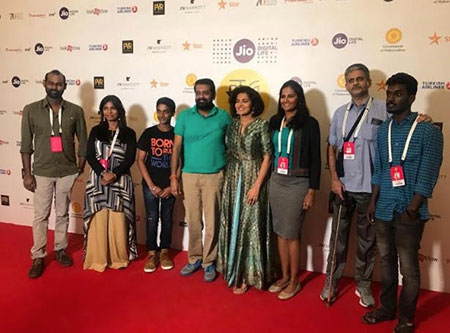