Kaala Teaser Postponed Due To Sudden Demise Of Jayendra Saraswathi 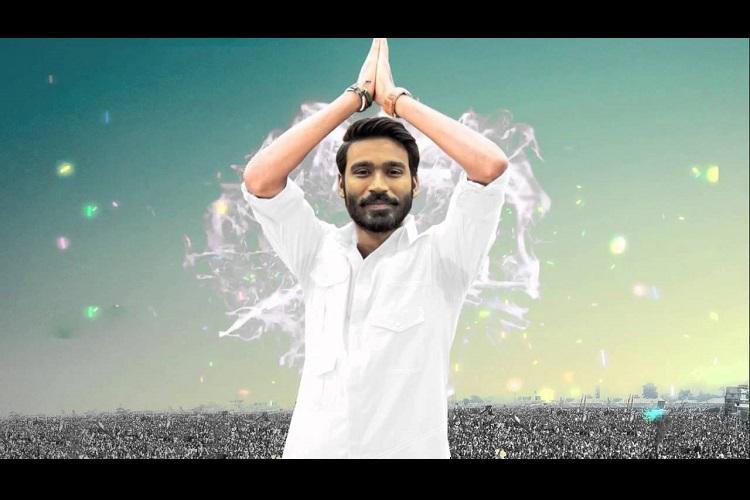 The head of Kanchi Mutt, Kanchi Shankaracharya Jayendra Saraswathi, has passed away on Wednesday after suffering a heart attack.

The final rites the 82-year-old guru will take place on the 1st of March 1, according to the Kanchi Mutt’s official organization.

In order to respect the last rites ceremony of HH Jayendra Saraswathi, Dhanush has announced that the teaser for Kaala will be postponed to 2nd of March instead. The teaser was initially set for worldwide release on the 1st of March, 2018.

Due to the demise of respected Jagadguru Poojyashri Jayaendra Saraswati Shankaracharya, as a mark of respect Kaala teaser will be released on 2nd March. Apologies to all the fans who were eagerly waiting for the teaser.