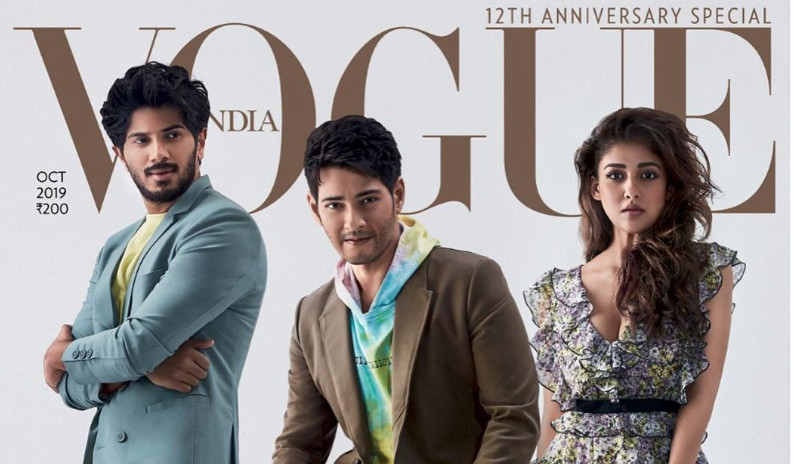 Before we go into this drool-inducing photos of unbelievably hot humans, let’s just say we can’t believe that it took Vogue India SOOOOOOOOO LONG to celebrate the stars from South Indian cinema. After years of featuring Bollywood actors (sometimes in repetition) in their spreads, Vogue India has realised that the entertainment industry does not solely revolve around B-town and shifted their gaze to the folks down South.

In the October 2019 issue of Vogue India, actors Nayanthara, DQ Salmaan and Mahesh Babu were featured in the magazine in the ‘Super South’ edition for the magazine’s 12th anniversary. The actors were photographed by Nuno Oliveira who has worked for Vogue, GQ, Harper’s Bazaar, Condé Nast Traveller, Grazia, L’Officiel, Cosmopolitan and Elle.

The female superstar of South Indian cinema was dressed in pieces by Rosario and Gauri & Nainika and revealed about the challenges of being a female actress in the industry. Dulquer (DQ) Salmaan looked prim and playful in Pawan Sachdewa, Bhaane and Nike ensembles as he spoke about carving his own path to success despite being the son of a superstar. Mahesh Babu wore quirky prints and experimental pairings with the likes of Dior and Saison Clothing.

Check out photos of these amazing young superstars of the South: 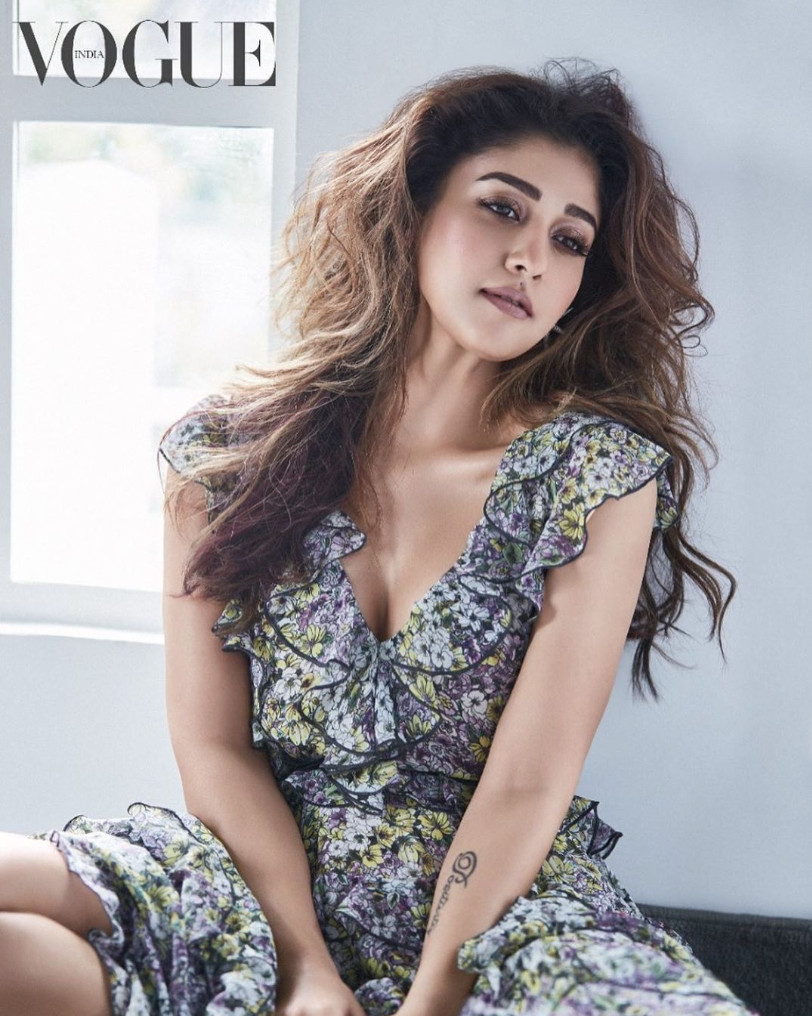 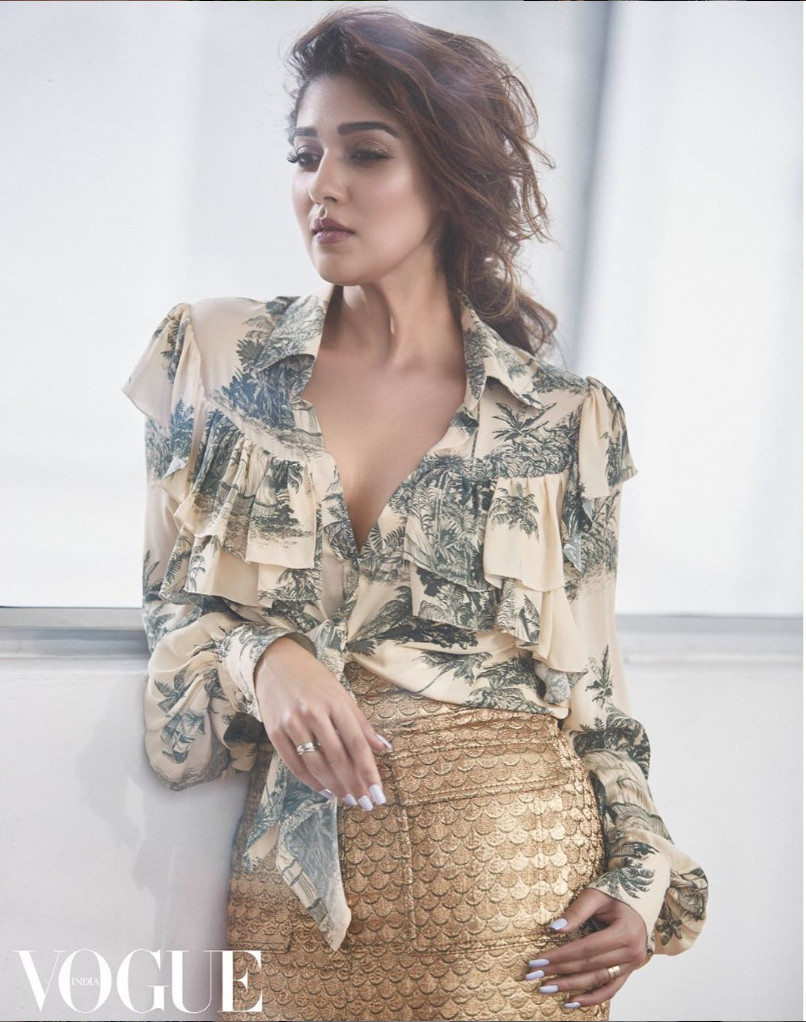 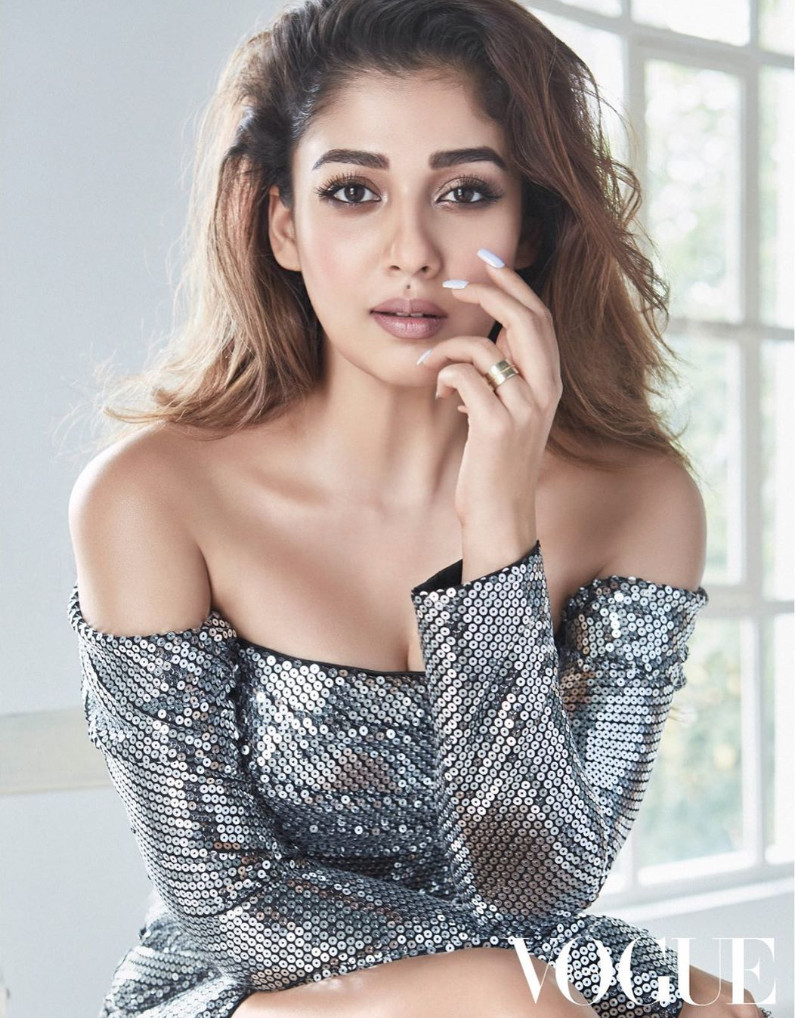 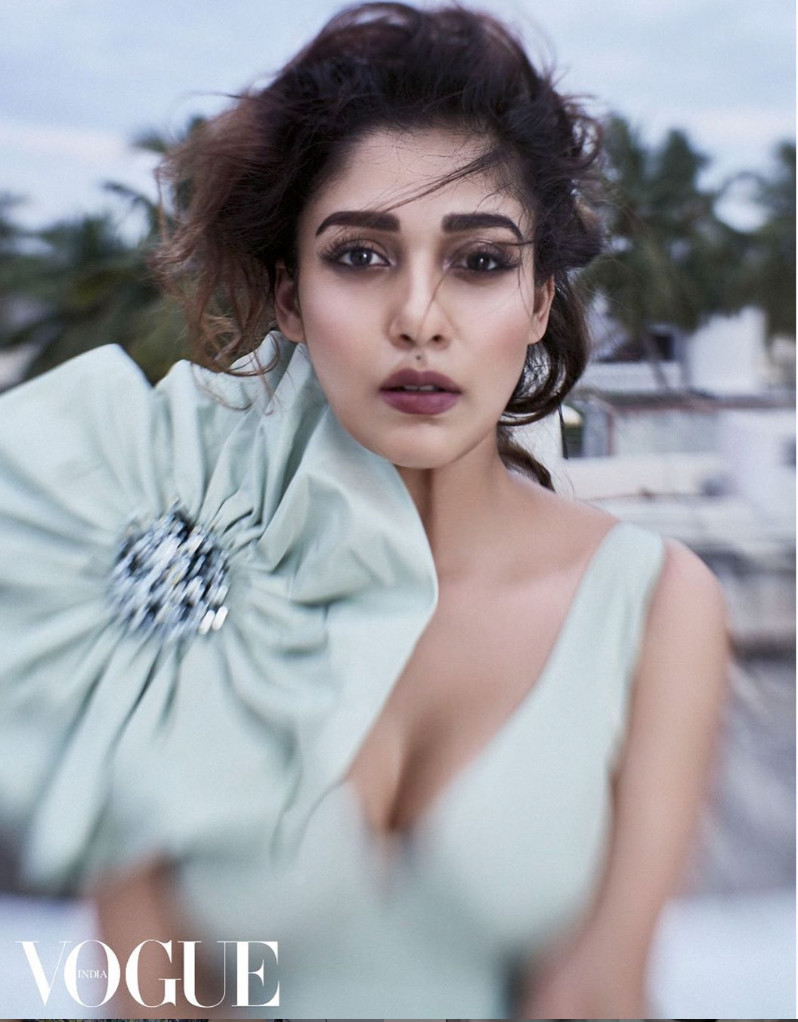 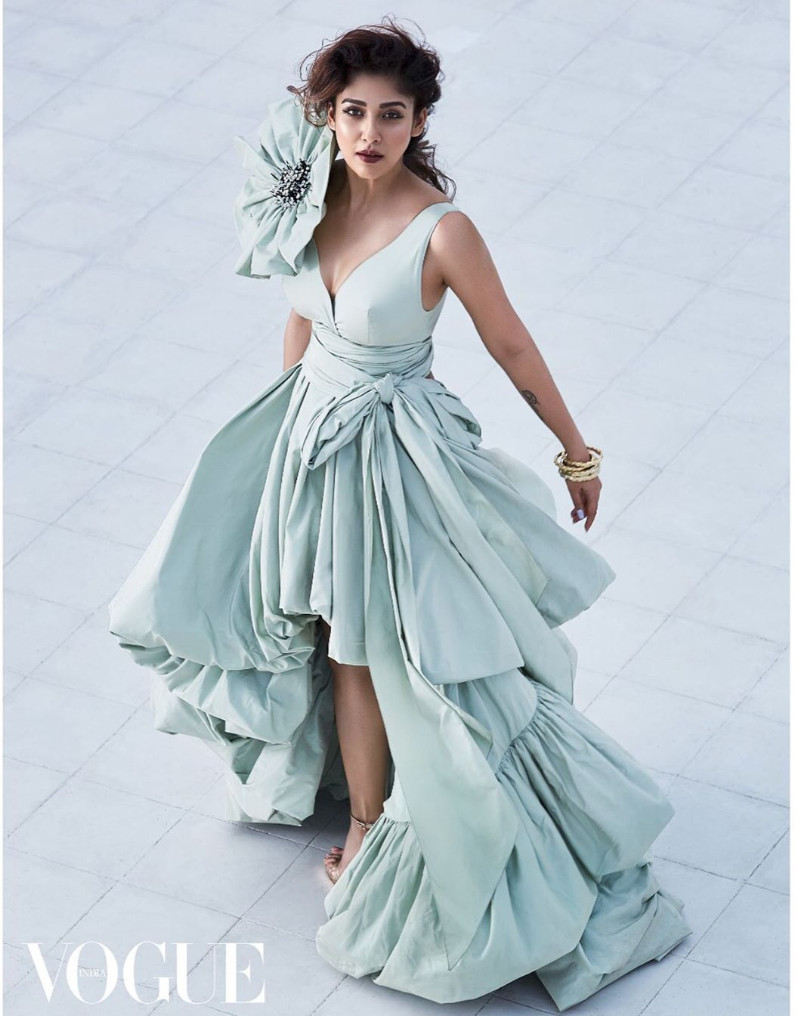 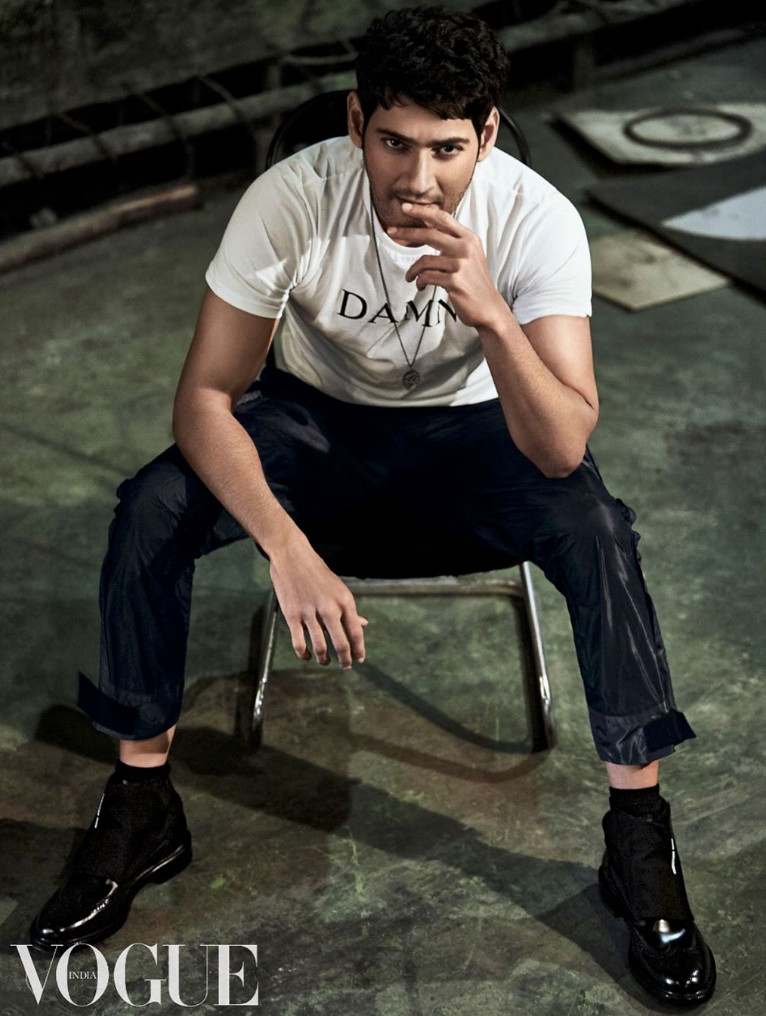 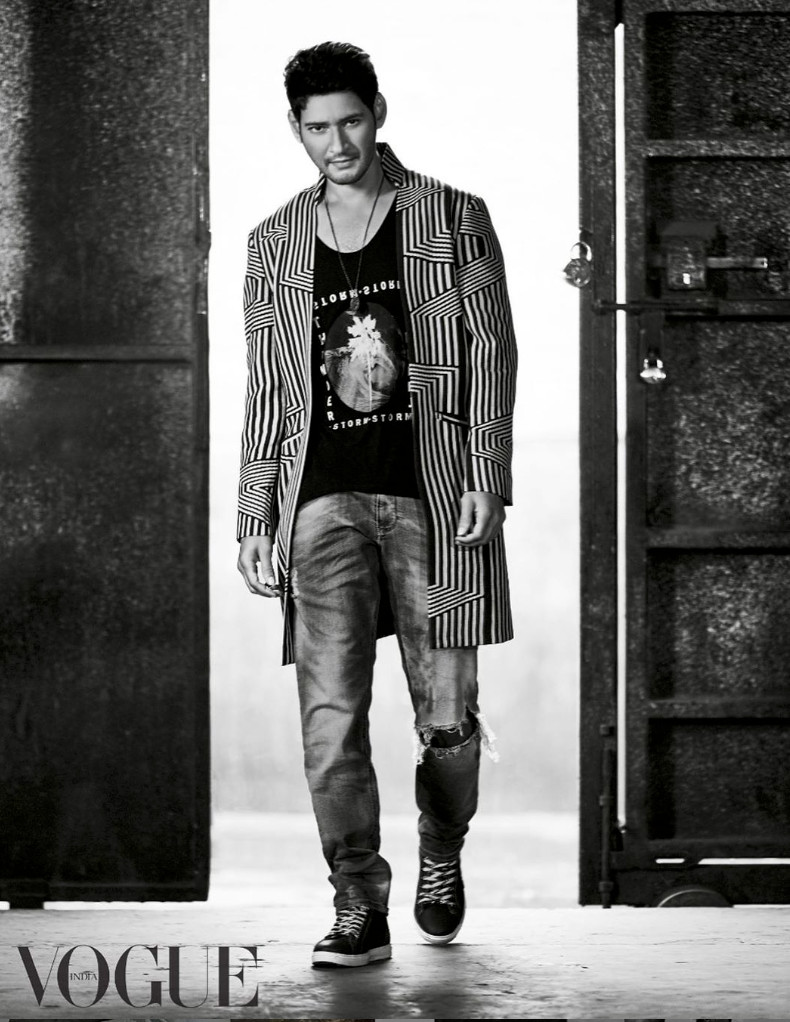 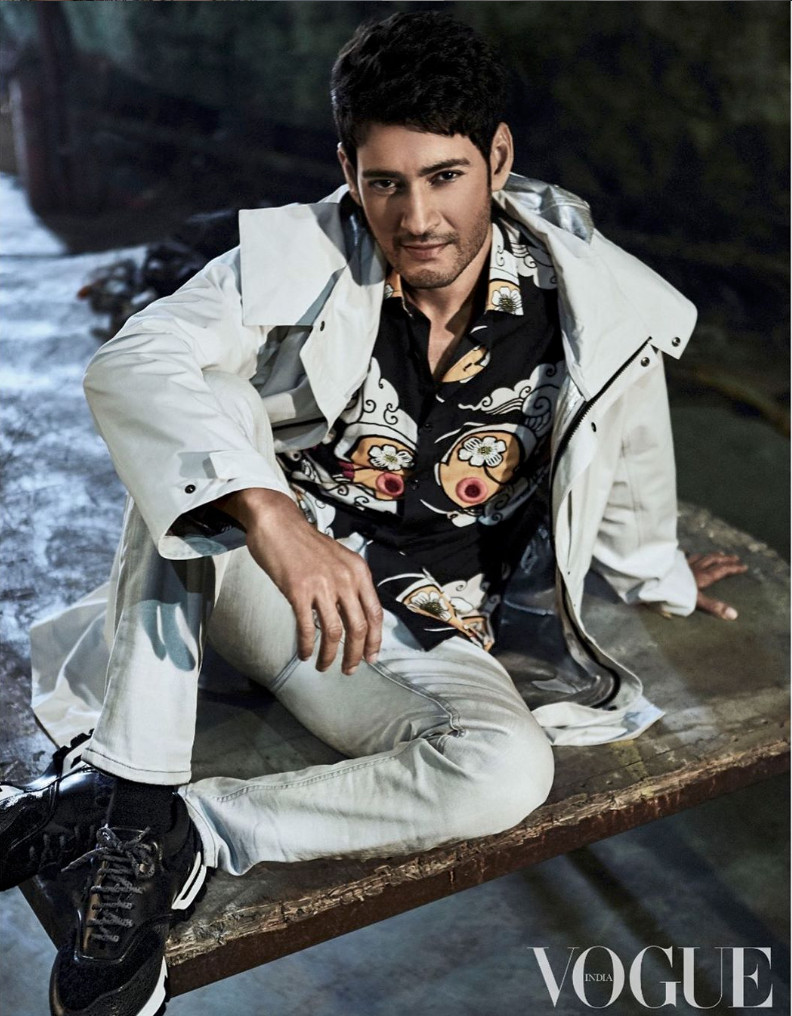 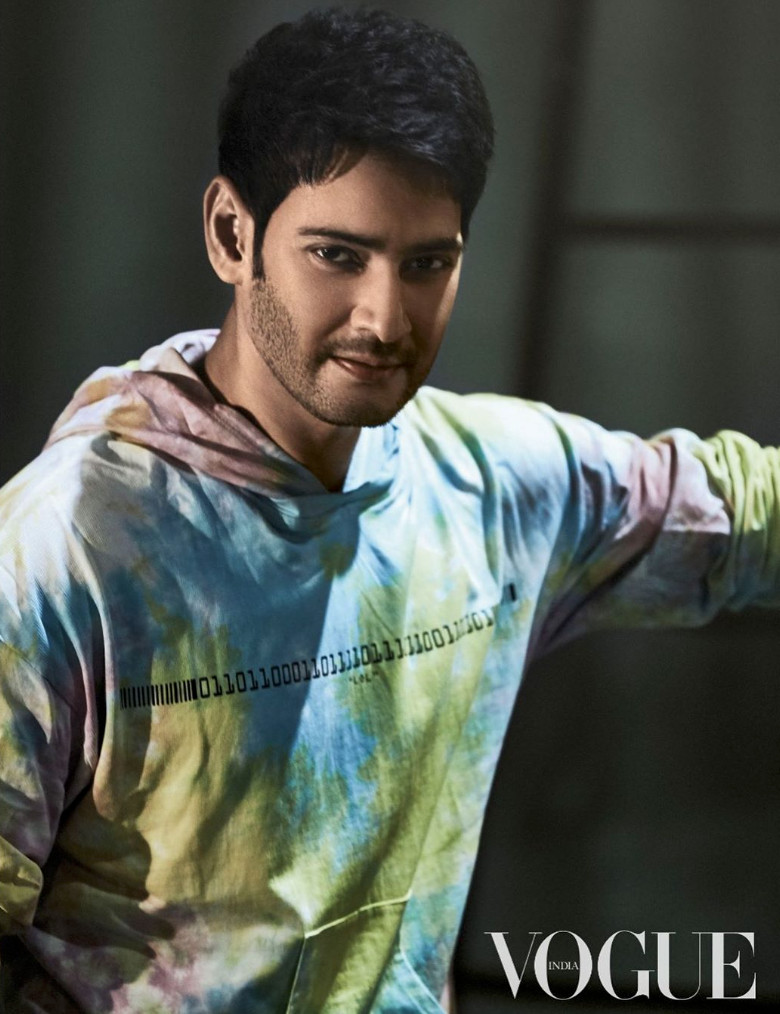 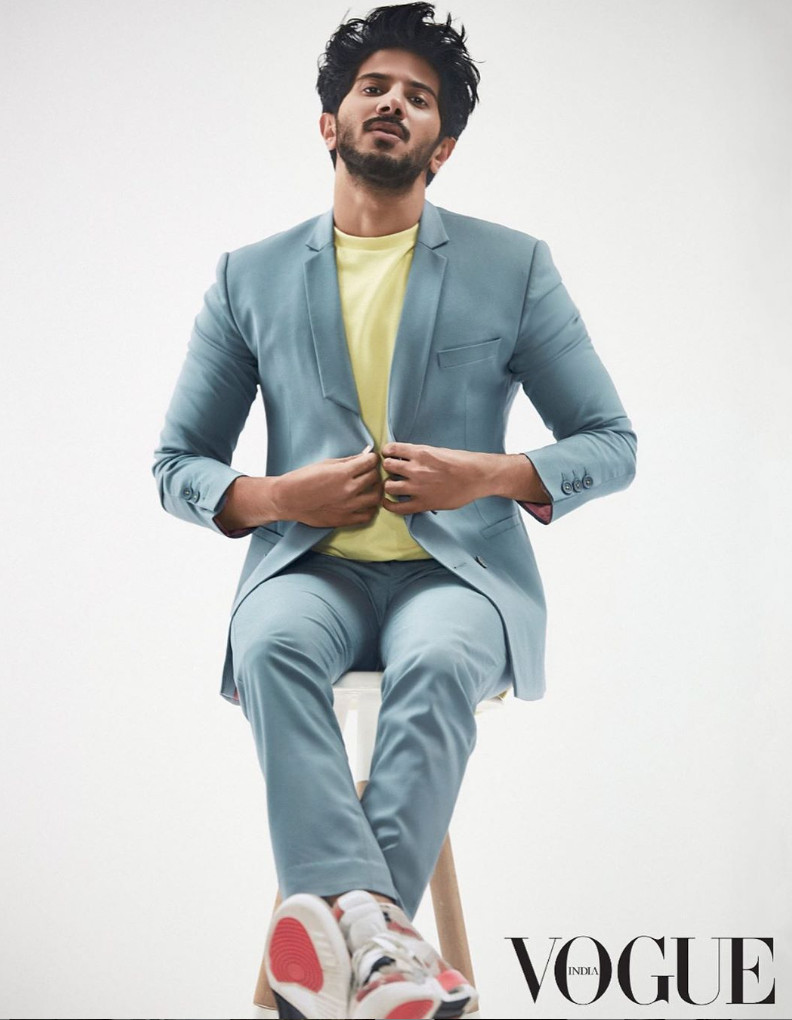 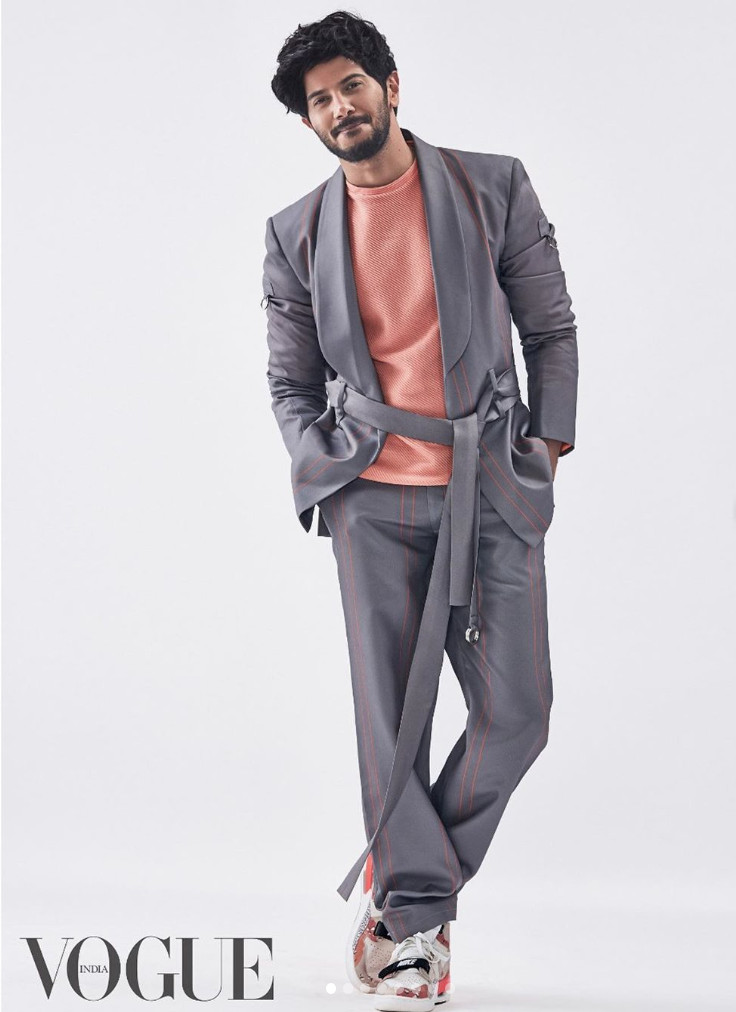 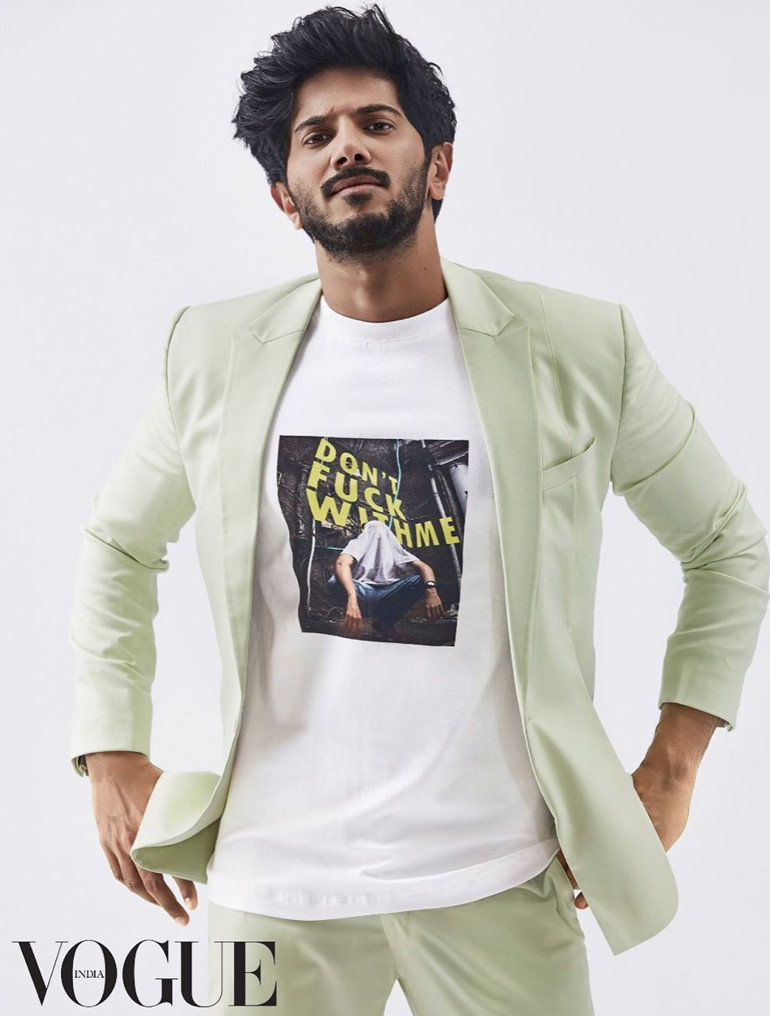 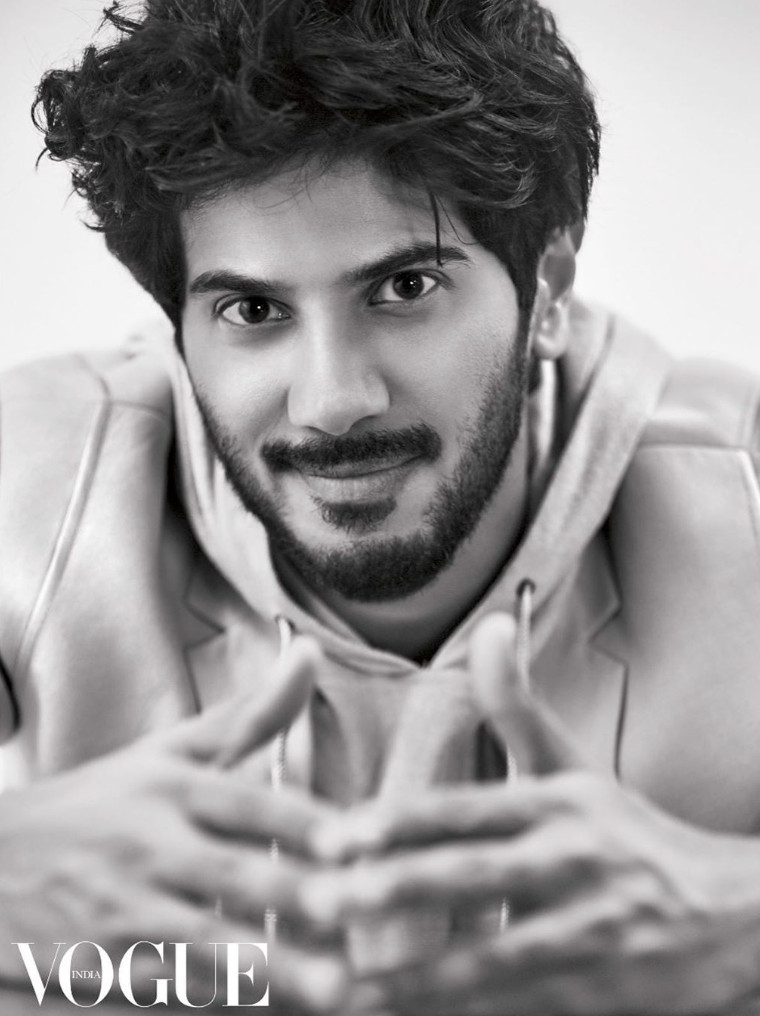