Simbu: I Used To ‘Rock-Bottom’ Anirudh Back In School 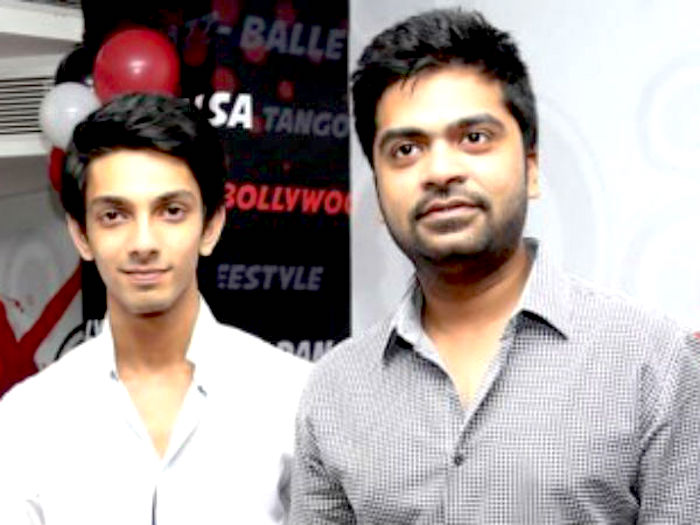 If you’re a 90s kid, you probably grew up watching WWF (World Wrestling Federation, now known as WWE) and admired the likes of Kane, Undertaker, The Rock, Triple H, and so on.

You also probably have – at some point of your life – tried to ‘Rock Bottom’ your brother or friends in school.

Celebrities are not different. In an interview clip that is going viral on Twitter, actor Simbu confessed that he used to do the ‘Rock Bottom’ on his childhood friend, Anirudh. Yes, they go back a long, long way.

“He was the smallest of us all, so it was easy to lift him. I’ve done the ‘Rock Bottom’ on him many times. But look at him now, killing it as a music director.” Simbu said.