Bigil Has Made Over Rs 200 crore Worldwide! 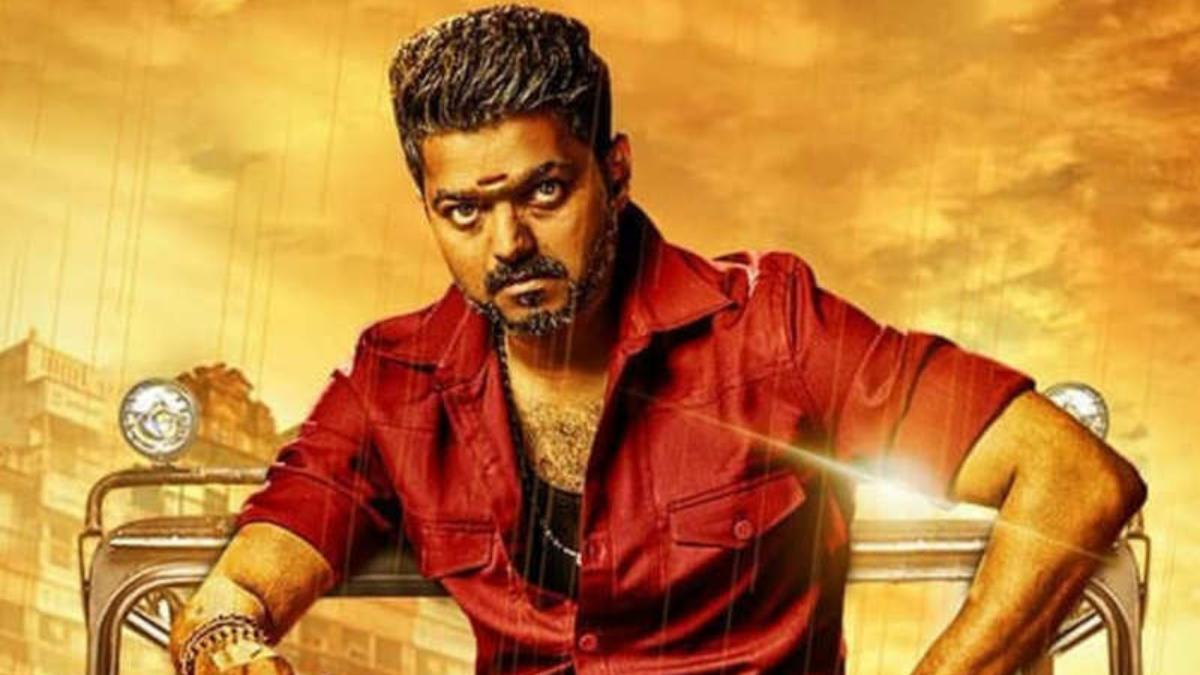 Bigil, directed by Atlee, has zoomed past Rs 200 crore club in just five days at the box office worldwide, according to a Times of India report. Vijay has struck a hat-trick with Bigil, which is his third Rs 200 crore grosser after Mersal and Sarkar.

Despite mixed reviews, Bigil has managed to mint big numbers. While the official numbers are yet to be revealed, multiple trade sources have confirmed the film has grossed over Rs 200 crore. Bigil marks the third collaboration of director Atlee and Vijay after Theri and Mersal. Produced by AGS Entertainment, the film released on Friday in over 4000 screens worldwide. 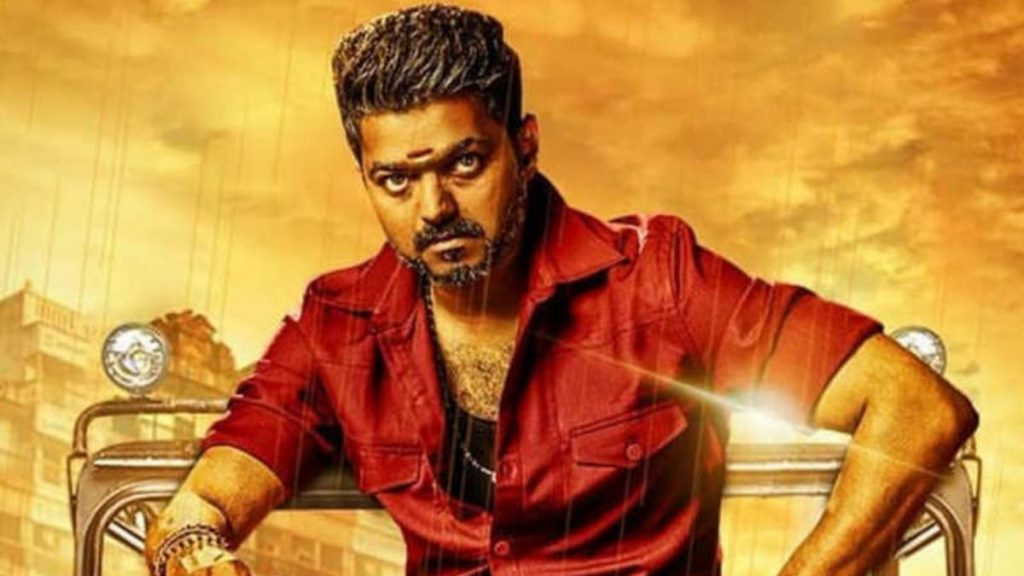 Vijay plays dual roles in Bigil, which has been directed by Atlee. As the father, Vijay played a local rowdy and the son as football coach of a women’s team. Vijay underwent special training to get under the skin of the coach’s character. To shoot pivotal portion of the film in a football stadium, the makers spent a whopping Rs 6 crore and erected a stadium.

The film, which has music by AR Rahman, also stars Nayanthara, Kathir, Yogi Babu and Vivek in crucial roles. Meanwhile, Bigil director Atlee has hinted about collaborating with Shah Rukh Khan soon. He opened up about various things including joining hands with King Khan via a Twitter chat with his fans just hours before the release of Bigil.

Atlee confirmed he will make his Telugu debut soon with a project starring Jr. NTR in the lead. Speaking at the pre-release event of Whistle, the Telugu dubbed version of Bigil in Hyderabad on Wednesday; Atlee dropped a hint about his Telugu debut.