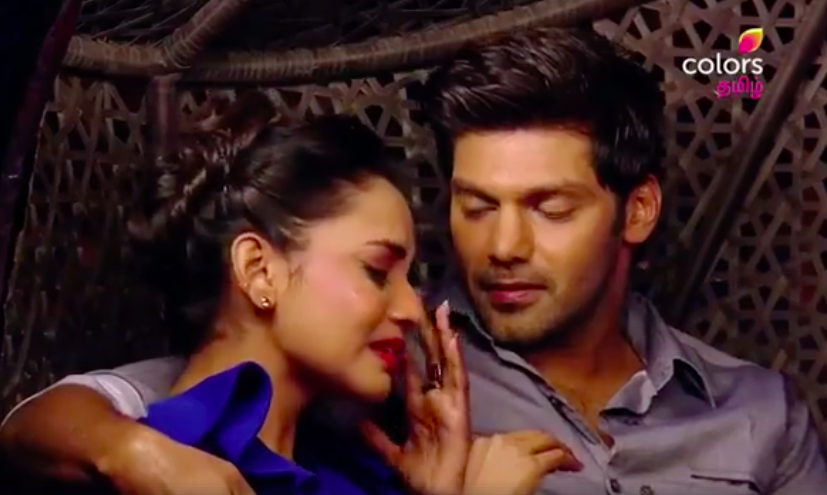 In the next episode of Enga Veetu Mapillai, it looks like Arya decided to take Barath’s advice and get to know Abarnathy better.

Abarnathy was never a favourite among the other contestants. She’s very blunt and harsh – to the point where she is always considered rude and disrespectful. She even communicates with Arya saying “vada, poda,” – which is not well received by the other girls and audience at home.

However, Arya has always been neutral on that matter. In fact, he even said numerous times on TV that this is what Abarnathy is like and he’s okay with that.

But in a new teaser trailer that was unveiled, it seems Arya finally told her how he really feels about her. Based on the trailer, it seems like he told her that he doesn’t like being addressed as “vada, poda,”. Abarnathy looked shocked, and then broke into tears.