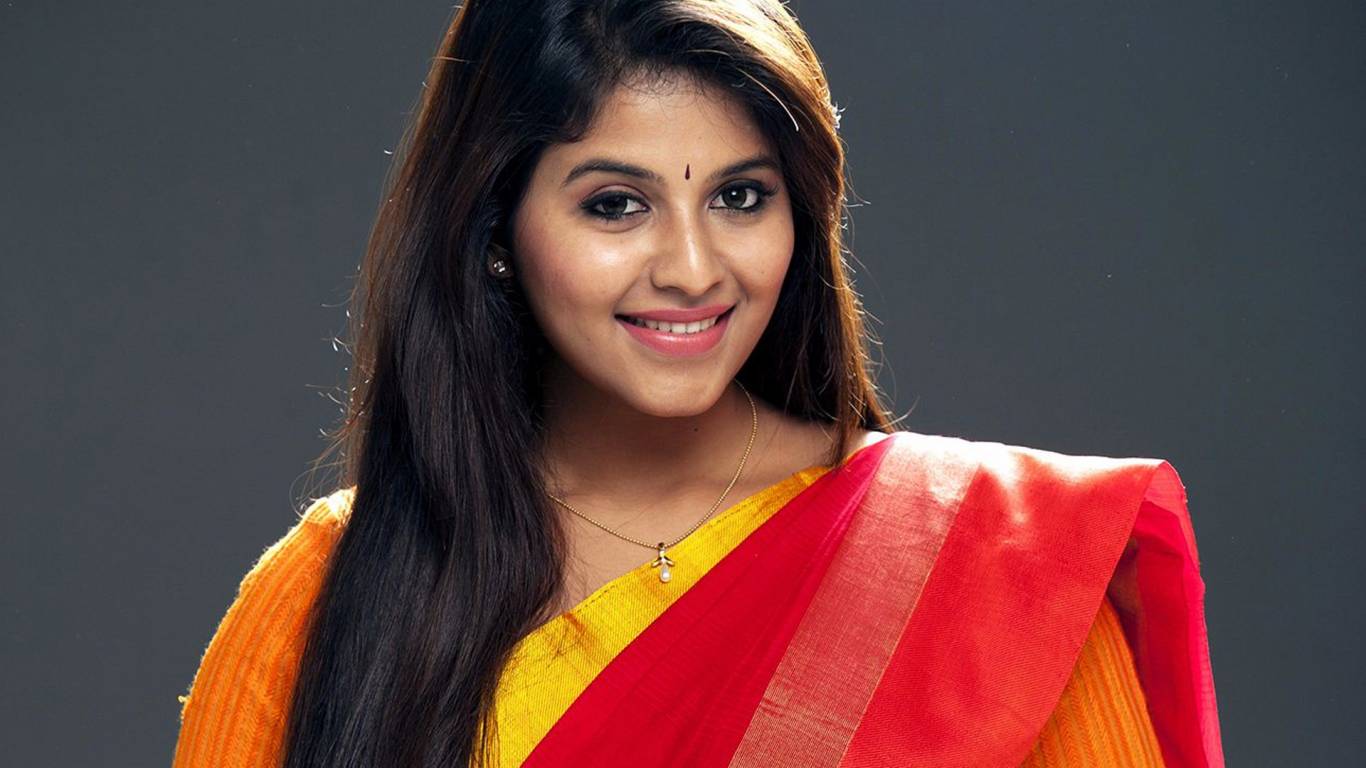 The makers of upcoming multilingual thriller Nishabdam on Friday unveiled the first look of actor Anjali, who plays Seattle PD crime agent in the film. The poster features Anjali in uniform, sporting shades and flaunting her gun and badge. She looks suave and extra fit.

Talking about the experience of playing a cop for the first time in her career, Anjali said that the role required her to put in a lot of effort.

She said that this is unlike the cop roles in Indian films, this role required her to take special classes to understand how cops behave and work in the US. From their body language to the way they speak and hold their guns.

“It was all a very new experience and I really enjoyed prepping for this character,”

Directed by Hemanth Madhukar, this will be Anushka’s first major release since the release of her last Telugu horror thriller Bhagmathie, in which she played dual characters. It’s for this project Anushka is believed to have shed a lot of weight. In March, when her new pictures of in a fitter avatar got shared online, fans couldn’t stop going gaga over new look.

This project was also supposed to star Madhavan, but now will feature Simbu, who was part of the first part as well.