Gautham Menon Clears The Air On ‘Dhruva Natchathiram’ and ‘ENPT’! 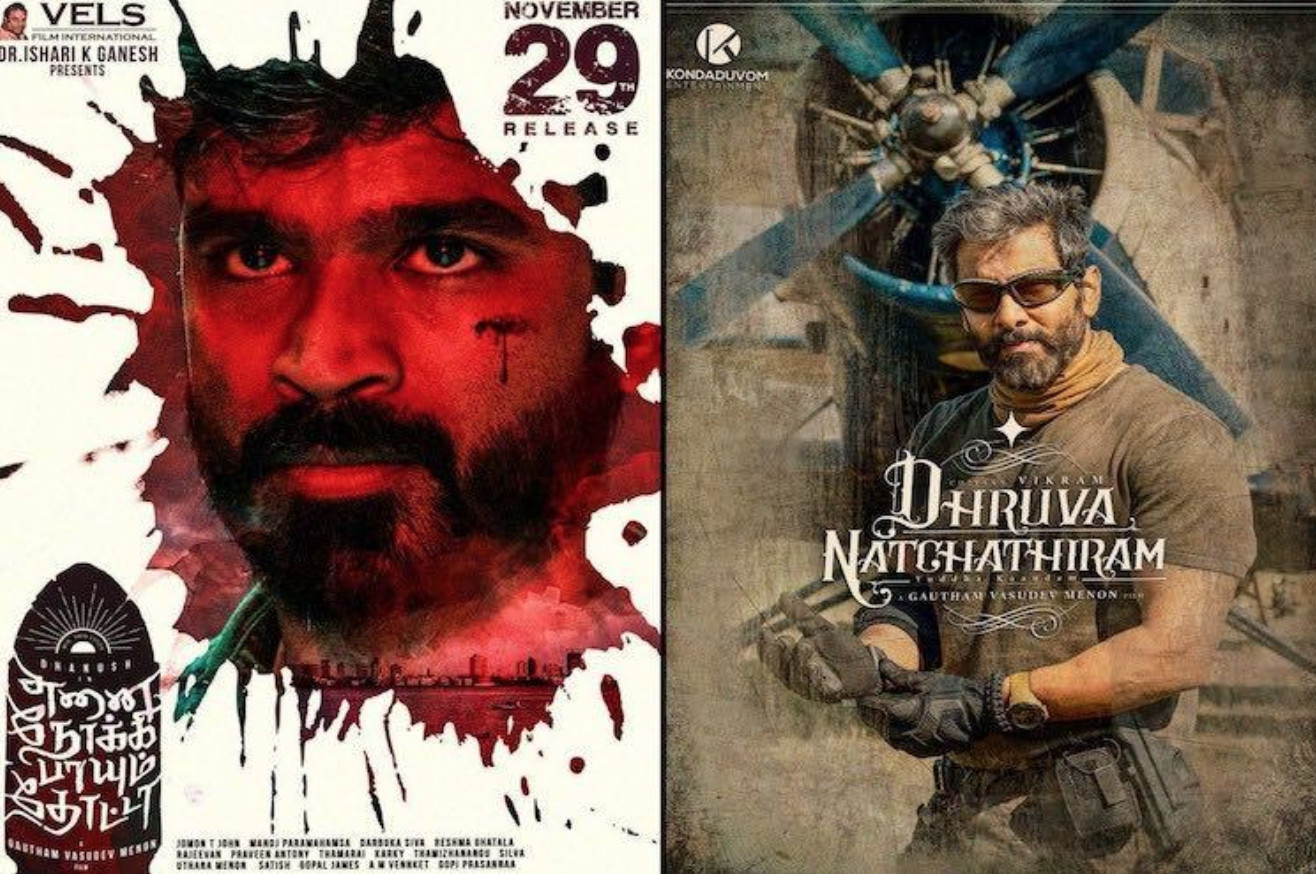 Two of Gautham Menon’s highly anticipated films – Dhanush starrer Enai Noki Paayum Thota and Vikram starrer Dhruva Natchathiram – are eagerly awaited by his fans for a long time. For various reasons, the films have been stuck on floors for longer than expected.

A long-pending project of Gautham Menon, Dhruva Natchathiram which has been struggling to release for quite some time now has been revived. Gautham announced that the film is entering the final stage of post-production and it will be released within the next two months.

And The Season doesn’t end without this film that’s really close to my heart & is hopefully state of the art. Tremendous& positive experience working with THE Chiyaan Vikram!
#DN in post production over the next 60 days and heading towards release. #Johnwillmeetyousoon pic.twitter.com/tVF6IMKw11

Director Karthick Naren was quick to respond with a poster of his delayed project Naragasooran, reviving an old argument between the two. Both Karthick and Gautham had a fall-out last year when the former accused the latter for Naragasooran’s delay. The film went into production in September 2017 and is yet to release.

Some clarity on when this is gonna see the light of the day will be really helpful sir. And yes, this film is very very close to my heart! pic.twitter.com/1eFoEFub3u

Though the release date of  Enai Noki Paayum Thota was officially announced in the month of September, despite several promotions the release of the film was pushed again due to some financial problems involving its producer. 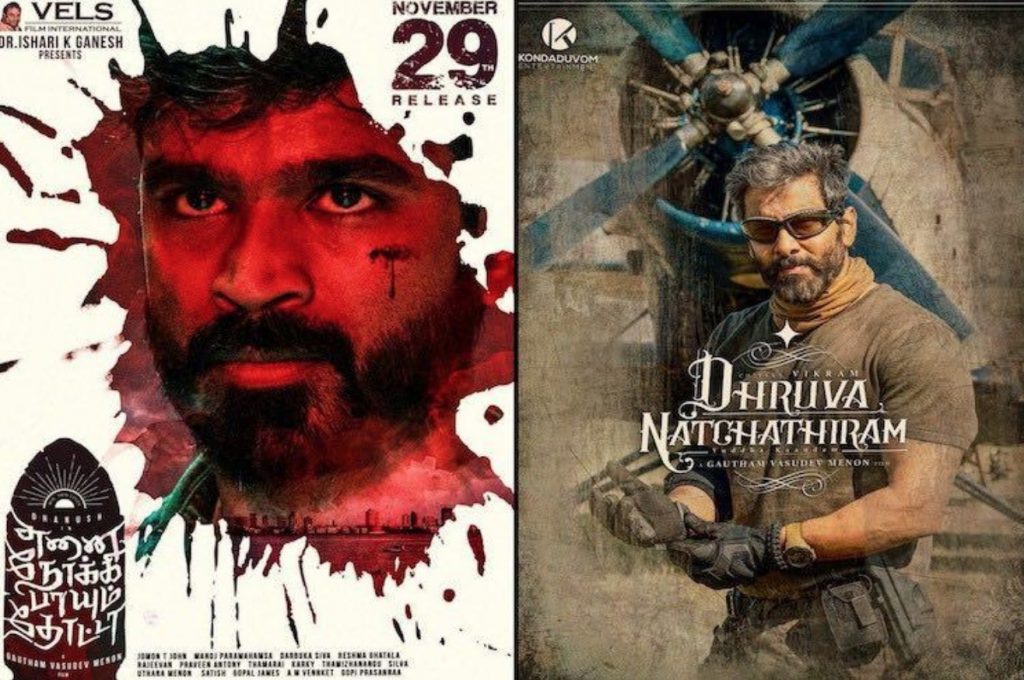 Gautham Menon also assured his fans that both the films will definitely hit the screens this year. Now it has been officially announced that the distribution rights of Enai Noki Paayum Thota have been acquired by Dr Isari Ganesh under the banner of Vels Films International. Gautham announced it on social media, sharing a new poster and the film which will hit the screens on 29th November.

Thanking @isharikganesh sir for helping me ‘realise my vision’ & for coming on board to release #ENPT.
He saw ENPT & liked it & we’ve agreed to take a journey forward together. More announcements to follow.
JOSHUA is not YOHAN but an equally big idea that needed a big producer

Enai Noki Paayum Thota has Dhanush and Megha Akash in the lead. Megha was supposed to debut via this project but went on to star in four films including Rajinikanth’s Petta. The film also has Sunaina and Sasikumar in pivotal roles, the Baahubali star Rana Daggubati is also doing a cameo.

Gautham is currently filming his next titled Joshua: Adhyayam Ondru with actor Varun of Puppy fame in the lead role, who is the nephew of Dr Ishari K Ganesh. Initially, it was rumored that the film is an adaptation of Yohan: Adhyayam Ondru that Gautham was supposed to make with Vijay in 2012. But Gautham said it is not Yohan: Adhyayam Ondru but an equally big idea that needed a big producer.

Gautham recently completed shooting the first season of Queen, a biopic web series on the rise of J Jayalalithaa for MXPlayer. Ramya Krishnan plays Jayalalithaa in the series which has been co-directed by Kidaari fame Prasath Murugesan.