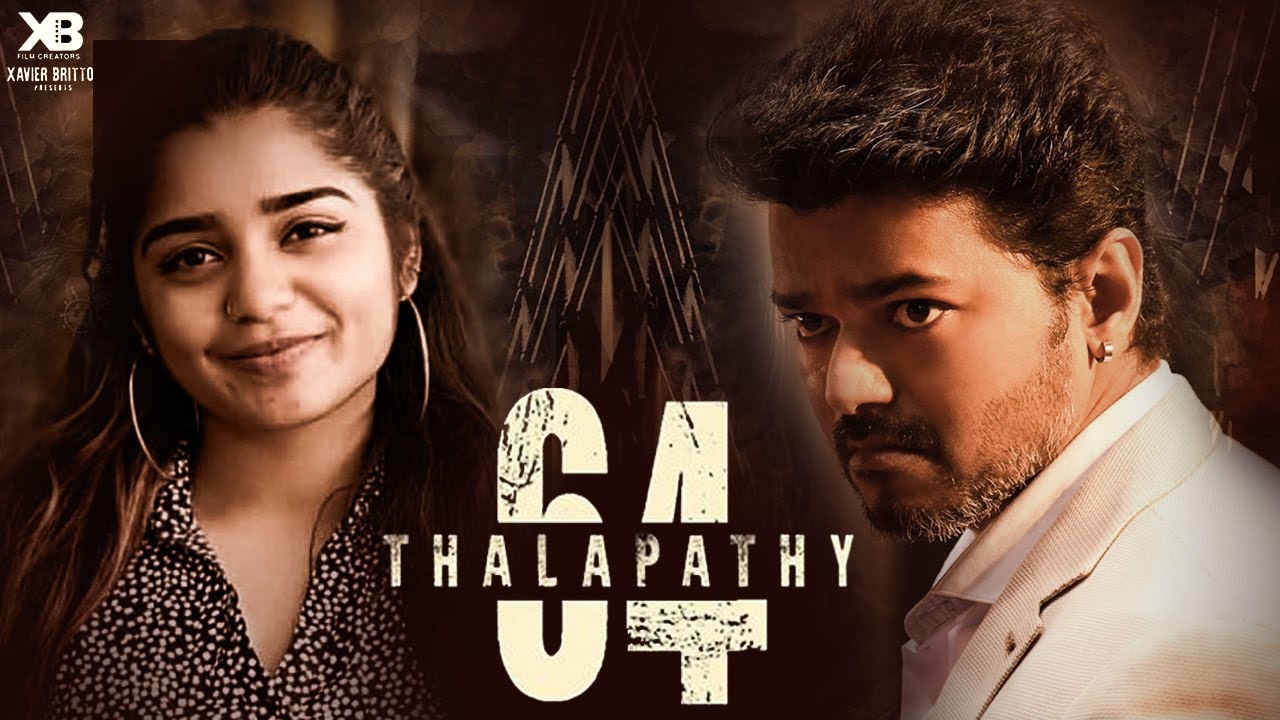 It has been revealed only recently that Vijay will be sporting the role of a college professor. Gouri Kishan has been roped for the role of a college-goer in the film. The film will be produced by Xavier Britto’s XB Film Creators. Gouri became a sensation with her role of young Jaanu in the blockbuster film 96 starring Vijay Sethupathy and Trisha Krishnan. 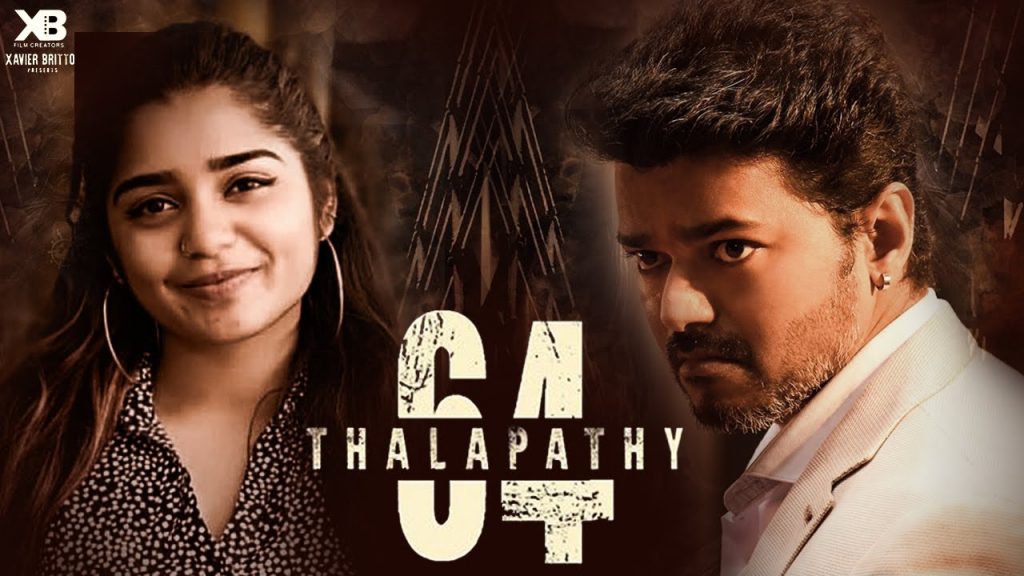 Coming to Thalapathy 64, actress-cum-singer Andrea Jeremiah is on board for the film. Also starring Vijay Sethupathi, Antony Varghese, Shanthanu Bhagyaraj, Malavika Mohanan, Sriman, Sanjeev and Srinath, the film is scheduled for an April 2020 release. Anirudh Ravichander is in charge of composing music while Sathyan Sooryan will handle the cinematography.