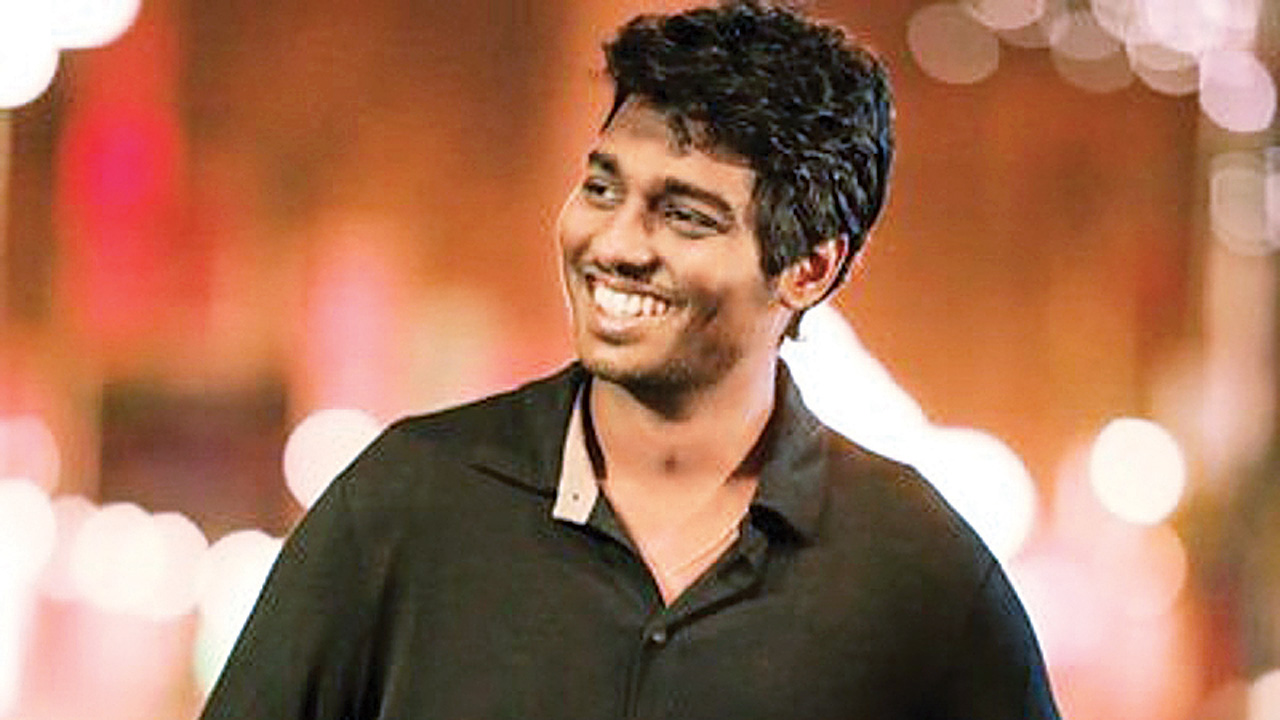 Atlee confirmed that he will soon make his Telugu debut with a yet-untitled project starring Jr NTR in the lead. He spoke at the pre-release event of Whistle, the Telugu dubbed version of Bigil in Hyderabad on Wednesday, Atlee dropped a hint about his Telugu debut. “I am indebted to the Telugu audience. I have been longing to direct a Telugu film and my wish is going to be fulfilled soon. Jr. NTR is a good-hearted and transparent person. He always leaves a heart-warming message for my every film and I am thankful for his support,”

“Atrocities against women is one of the major topics of discussion in our country today. So, we thought of making an emotional film which can make a difference to the society, highlighting such issues in an artistic way.

Bigil marks the third collaboration of Atlee and Vijay after Theri and Mersal. Produced by AGS Entertainment on a staggering budget of Rs 180 crore, the film releases on Friday in over 4000 screens worldwide. Vijay plays dual roles in Bigil, which has been directed by Atlee. It also stars Jackie Shroff, Nayanthara, Kathir, Yogi Babu and Vivek in crucial roles.

The film, which has music by AR Rahman, also stars Nayanthara, Kathir, Yogi Babu and Vivek in crucial roles.