Enga Veetu Mapillai: All The Girls Nominate Abarnathy To Be Eliminated From The Show 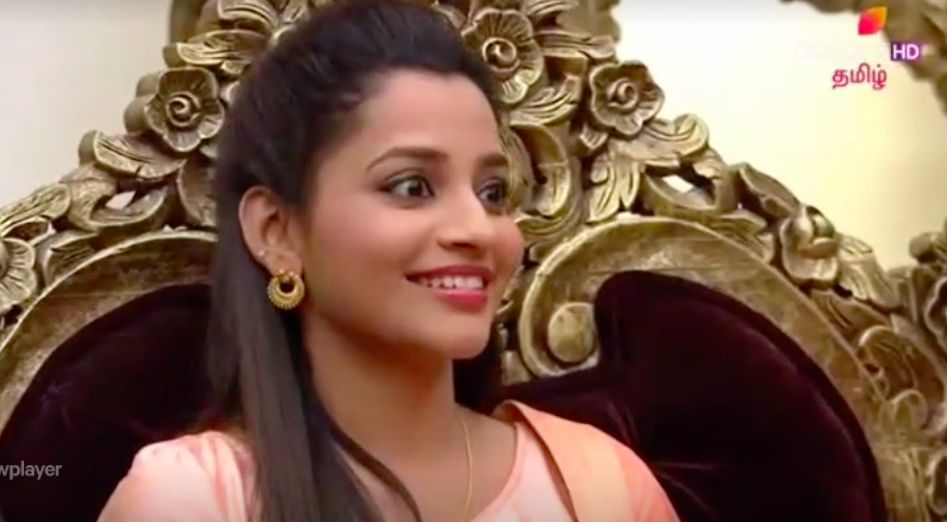 In this episode of Enga Veetu Mapillai, host Sangeetha rallied the girls to play a game of ‘Never Have I Ever’.

Arya also joined in the game, as they all unashamedly admitted to things they have or have not done before. Some of the questions include “Have you ever lied about your age?”, “Have you given some a wrong phone number?”, and “Have you kissed someone on the lips?” They also cited the same reason; they think she’s rude and disrespectful not only towards Aray – but to the other contestants as well. 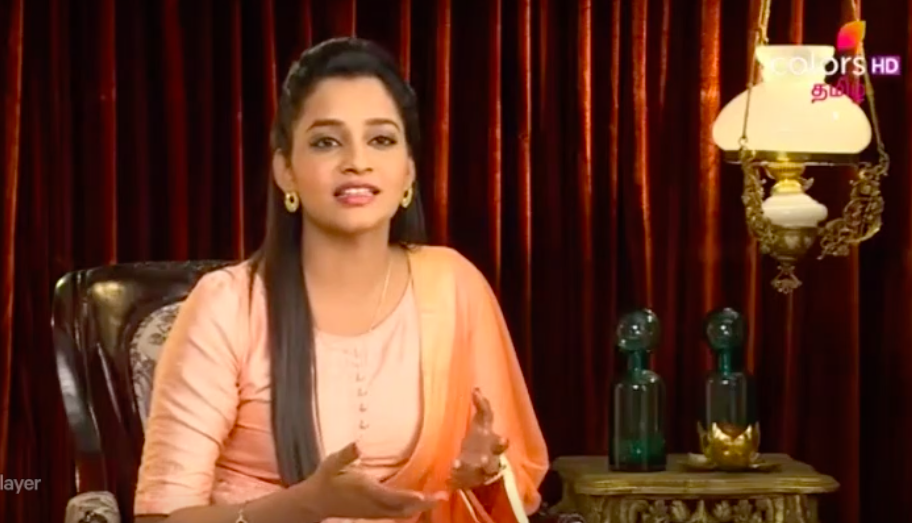 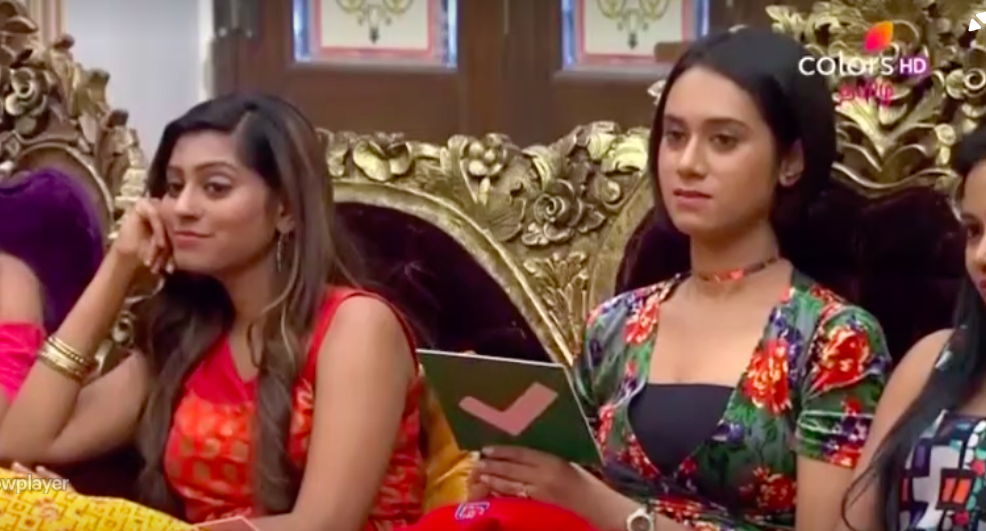 As for Susanna, she said that she would pick Ayeesha – because the latter accused the girls of doing this just for the money and fame, as opposed to love. This really hurt Susanna, who said she comes from a financially stable background and does not need the money that comes with being on the show.