The official teaser of Lock Up, directed by SG Charles starring Vaibhav, Venkat Prabhu and Vani Bhojan in lead roles was released recently. 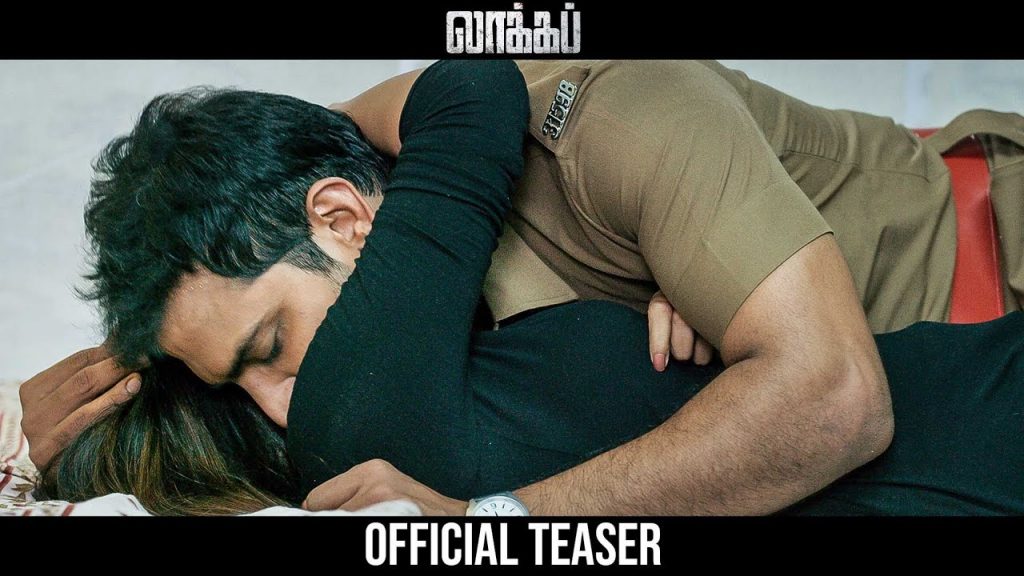 The teaser has a voice-over by director Gautham Menon. Both Vaibhav and Venkat Prabhu appear in police uniforms. Lock Up appears to be an action thriller with plenty of guns and knives.

The film’s cinematography has been done by Santhanam Sekar while Anand Gerald has edited it. Arrol Coreli has composed its music.

Vaibhav was last seen in Sixer in which he played a man with night blindness. He has Taana, a web series with Venkat Prabhu and a film titled Aalambana coming up. Vaibhav also has RK Nagar lined up for release this year. It is a political comedy film, written and directed by Saravana Rajan. Badri Kasthuri and V Rajalakshmi are bankrolling the film under their banners Black Ticket Company and Shraddha Entertainment.

Venkat Prabhu meanwhile has Party that is yet to release. After multiple delays and controversies, Venkat Prabhu and Simbu will be joining together for Maanaadu produced by Suresh Kamatchi.