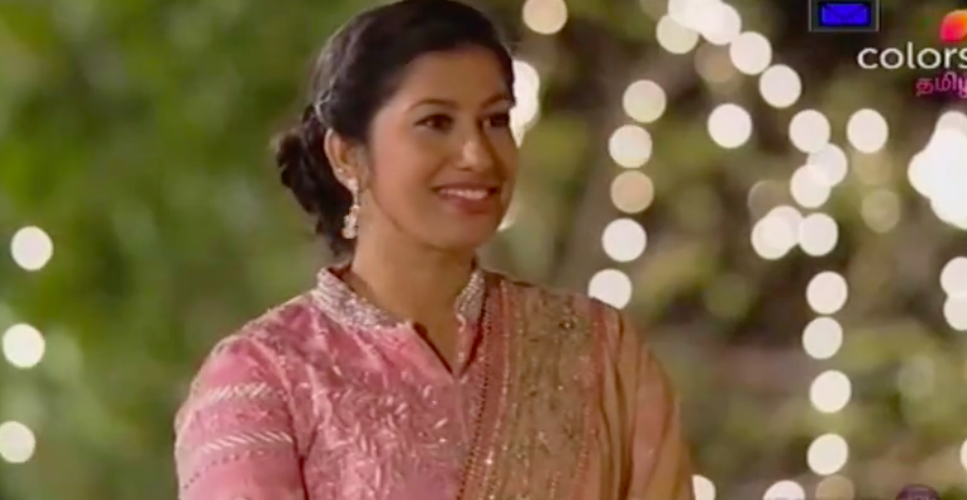 On this week’s episode of Enga Veetu Mapillai, Arya had to eliminate two more girls from his reality TV show.

Abarnathy, Saathvika, and Ayeesha were all in the bottom three this week. The first person that Arya said goodbye to was Ayeesha, an entrepreneur from Bahrain.

Earlier during the Confession segment, Ayeesha told Arya to eliminate her if he doesn’t feel connected to her. She doesn’t want him to drag things on and eliminate Ayeesha after she has fallen in love with him. This could have influenced Arya’s decision to eliminate her immediately. 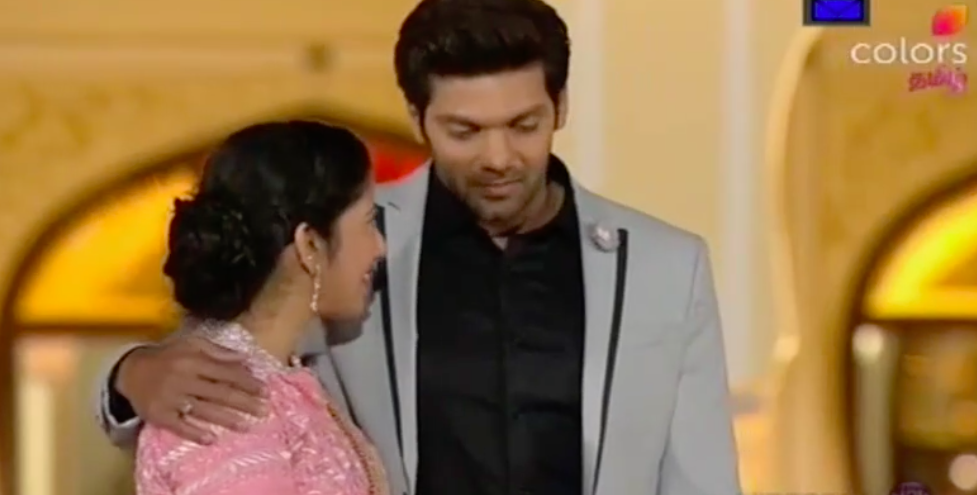 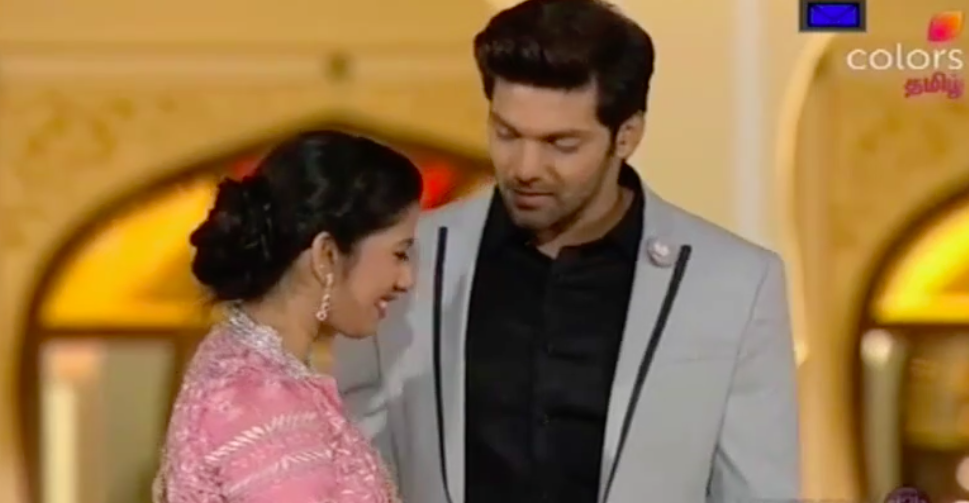 Arya also noted that Abarnathy is in the bottom three because she is overconfident and needs to learn to adapt to different environment.

However, the episode ended after Arya bade goodbye to Ayeesha, so we don’t know who else will Arya eliminate this week. Will it be Abarnathy or Saathvika? Let us know what you think.