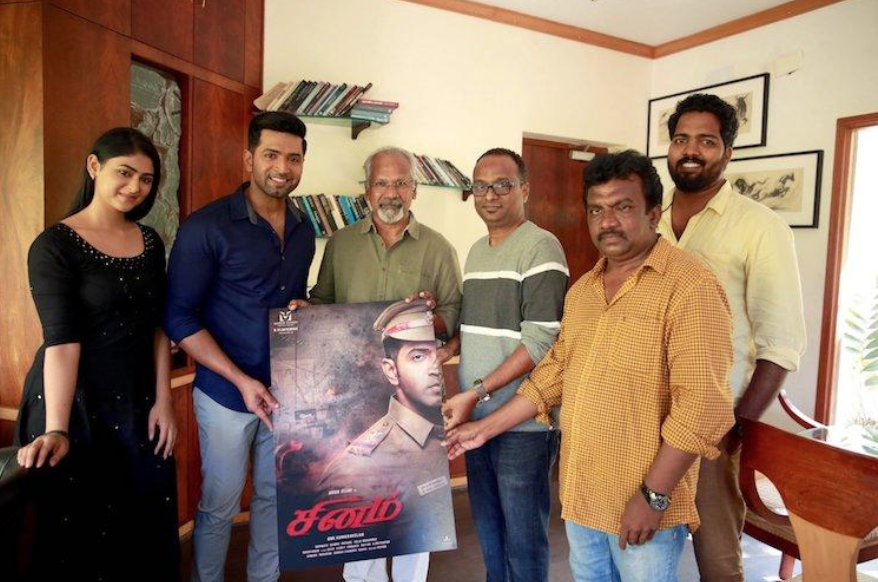 The film will see Arun Vijay in a cop role once again. Incidentally, he had played a cop in Kuttram 23 earlier. However, the star says that playing the cop is different in every film and therefore requires a lot of effort each time.

The shooting began some time ago with the team completing the first schedule successfully. The second schedule is currently on in Chennai. Palak Lalwani plays the female lead in this entertainer with Kaali Venkat roped in for an important role. The technical crew of Sinam will include Shabir composing the tunes and Gopinath cranking the camera. Movie Slides Pvt. Ltd., is producing the film.

Last seen in Magizh Thirumeni’s crime thriller Thadam,  Arun has an interesting line up of films. He has just wrapped up the shooting of Agni Siragugal, which also stars Vijay Antony. He also has a film called Boxer which will see him in an action-packed role. He is also awaiting the release of Karthik Naren’s Mafia. Produced by Allirajah Subaskaran under the banner Lyca Productions, the film also stars Priya Bhavani Shankar and Prassana.