Jr NTR Rejects The Offer To Play His Grandfather In Jayalalithaa’s Biopic, Thalaivi! 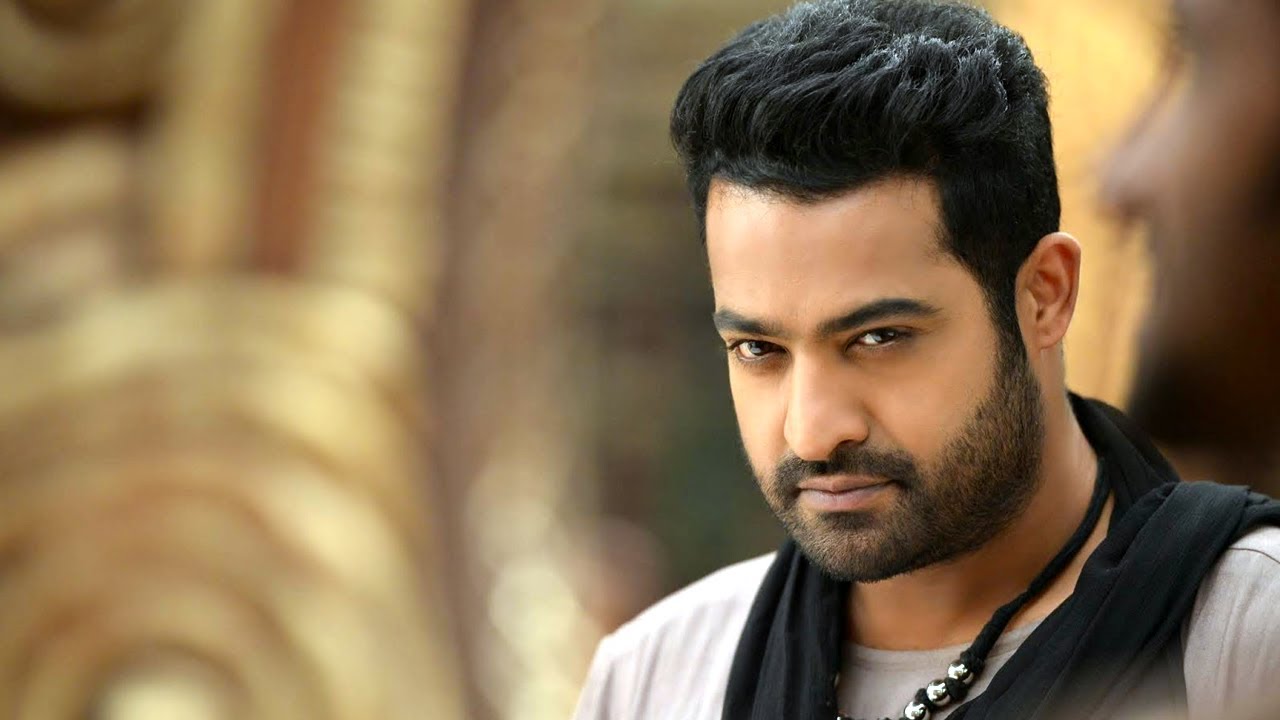 Actor Jr NTR, according to multiple reports, is said to have declined the offer to play his grandfather Nandamuri Taraka Rama Rao (NTR) in upcoming Jayalalithaa biopic Thalaivi. 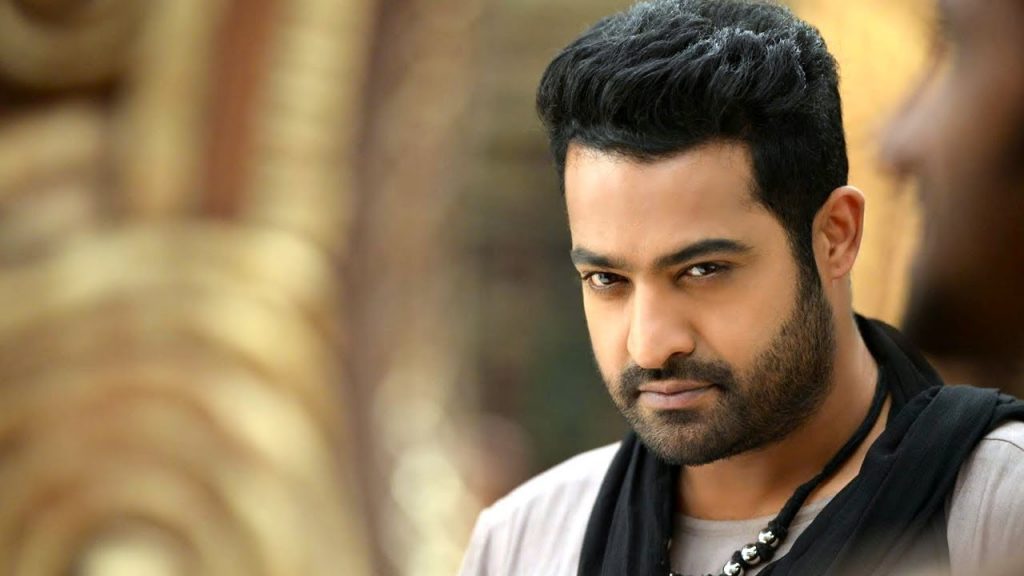 Jayalalithaa and NTR had worked together in many films. The makers of Thalaivi, which stars Kangana Ranaut as Jayalalithaa, approached Jr NTR with the offer to play his grandfather but the actor politely declined. 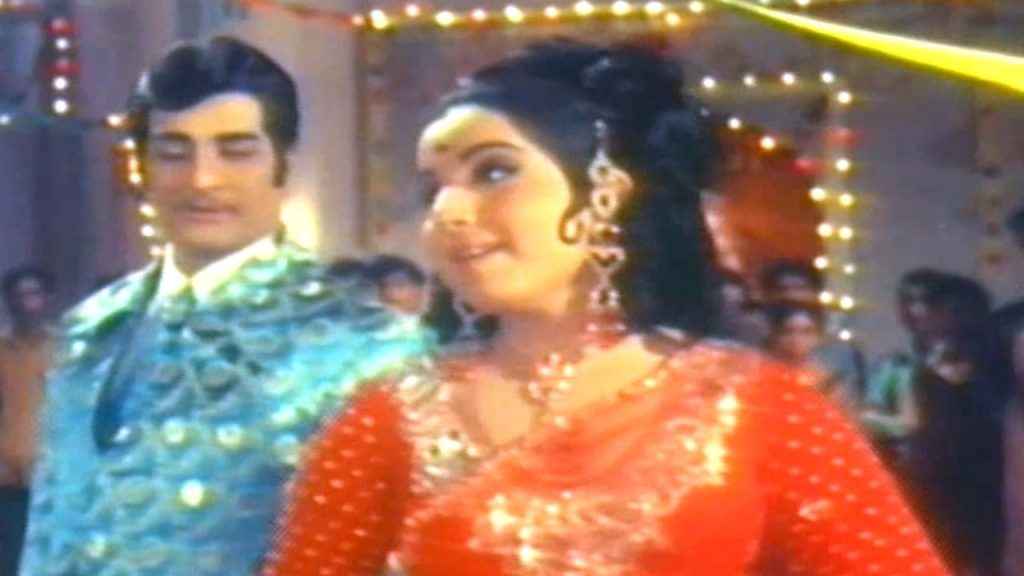 Jr NTR has said on several occasions that he will never be able to play his grandfather on screen. In the past, he had said it would be impossible for him to pull off the role as it’s very tough to replicate the veteran’s aura and charisma.

Although he has paid tributes to his grandfather briefly in several of his films over the years, he believes the idea of slipping into his shoes for a full-length role would be very challenging.

Kangana, who was last seen in Judgmental Hai Kya, spent close to six months on prepping for this project. She underwent Bharatanatyam classes, learnt Tamil and even spent hours in the prosthetic make up sessions.

Director AL Vijay, who is helming Thalaivi had said in an interview that Kangana was apt choice for the titular character. The project was announced along with its title and first look poster on February 25, on the 71st anniversary of Jayalalithaa.

However, the fans did not react well to the first look poster, with many commenting that the heavy computer generated imagery did not do Jayalalithaa justice, and that Kangana was overacting in the short bit that was a remake of Vennira Aadai.