Rajinikanth Might Be Teaming Up With Gautham Menon For His Next Film! 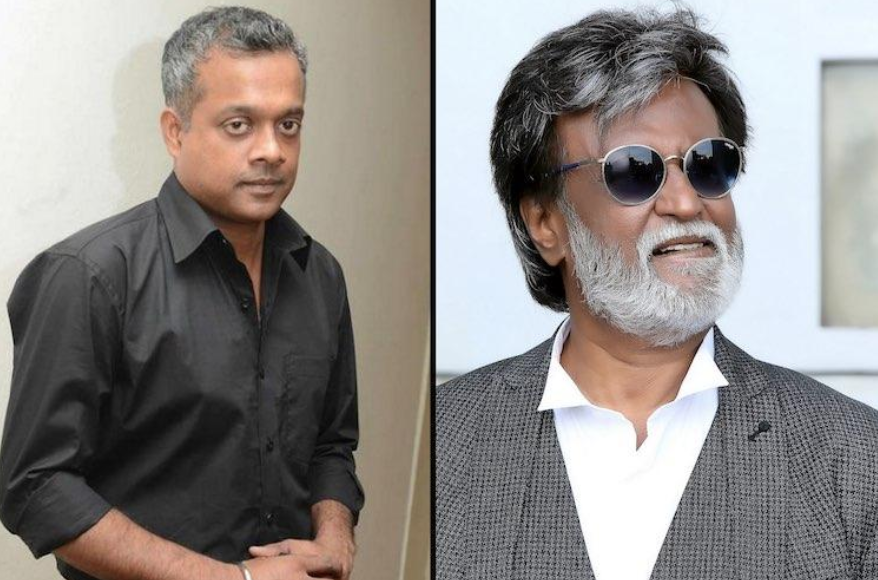 Rajinikanth who is currently awaiting the release of Darbar directed by AR Murugadoss, will start shooting for his next with Veeram and Viswasam fame director Siva. This film has been currently dubbed as Thalaivar 168.

Rajinikanth’s next film, 169th, would be directed by Gautham Menon. This speculation was sparked off after Rajini had heard Gautham’s script recently. The film would be bankrolled by Ishari Ganesh of Vels Films International. An official announcement is expected soon.

Gautham has also signed two more films under his banner which might star Suriya and Anushka. Gautham Menon’s next will be an adaptation of noted writer and filmmaker Govind Nihalani’s script.

It may be noted that last year Gautham Menon revealed that he had earlier pitched Dhruva Natchathiram to superstar Rajinikanth as well, which was supposed to be bankrolled by Kalaipuli S Thanu, producer of Menon’s Kaakha Kaakha. Eventually, Pa Ranjith landed the opportunity to direct Rajinikanth in Kabali.

Superstar’s next, Thalaivar 168, is expected to start rolling from the third week of December. It is widely speculated that the film will be set in the backdrop of a village with trademark Rajinikanth elements. Jyothika and Keerthy Suresh are the frontrunners to be playing the female leads. Soori has been roped in to play a role in the film.

Rajinikanth recently completed dubbing for AR Murugadoss directed Darbar and is gearing up for release this Pongal 2020. The film also stars Nayanthara, Sunil Shetty, Pratiek Babbar, Nivetha Thomas and Yogi Babu in key roles. The film marks the return of Rajinikanth in the role of a cop after 25 years since he donned khaki in Pandian.

Produced by Lyca Productions, the film has music by Anirudh and this will be his second successive film with Rajinikanth after Petta. While Santosh Sivan will crank the camera, leading stunt director duo – Ram and Lakshman – will choreograph the action sections while A Sreekar Prasad will edit the film.