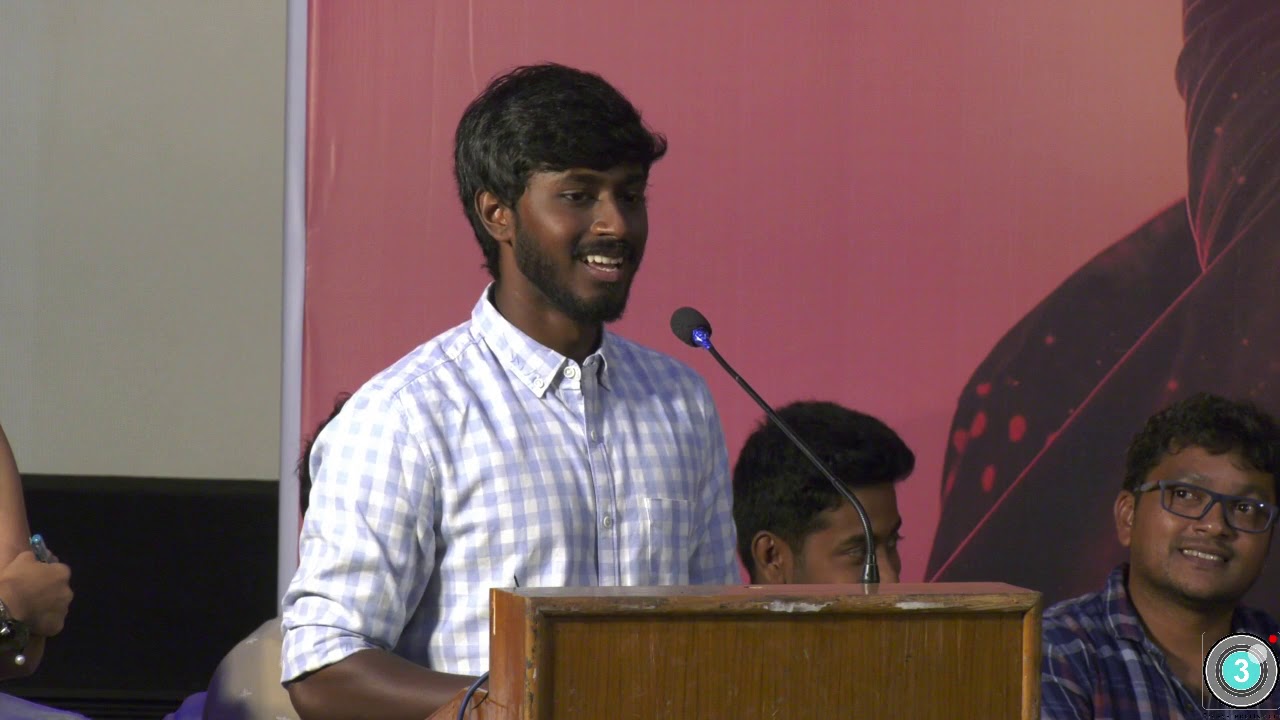 Adithya Bhaskar, son of ace comedy and character artiste MS Bhaskar, made his debut as the younger version of Vijay Sethupathi’s charcter Ram in the smash hit movie 96. The Tamil film turned out to be one of the biggest hits last year following which its remake rights for Telugu and Kannada were lapped up. 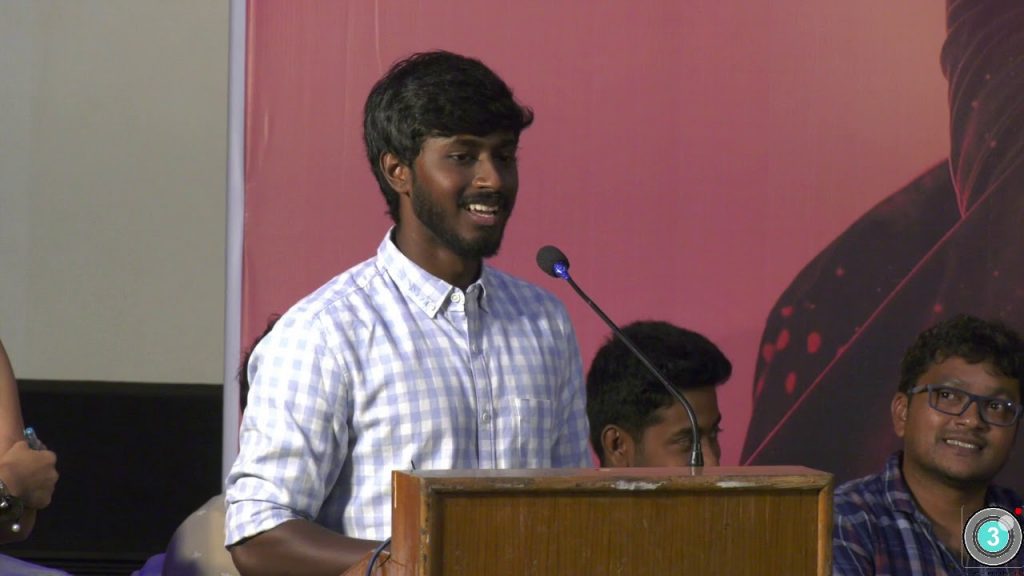 The young actor who was waiting for a good role since his debut has now bagged an interesting offer. He will be playing the lead role in the Prasath Murugesan directorial, confirm sources. The director made his debut with the Sasi Kumar starrer Kidaari.

While the prep work for the Adithya Bhaskar starrer is on, director Prasath Murugesan is busy giving the finishing touches for his upcoming web series, titled Queen. He directed Queen in association with Gautham Menon and it is set for premiere on the digital platform on December 13.