Vetrimaaran Will Be Joining Hands With Vijay For His Next Film! 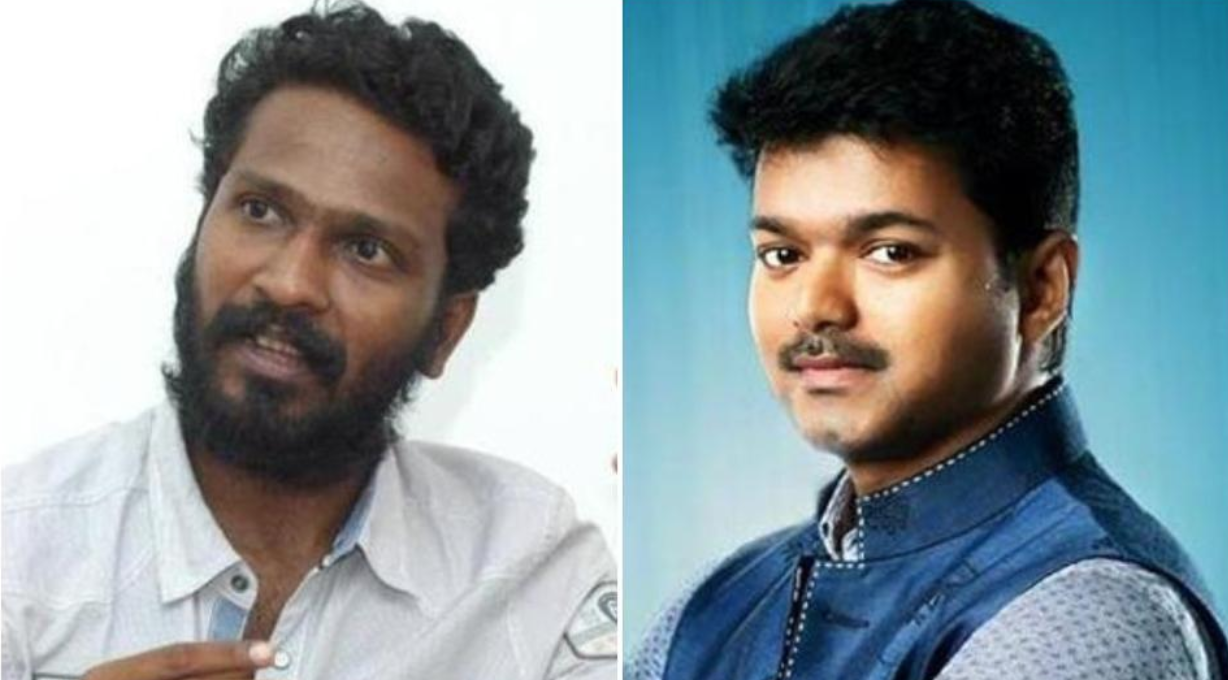 Filmmaker Vetrimaaran, who is basking in the phenomenal success of Asuran, is most likely to team up with actor Vijay for a yet-untitled Tamil project soon. Vijay’s next film, which is tentatively dubbed Thalapathy 65, will be directed by Vetrimaaran. Vetrimaaran has already narrated a story to Vijay and that the meeting ended on a positive note. If everything goes as planned, the duo might join hands for the first time for Thalapathy 65.

It is rumoured that the film will feature Vijay in the role of a college professor and will have a college backdrop for most part of its story. It’ll be the first time Vijay and Vijay Sethupathi will be seen sharing screen space. The film may feature another leading lady. However, the makers are yet to reveal who has been signed to play the second heroine.

Vijay was last seen in Atlee-directed Bigil, in which he played dual roles. He was seen playing father and son roles and both the characters were well received by the audiences. Bigil, which also starred Jackie Shroff and Nayanthara, went on to mint over Rs 300 crore at the box office. It emerged as the highest grossing Tamil film of 2019.

Vetrimaaran, on the other hand, will next team up with actor-comedian Soori for a Tamil project which will be an adaptation of late poet-writer Na Muthukumar’s Pattampoochi Virpavan. This yet-untitled film will go on the floors from December. Vetrimaaran has also recently confirmed that he’s directed a segment in Netflix’s maiden Tamil production venture as part of an anthology. His portion will feature Sai Pallavi and Prakash Raj. Other segments of the anthology have been directed by Vignesh Shivn, Sudha Kongara and Gautham Vasudev Menon. Honour killing will be the theme of the anthology.