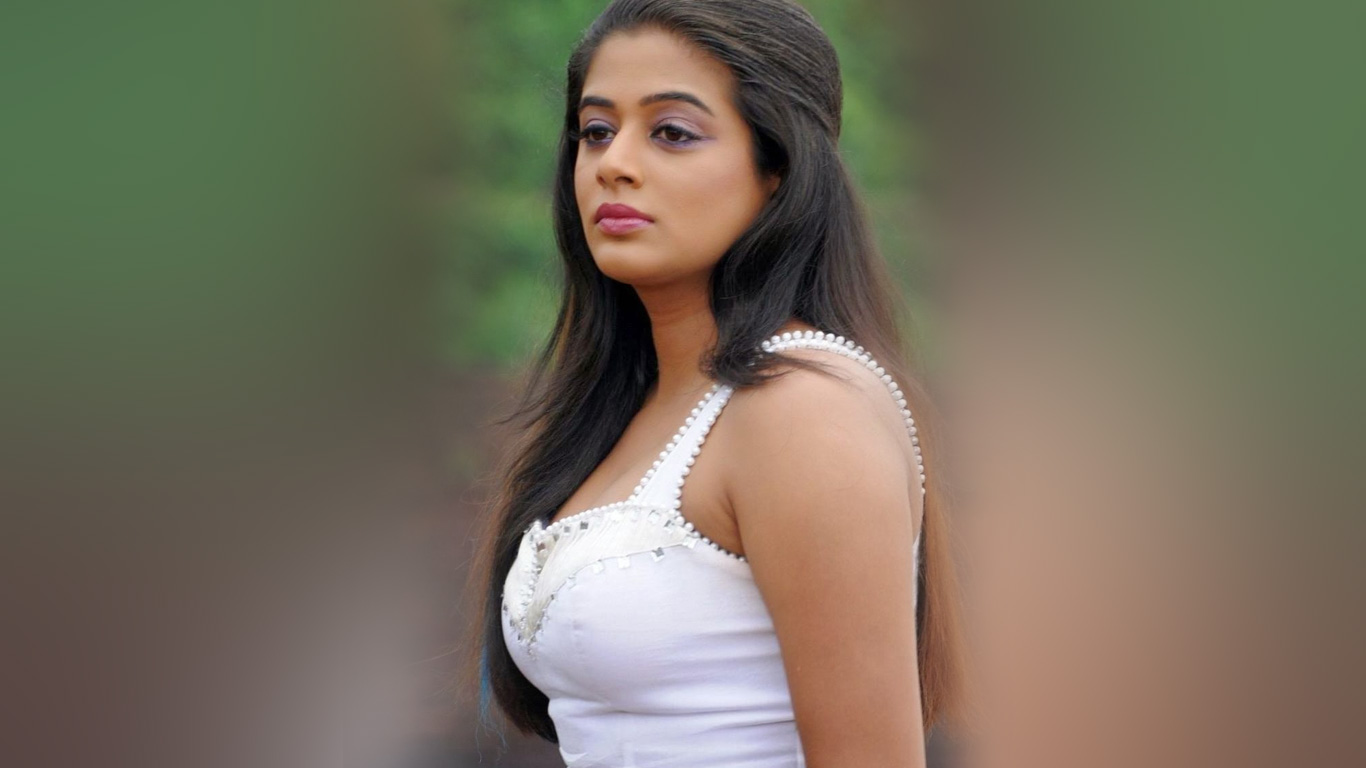 Priyamani will play the controversial role of Sasikala in Thalaivi, the official Jayalalithaa biopic, starring Kangana Ranaut in the lead. 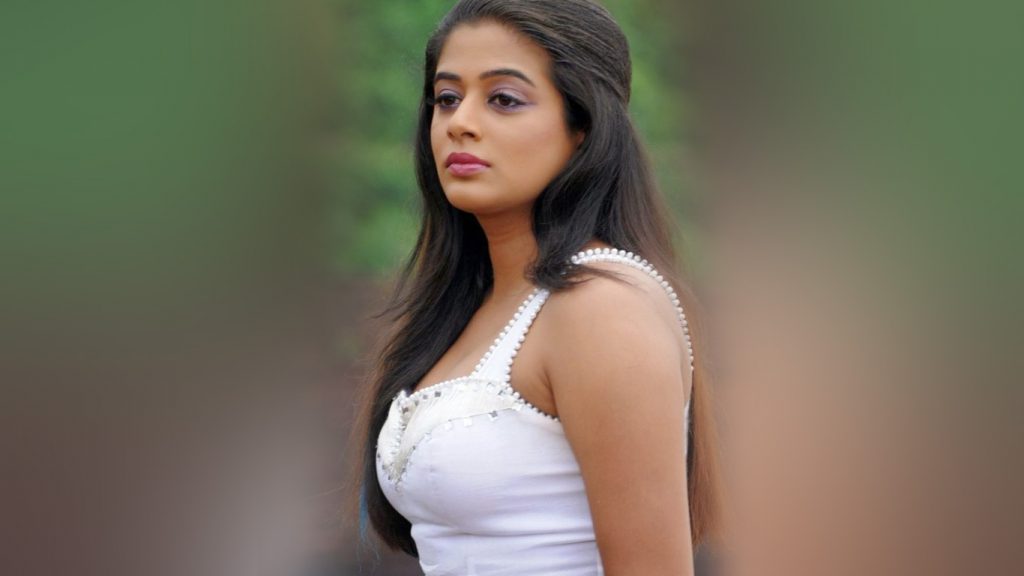 Multiple reports suggest that Priyamani was the first choice for the makers as they felt the actor’s pan-Indian appeal would help the project reach a wider section of the audience. Ever since Thalaivi was announced, there had been speculation about the actor playing the associate of the former Tamil Nadu Chief Minister.

The director is confident that the National Award-winning actor will bring in her style to the part. Priyamani has given bulk dates for the film.

“She will be seen alongside Kangana throughout the second half,”

Priyamani made her acting comeback with the web series The Family Man. The first look poster of Thalaivi, which was released recently, didn’t go down well with many. While Arvind Swami plays MG Ramachandran, GV Prakash Kumar is the music director of Thalaivi.

In a statement to the press, Thalaivi producer Vishnu Induri had said, “Thalaivi is a very dear project to all of us, and it’s a story that needs to be told. Kangana has slipped into the character of Jayalalithaa, which is simply amazing. We can’t wait to present this film to the audience.”

Directed by Vijay, Thalaivi has dialogues by Baahubali-fame Vijayendra Prasad.

Scheduled to be released in Telugu, Tamil and Hindi on June 26, 2020, Thalaivi is produced by Vishnu Induri and Shaailesh R Singh. The Hindi version of the film has been titled Jaya.