Khushbu Joins The Cast Of ‘Thalaivar 168’! 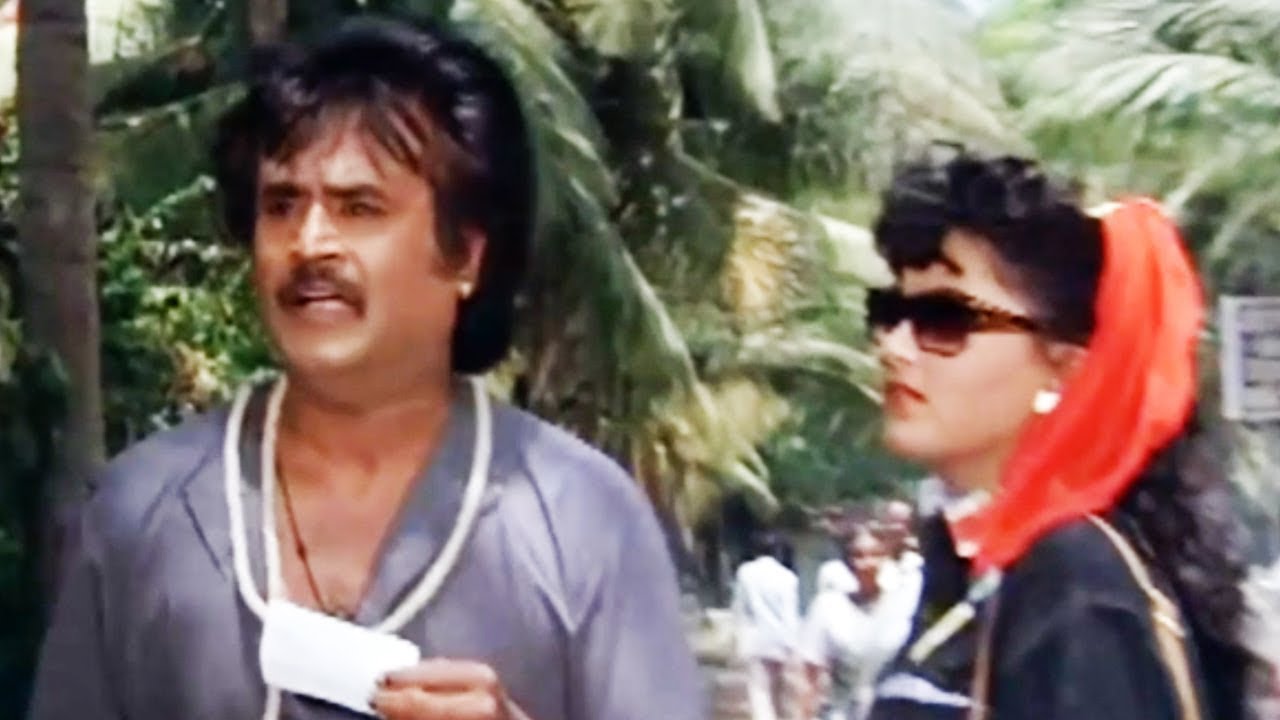 Khushbu has joined the cast of Super Rajinikanth-starrer Thalaivar 168, marking the silver screen reunion of the veterans after 28 years. 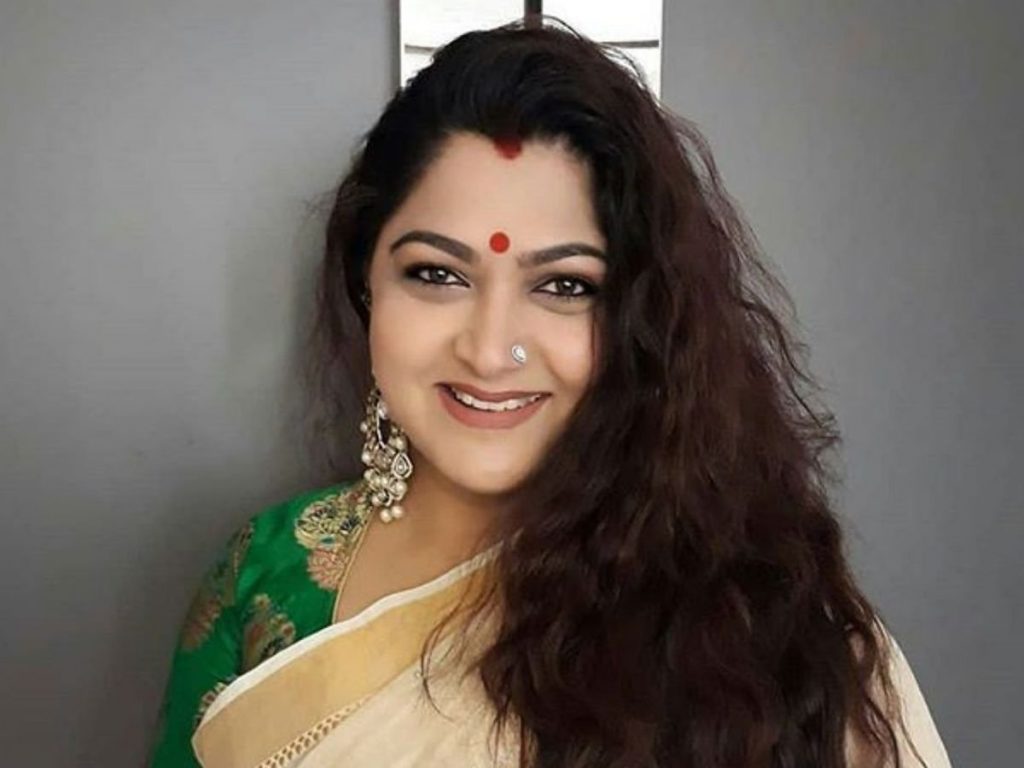 Khushbu, making her appearance in a Tamil film after nearly 10 years, expressed joy over being offered a “different” role to essay.

“The evergreen actress #Khushbu joins the cast of #Thalaivar168,” producer Sun Pictures tweeted. The two were teaming up after 28 long years, it added.

Khushbu, an actor-politician now, had paired opposite Rajinikanth in the blockbuster Annamalai, besides Pandian in the past.Responding to her starring along Rajinkanth, Khusbu said she was joining hands with him after 28 years and that the “joy (of it) is unique.”

“We have done many films, people accepted and liked us.. I had not been done Tamil films for 8-9 years and was waiting for a big” one, she said.

Director Siva and Sun Pictures offered the character and “it is a different” one, she said in a video shared by Sun Pictures on its Twitter handle. Rajinikanth’s next film is tentatively titled Thalaivar 168, suggesting it was his 168th flick.

He is addressed as ‘Thalaivar’ (Leader) by his fans. The film has already set off a buzz as Rajinikanth has teamed up with director Siva for the first time. The cast is a star-studded one, with the others being Prakashraj, Keerthi Suresh, Meena and Soori among others.

Siva, known for his successful collaborations with top actor Ajith Kumar, had earlier directed the blockbuster hit of the year Viswasam.