Kajol Bares All in an Ask Me Anything Session 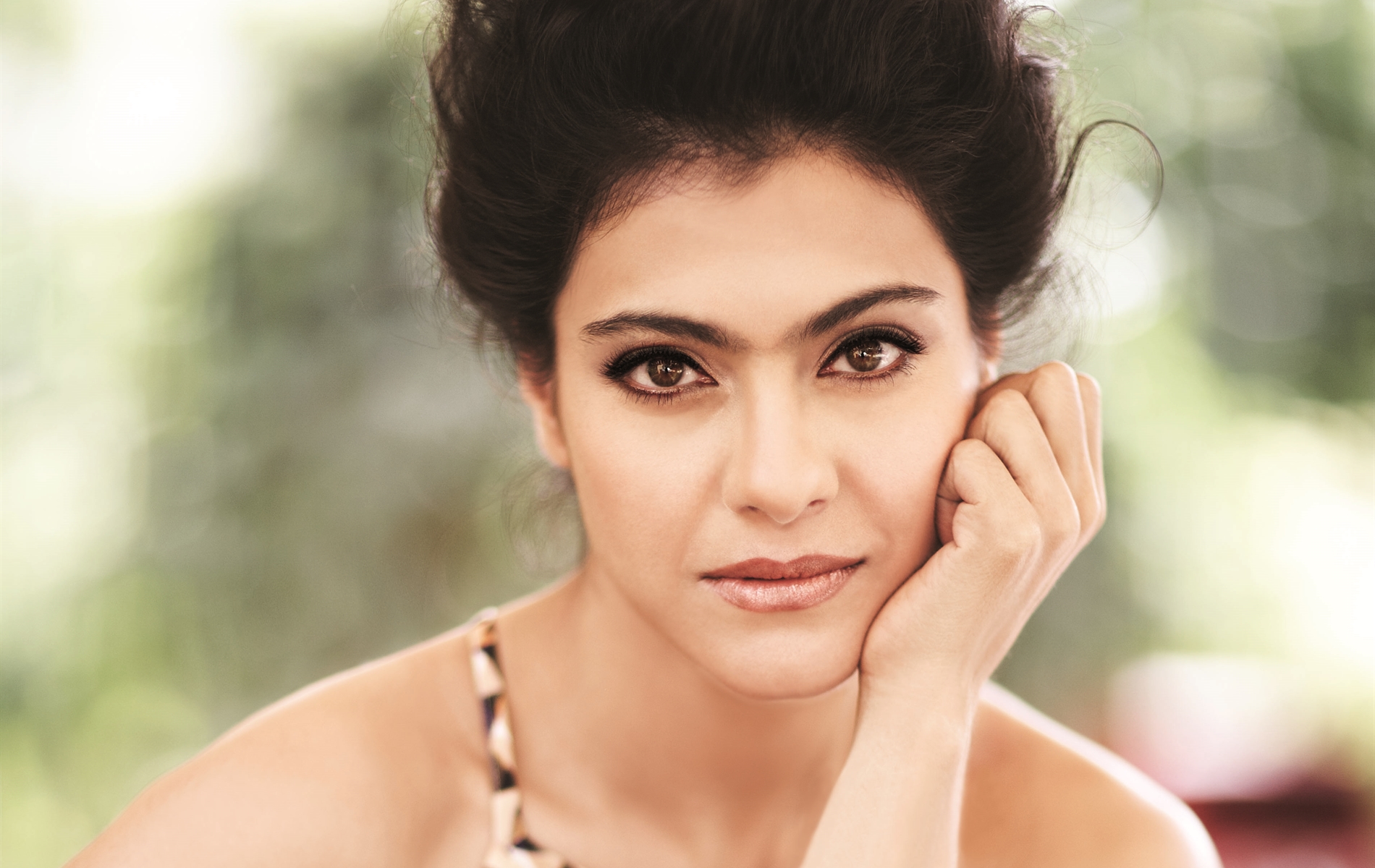 During an ‘Ask Me Anything’ interaction with her fans on Instagram, Kajol was asked if she would have married Shah Rukh, had she not met her husband Ajay Devgn. She had an epic response: “Isn’t the man supposed to be proposing?” 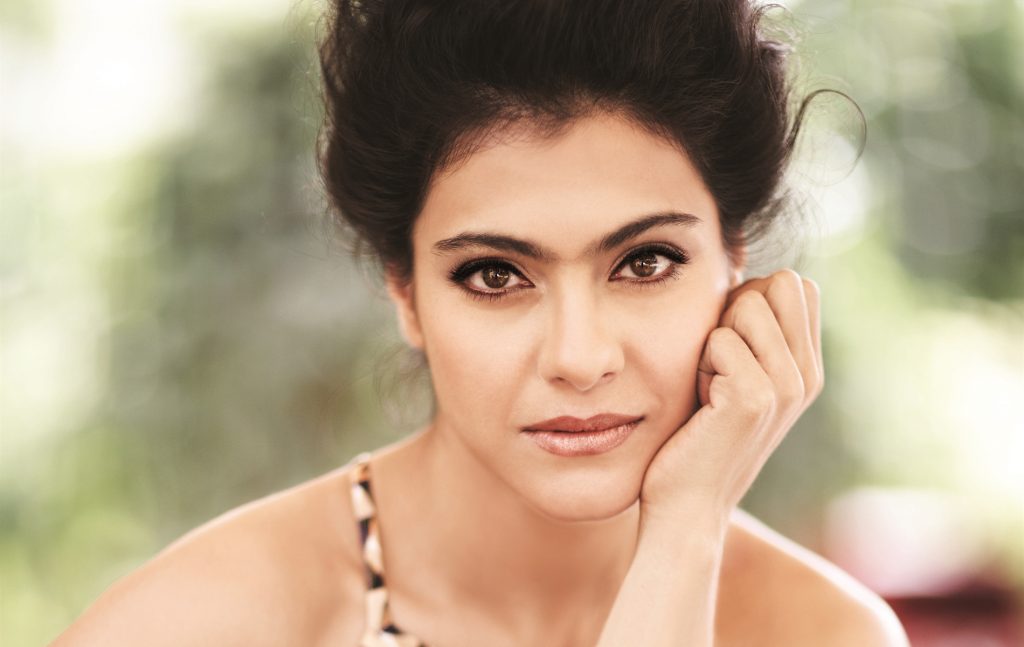 Kajol was also asked whether she found Shah Rukh or Ajay to be the better co-star. She replied diplomatically, “Depends on the situation.” When asked about her bond with Shah Rukh, Kajol said that they were “friends for life”. She also described him as “iconic”.

Kajol had made a guest appearance in Shah Rukh’s 2018 film Zero, directed by Anand L Rai. Fans wanted to know about their onscreen outing, to which Kajol replied, “Ask SRK.”

Kajol was also asked about her husband during the interaction. One fan wanted to know if Ajay gets jealous when she showers more love on their children, Nysa and Yug. “Sometimes, but so does he,” she responded.

Ajay and Kajol got married on February 24, 1999. During the interaction, the Fanaa actor revealed that her husband was her first crush. She said, “Married my 1st crush!”

Ajay and Kajol will be paired together in Tanhaji: The Unsung Warrior, based on the legendary Maratha general Tanaji Malusare. While Ajay plays the titular role, Kajol will be seen as his wife Savitribai Malusare. Saif Ali Khan plays the main antagonist, Udaybhan Rathod, a Rajput officer working for the Mughals. Directed by Om Raut, Tanhaji: The Unsung Warrior will hit the theatres on January 10, 2020.