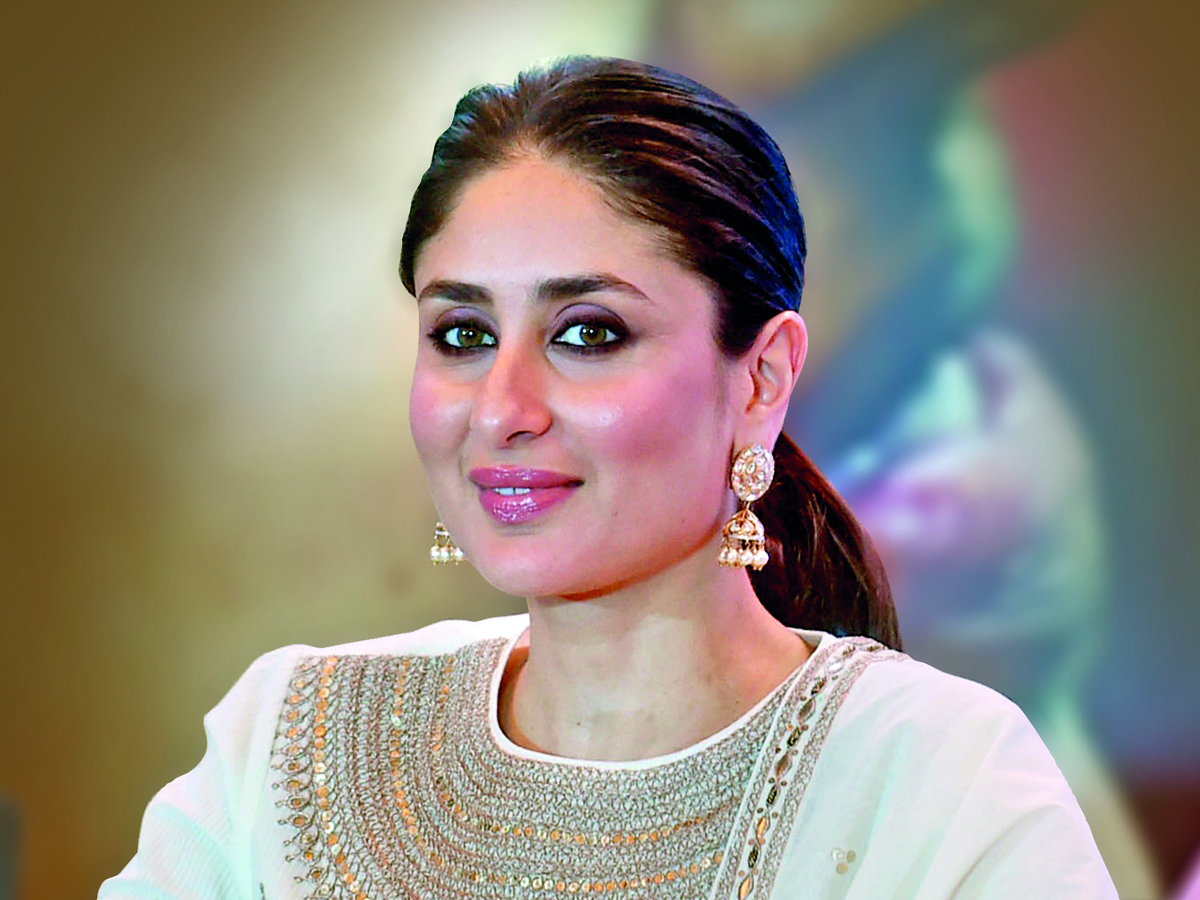 Kareena Kapoor Khan is glad that her film choices have kept her relevant throughout her two-decade career but the flip side of it is that she is compared to younger generation of actors. Kareena believes her movie choices are more evolved today, with the actor constantly trying to choose films that are contemporary. 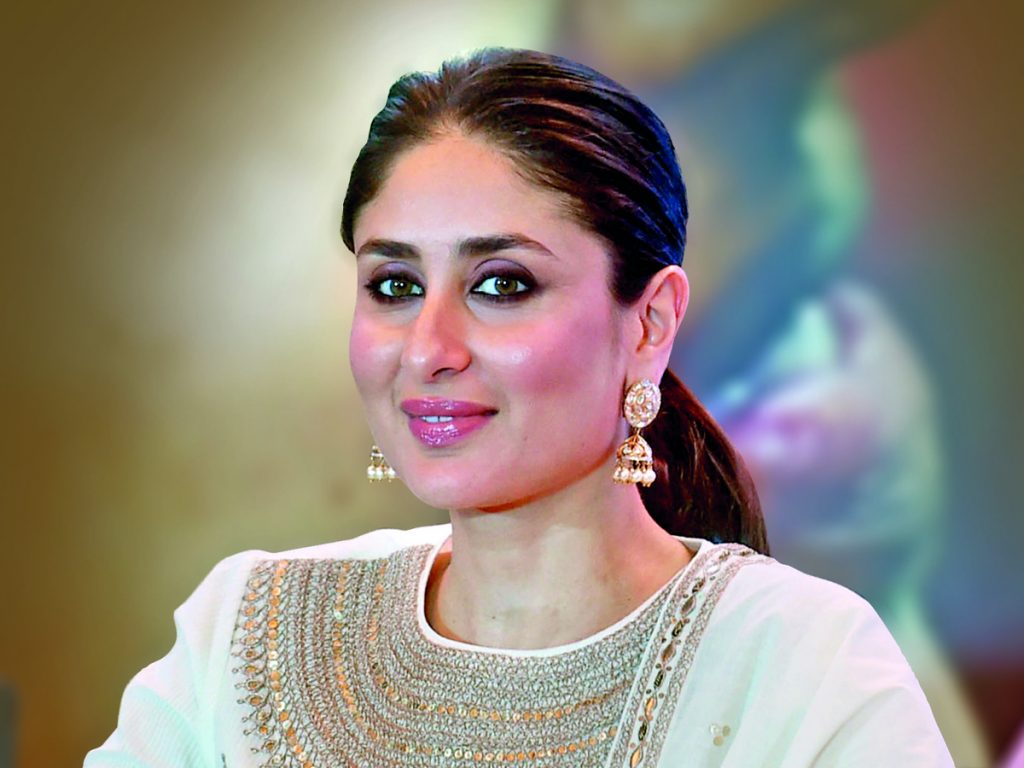 “Every time I want to do one small film, these big films come around and I get tempted to those. But still these (big films) like a Veere Di Wedding had something which was relevant to the millennial generation.

“That’s a definite, conscious kind of thing. To do big films with a heart and in a millennial, contemporary kind of way,”

The actor, who made her debut with Refugee in 2000, says constantly trying to find fresh material is the reason behind her two-decade-long career in the film industry.

“That’s why after twenty years, one can still work, still be compared to the younger generation. I wonder why do they do that because I’m not a part of this generation, or this race.

She feels like people always compare her with someone and she wonders why. That’s wrong, she feels!

She says there are some scripts which do surprise her, like Veere Di Wedding and her next, Good Newwz.

“We always speak of the bro-code, men having divorce, affairs, orgasms but we don’t talk about women. I wanted to be a part of Veere… because of that. It’s the same with Good Newwz.

Backed by Karan Johar, Good Newwz follows two couples with the same surnames whose decision to opt for in-vitro fertilisation goes awry. The actor says Good Newwz is not a typical comedy where men have all the laughs at the expense of women.

“Of course, there’s a lot of male testosterone with Akshay and Diljit, but the women are the pivotal part of the film. Dipti’s character is driving the film, she is the one who picks up the phone and tells him that she’s ovulating and he needs to be there.

“That’s how the film opens. That’s how, probably, a millennial woman who wants to have a child will talk to her husband. That’s the driving part of the film. It’s the women’s decisions which matter. This is a different comedy from the regular comedies you see,” she adds.

Directed by Raj Mehta, Good Newwz is scheduled to be released on December 27.