If you are anything like me, I love watching Hindi films. The good, bad, funny, lame, you name it and I would still watch them, because I just love the way Hindi sounds. 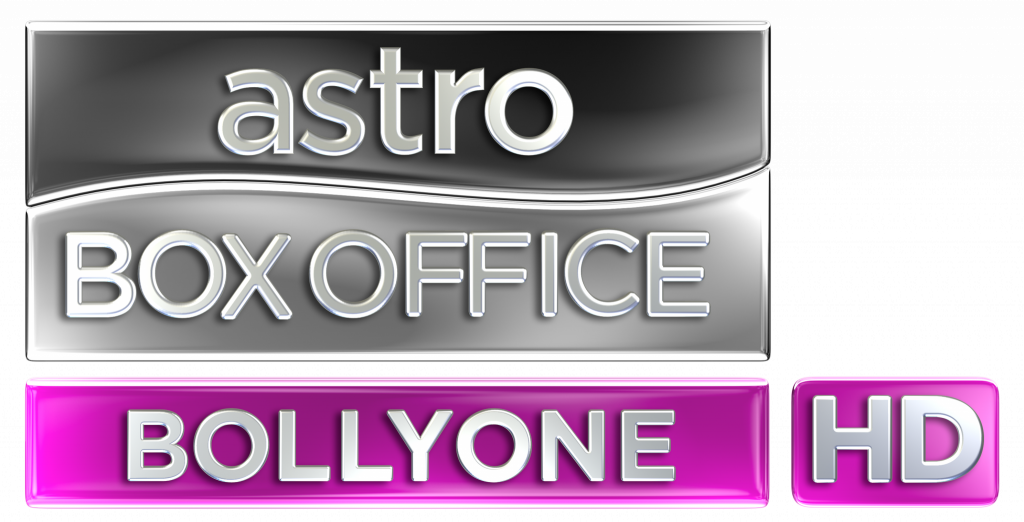 Astro’s BollyOne HD has a very interesting line up of films in January. 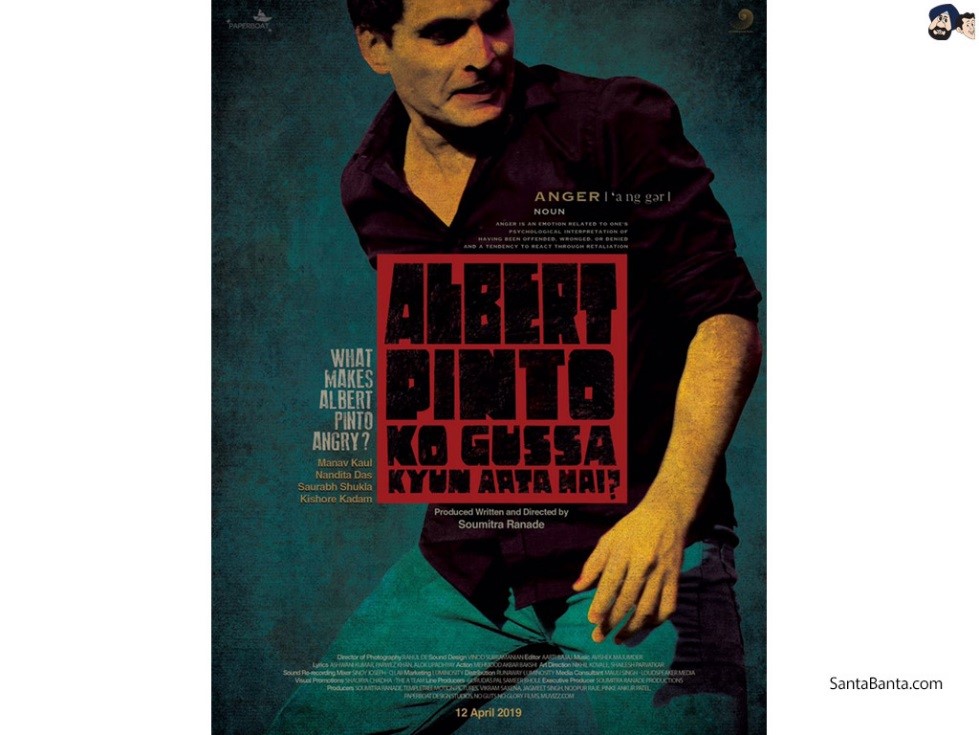 Kicking the list with Albert Pinto Ko Gussa Kyon Aata Hai on the 2nd of January @ 9pm. The film is  starring Manav Kaul, Nandita Das, Saurabh Shukla, Kishor Kadam and Omkar Das Manikpuri.  Albert Pinto Ko Gussa Kyon Aata Hai is a remake of a 1980’s award-winning Bollywood film. The story portrays about Albert Pinto who goes missing and travels to Goa to carry out his first assignment as a hitman without notifying his family members and girlfriend. His family members and girlfriend think he has gone missing and made a police report to track him down. Will Albert Pinto return to his family by himself or will the police track him down? And what made him to become a secret hitman? 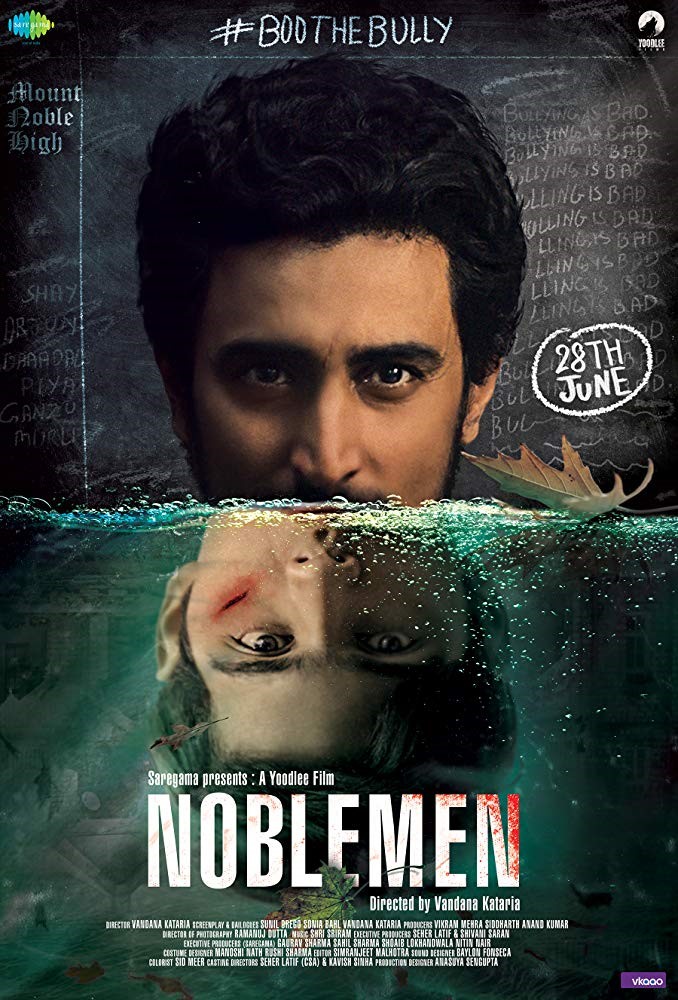 Noblemen will be playing on the 9th of January. The film is starring, Kunal Kapoor (as Murali) and Ali Haji (as Shay). The film is a newly released Indian English language drama film which premiered at the New York Indian Film Festival
with Ali Haji winning ‘Best Child Actor’ during the film festival. The story revolves around a 15 years old Shay who is struggling with his adolescent years due to constantbullying at his boarding school. The plot revolves around their lives! As for Thursday, 16th January, BollyOne will be screening Arjun Patiala, starring: Diljit Dosanjh, Kriti Sanon and Varun Sharma. A film with comedic elements where a newly appointed police officer, Arjun Patiala attempts to curb crime and corruption in his own town with the help of his sidekick Onidda Singh. Catch ‘Arjun Patiala’ to find out if he is successful and have some good laughs. 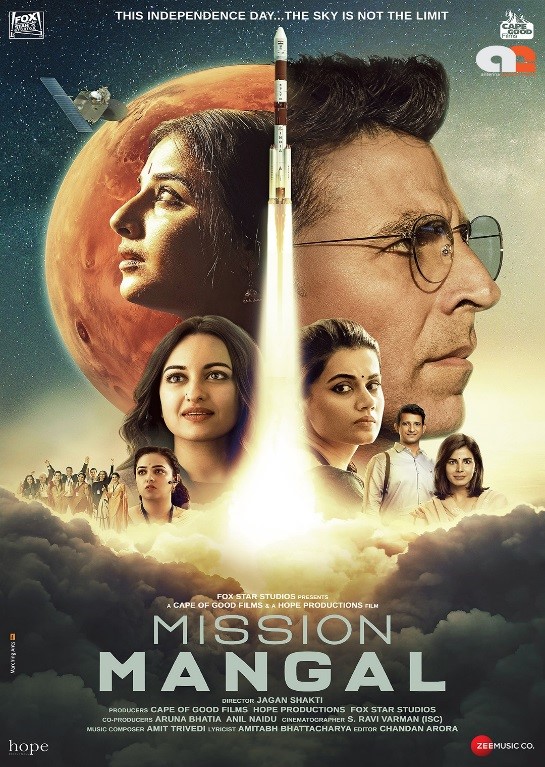 Lastly, BollyOne will be screening Chhichhore, starring Sushant Singh Rajput, Shraddha Kapoor, Varun Sharma, Naveen Polishetty, and Prateik Babbar
The film turned out to be one of the top-10 highest-grossing Bollywood films of 2019. ‘Chhichhore’ revolves around Anirudh, a middle-aged man who is forced to go down memory lane and reminisce on his college days with beloved
friends when his son, Raghav, attempts suicide after his dream to enrol in the Indian Institute of Technology (IIT) is shattered. Doctors inform Anirudh that Raghav has a bleak chance of survival due to low morale so Anirudh gets his friends together to inspire and motivate Raghav.

Go subscribe to BollyOne HD Now and watch these amazing films! You can stream them anywhere!